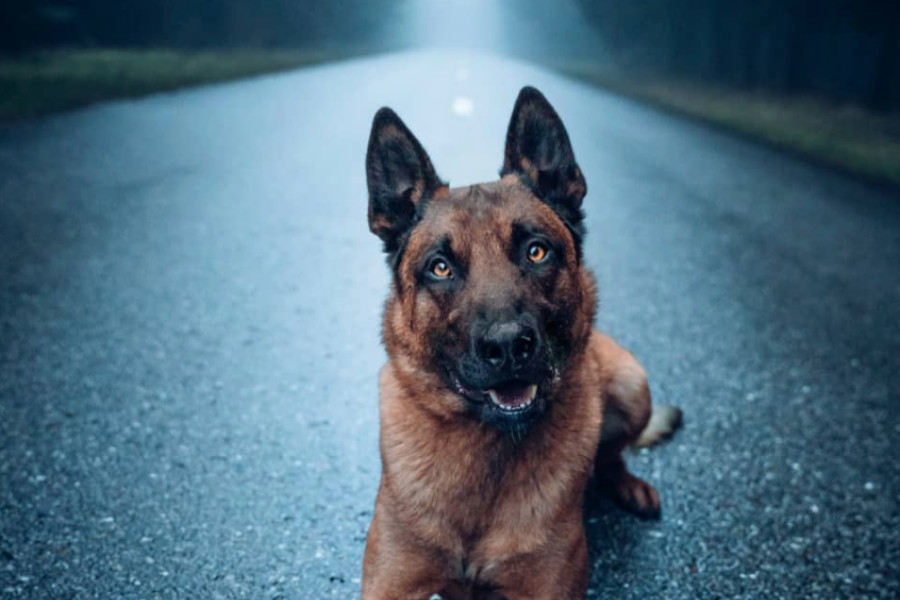 Jack is a Belgian Malinois who loves to explore.

This two-year old was rescued by his owner Yens in October 2018.

They’ve forged an unbreakable bond as these two Belgians explore their native country and beyond.

Debunking some of the myths surrounding Belgian Malinois, Yens and Jack are advocates for the breed.

Their account is a collection of breathtaking photos from around Europe on their adventures.

We spoke to Yens to learn more about Jack, life owning a Belgian Malinois and his photography.

1) How did your first hear about the Belgian Malinois breed? 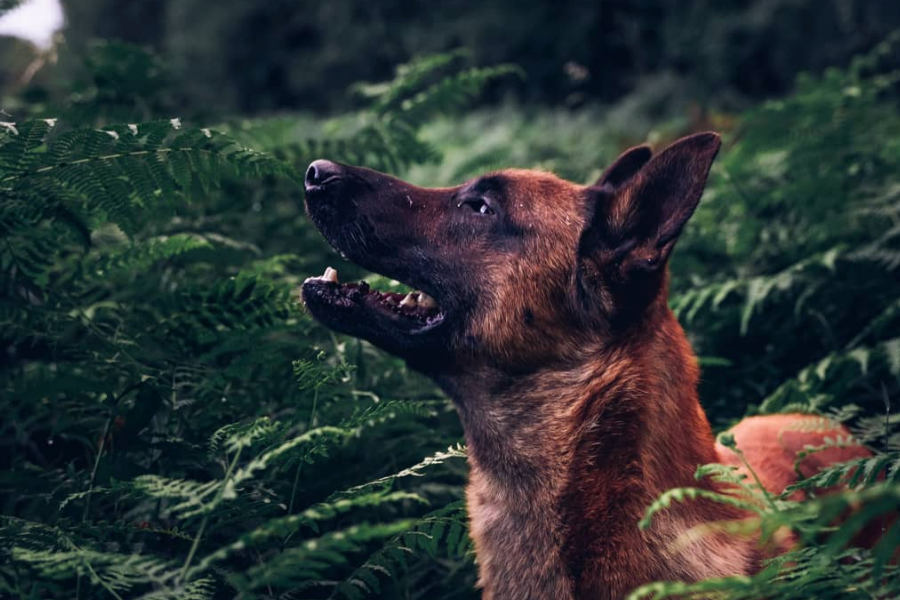 I actually heard about the GSD breed first, but after looking stuff online I found the Belgian Malinois. I actually liked the breeds evenly, but I saw an adoption advertisement about a Malinois five years later or so on Facebook. I told my parents I wanted to get him (I live with my parents) and the rest is history.

I love the looks and how badass these dogs can be! But I knew I had to exercise him well or he would cause trouble. They’re loyal, obedient, cuddlers and guard their domain. 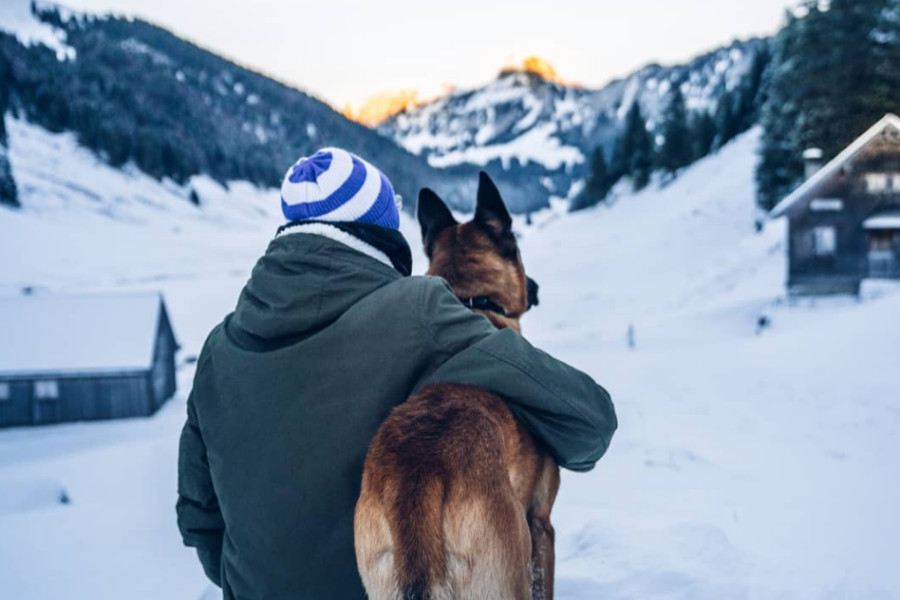 I saw him on an adoption advertisement on Facebook. He was 11 months old at the time. He was a failed police dog in training. He simply let go of his bite during bite work and the police didn’t bother training the fear out. I drove in total about 500 kilometres to get him out of the adoption shelter located in the Netherlands. I paid his adoption costs and I came back home with my own Malinois.

Jack is a really social dog. He isn’t afraid of humans. He usually doesn’t even care if there are people hiking with me and him. He sniffs them for a second when meeting them and that’s about it. When I got him at 11 months he was testing me a lot, but he regretted it pretty soon! He’s pretty easy to train like most Malinois dogs. I always used common sense to train Jack, but a lot of dog owners lack that so they struggle to educate their dog. 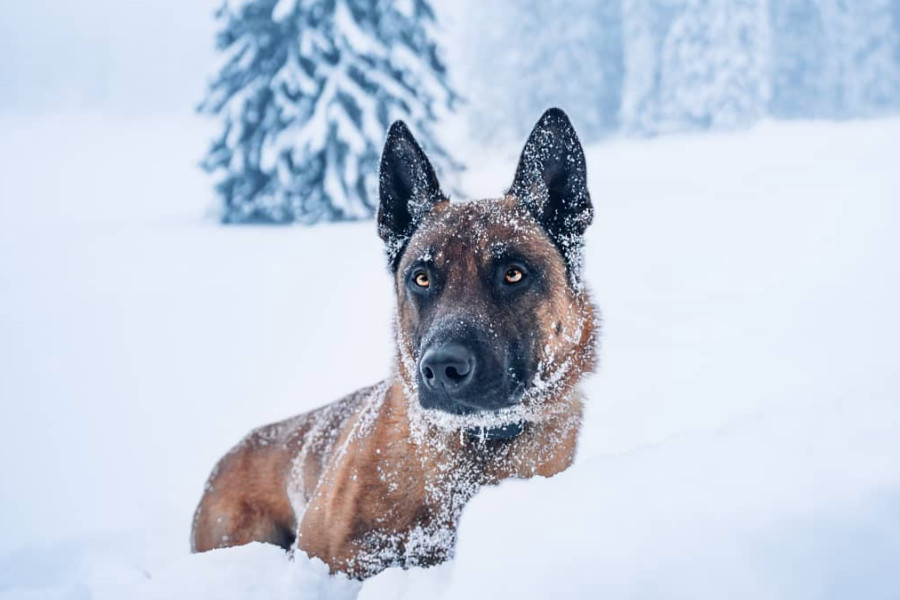 Malinois just need enough exercise. I always hike with my dog, which he absolutely loves. I used to do bite-work, but I got bored of it. If you don’t keep your Malinois mentally and physically stimulated they will make your life a living hell.

They’ve got the capability for that for sure. I hate to break it to most Malinois owners but your dog barking at strangers or growling doesn’t mean they will protect you once the other person becomes aggressive. They will most likely try to run away. Of course, if your dog is trained to protect you that is another story, but a lot of Malinois aren’t trained to do so.

7) Have you considered getting a second Malinois? 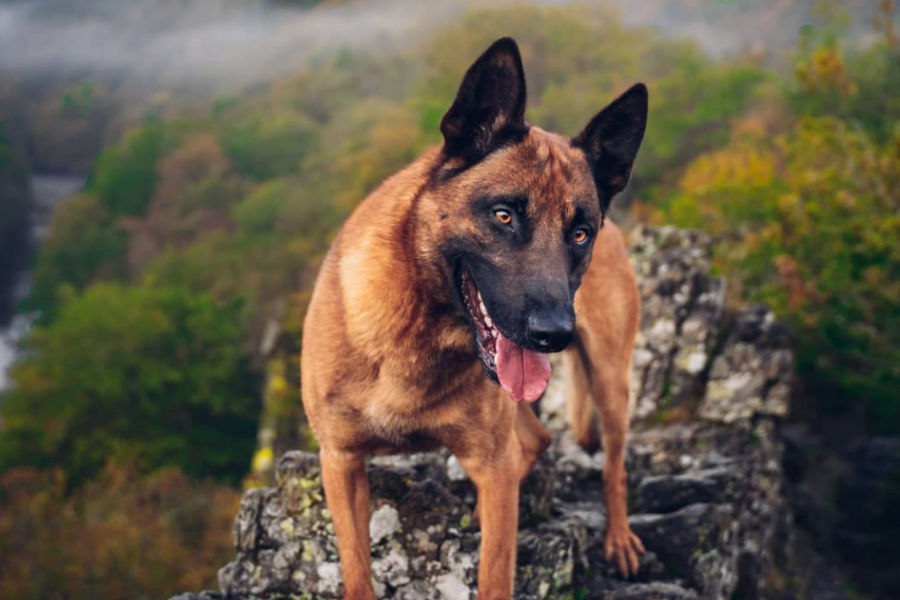 I’ve thought about it, but I am a student and can’t afford two dogs. I might get a little Jack in a couple of years.

8) Are there any misconceptions you’d like to debunk about Belgian Malinois?

Not every Malinois is aggressive. It’s about how well they were socialized and their history. Most Malinois are actually pretty friendly dogs in my experience.

9) Do Malinois require a special diet? 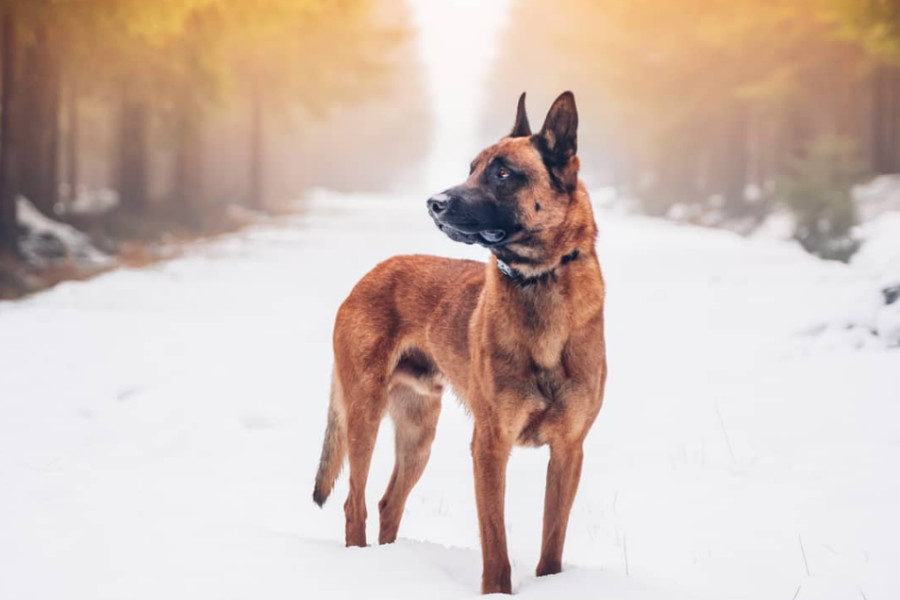 Not necessarily. I feed my dog raw meat, which is proven to be healthier than that fabricated dog food. Jack gets all the resources he needs to be muscular and healthy out of the raw meat I give him.

10) Do Belgian Malinois require a lot of stimulation?

Definitely! I got exams and I won’t be able to exercise him that much. A hole might occur once or twice yearly, because of that. My dad simply doesn’t want to exercise him and my Mom is slightly afraid when bumping into other dogs, because at the beginning Jack would act like he was about to attack the other dog. I taught him to behave when encountering other dogs, but my mother is still afraid that it might happen.

11) What comments/questions do you get when you’re out with Jack? 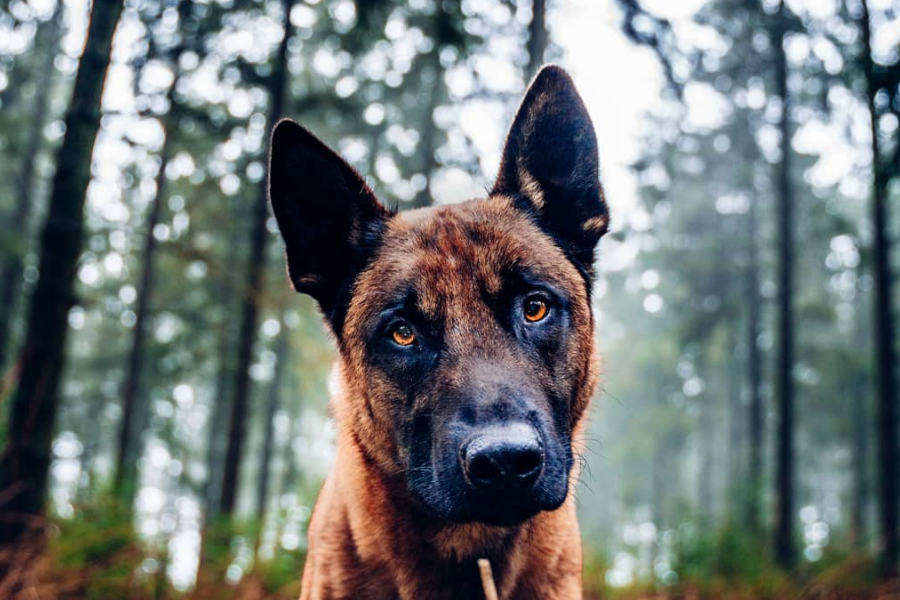 Oh wow, what a good boy, he is well trained, good behaved pup. Those comments happen because I often walk him off leash. There are also people that are afraid of Jack when he isn’t even doing anything.

12) Why did you start an Instagram page for Jack?

I wanted to share Jack on social media. I don’t remember the reason to be honest. First I took really bad pictures. I wasn’t into photography back then, but after like six months on Instagram, that changed and my passion for photography grew. Since then I’ve been improving and trying to be better.

13) Do you relish the chance to educate your followers about the breed? 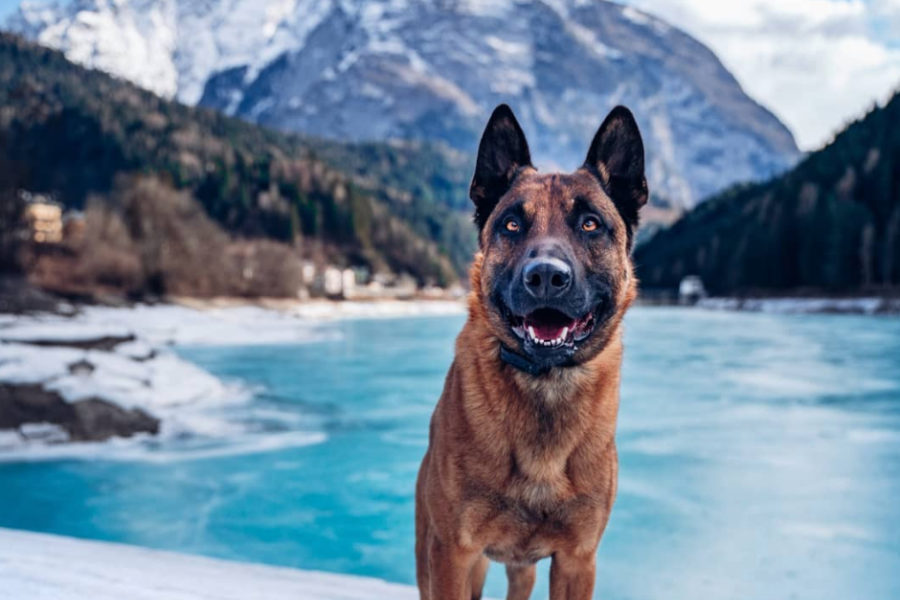 Hell yeah! I’ve had a few who asked me tips. Some used them and had success, others didn’t accept my feedback and never dm’ed me again. They probably couldn’t handle the truth.

14) What are the pros and cons of having an Instagram page for your dog?

• Pros: Jack becoming famous, Showing what the Malinois breed is about.
• Cons: More people want a malinois, people asking me: “WHAT BREEDER IS HE FROM???”. This question annoys the hell out of me, since I don’t know the breeder nor would I tell.

15) What other Belgian Malinois accounts would you recommend to our readers?

I don’t really know any Malinois pages that are photography based( which I like the most). Most are military or bitework related pages, which aren’t really to my interest.

• If you are an active outdoors person, a Malinois is perfect for you! They got such high energy levels. They won’t get tired any time soon. I did hikes with my Malinois for eight hours straight and my Malinois didnt’t break a sweat.

• Not every Malinois is like this, but Jack is such a caring and sweet dog. He might know you for a few days and he will cuddle if he likes you.

• A lot of Malinois have high ball drive. It is insane how insane they get when they see a ball or just a moving object in general. Some Malinois aren’t food motivated, so a ball works fine as a replacement in that case.

• If you don’t get their energy out they will literally destroy everything you love. Jokes aside, they will be a pain in the ass so think before you buy a Malinois if it doesn’t fit your lifestyle.

• They are extremely smart so if you don’t punish them and tolerate stuff when they’re a puppy. It might end bad once they grow up and do the same stuff but with bigger teeth and more strength.