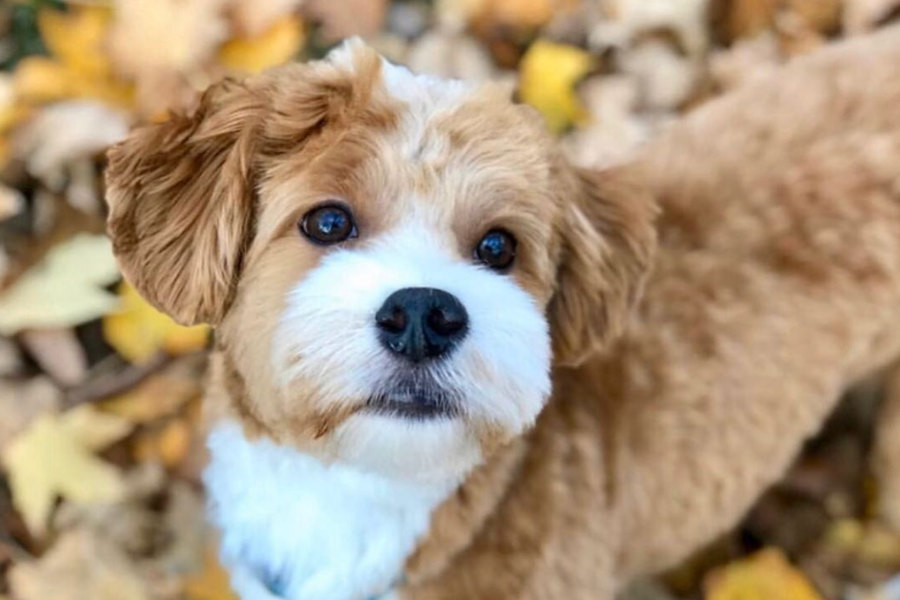 By helloBARK!
Updated on 19 December 2019
Exclusive

Havanese are companion dogs that have relatively low care requirements.

These small Cuban dogs are perfect family pets due to their affectionate and loving nature.

They don’t usually bark a lot and they’re pretty docile dogs compared to some active breeds.

Havanese can struggle with separation anxiety, which means they may not be the breed for you if you have to leave your dog for more than three or four hours a day.

We spoke to Cooper the Havanese (@cooperthemnhavi) to learn more about the breed.

1) How did you first hear about Havanese dogs? 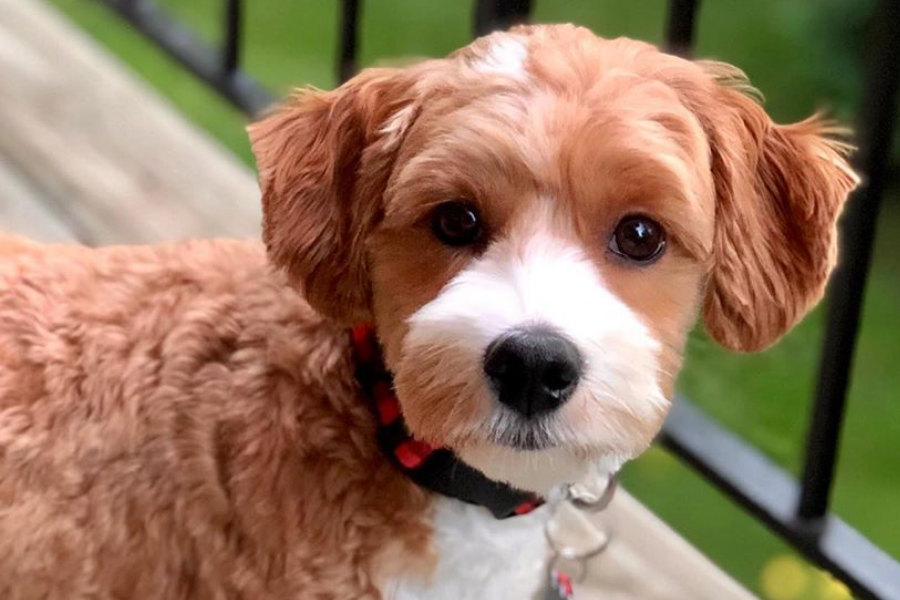 In my circle of friends, there are five Havanese pups.

2) Why did you decide to go with a Havanese as a pet?

I live in a condo and needed a smaller dog – and the fact that he does not shed was an added bonus.

3) Has owning a Havanese lived up to your expectations?

I think so. I have always had big dogs in the past so I think having a small dog has been a change but I love Coop to death. He goes everywhere with me.

4) Can you give us an insight into Cooper’s personality? 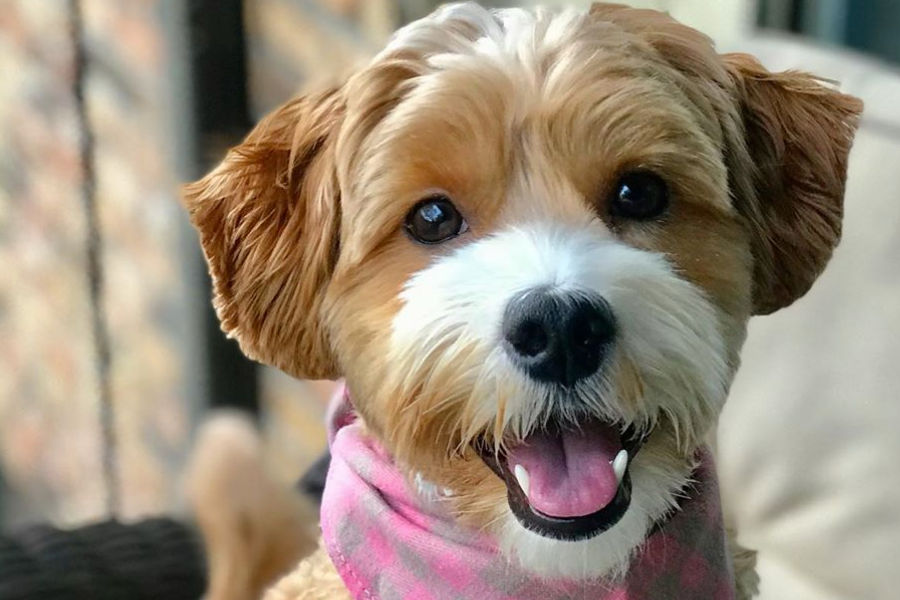 Nervous would best describe Coop’s personality. He is an extremely anxious dog which I was not used to. He loves his people hard and doesn’t want much to do with anything or anyone else.

5) In your experience, do Havanese bark a lot?

No more than my previous dogs which were Labradors and a Golden Retriever. Although he does sometimes howl when I leave without him.

6) Would you say Havanese are prone to separation anxiety?

That would be a giant yes! At least my Havanese cutie is prone to it.

7) Is it true Havanese are great companion/lap dogs?

Yes I would say that is true in fact they are called velcro dogs, he never leaves my side.

8) How much exercise does your Havanese require?

He really is an indoor dog. He does not enjoy walks as he gets very nervous however a ball is being fetched off and on all day.

9) Would you recommend Havanese to first-time owners?
I love my Cooper so much but he is a very nervous nelly and I think that is fairly common for the breed and that would be my only concern.

10) What’s your favourite memory with Cooper? 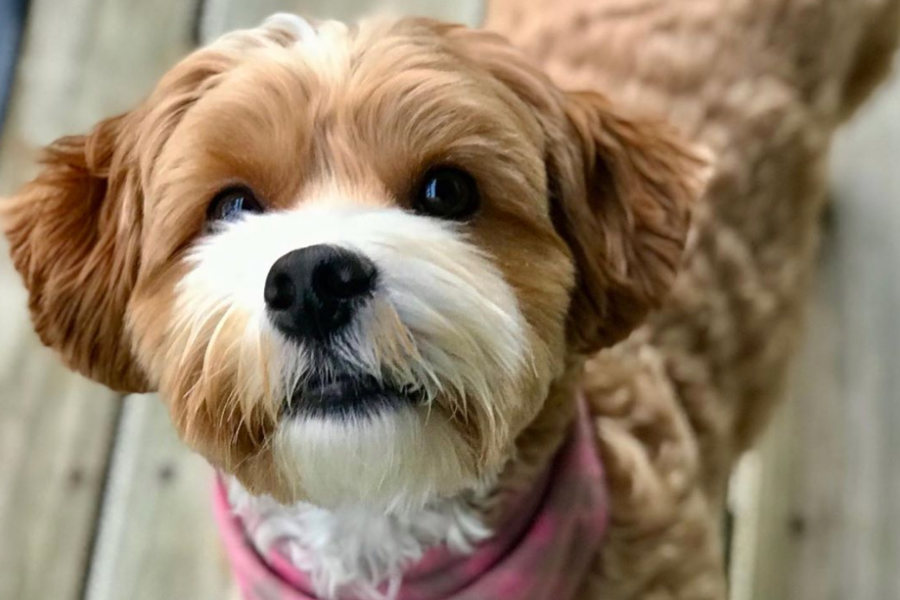 So many of them but probably bringing him home from the breeder with my mom and my daughter. I had the third pick of the litter and I wanted Coop so bad and I was so happy to find out he was still available because I didn’t know until I got there he had not been chosen yet. He was terrified and got sick in the car on the long drive home but we all had fun together and laughed most of the way.

11) Does Cooper get confused for other breeds?

Everyone thinks he is a doodle of some kind. Many people have not heard of the Havanese breed.

12) What’s the best thing about having an Instagram page for your dog?

I have made so many friends and I was so surprised at all the attention he has received and how fast his account has grown.

13) Is there a big Havanese community on social media?

Yes – much more than I would have thought.

14) What other Havanese accounts would you recommend?

15) Would you ever consider getting a second Havanese? 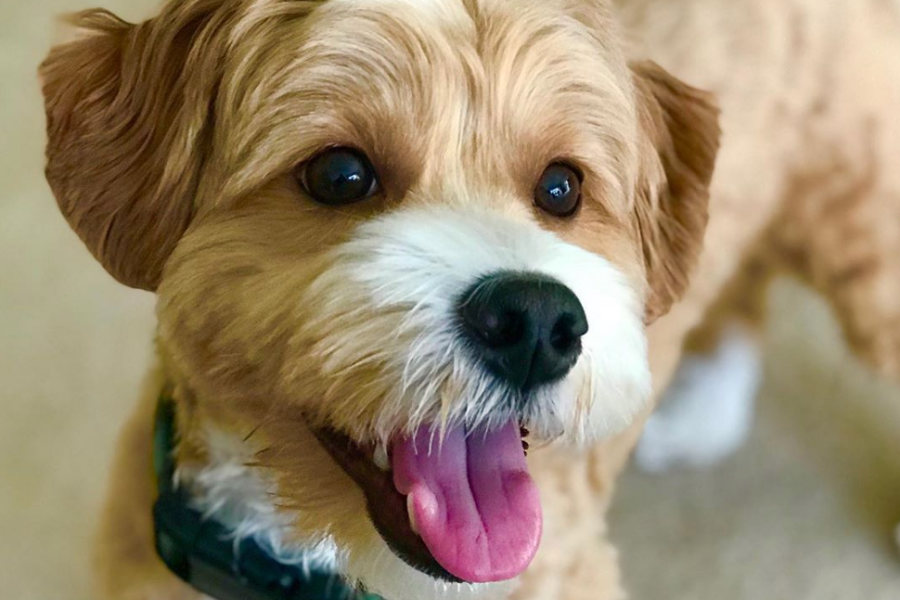 I would love to however where I live I can only have one pooch.

• They love fiercely, he is my shadow and he loves to go everywhere with me and I love having him. I can leave him for five minutes and when I come back he will greet me as if I was gone for a week.

• He is pint sized which I have learned to appreciate the convenience of.
They do not shed which is definitely a pro!

• Grooming, they do need to be groomed and their hair goes very quickly so it can be rather expensive.

• They have a nervous disposition at least Cooper does and most of my friends Havi’s too.

Pablo the Havanese Questions and Answers