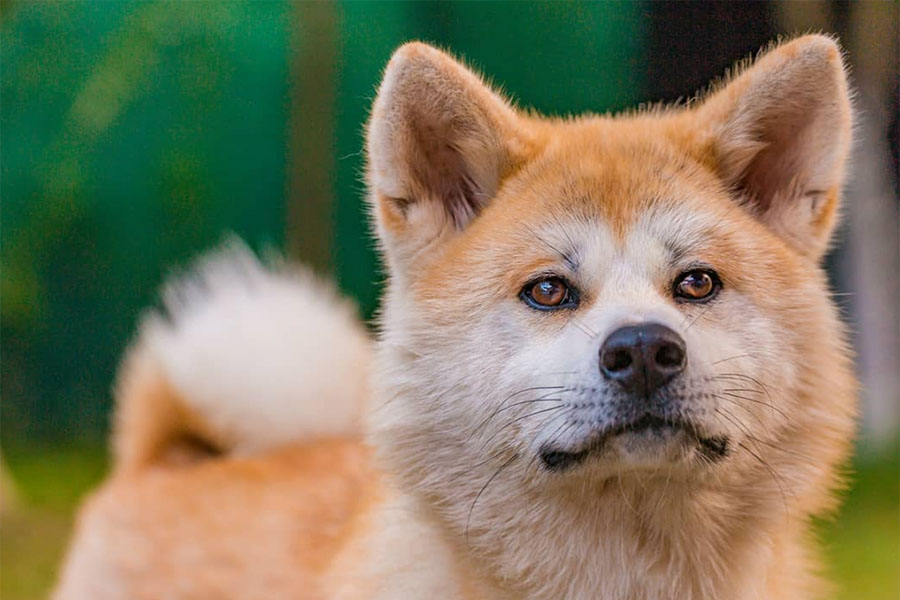 The Akita is a noble Japanese breed.

These dogs originated in the Asian country but have become popular around the world.

These Spitz dogs are large dogs that grow to 28 inches in height and weigh up to 130 pounds.

Akitas are usually affectionate, loyal and protective dogs. Like any dog, these Japanese dogs require consistent and persistent training, while socialisation with other pups and people are important.

The Akita is the 47th most popular breed in the United States.

Let’s take a look at 20 Akitas – both American and Japanese – that you should check out on photo-sharing app Instagram.

Okimi (@the_traveling_akita) is an Akita living in Scotland. This extra fluffy Japanese dog was born in France but now lives in the UK. You can find Okimi travelling the UK and Europe. So if you love dogs and travel, this is the account for you!

Next up we’ve got an Akita based in the Netherlands. Ryu (@ryu_theakita) is an American Akita. A little over one years old, Ryu has already amassed a following of in excess of 1,600 people.

You’ll get your fill of dogs if you follow Brockley Paws (@brockleypaws). Based in London, Sampson is an Akita-Alaskan Malamute mix. His dad is a dog sitter and dog walker, so Sampson gets to socialise with dogs of all sizes around south London.

Phoebe aka Fifi (@fifitheakita) is a longcoat Akita. Fifi is also based in the United Kingdom. This fluffy customer will leave you mesmerised with her natural good looks.

It’s Kuma’s world, we’re just living in it! Kuma (@world_of_kuma) is an American Akita. Kuma is nearly one year old living in Calgary, Alberta in Canada. Kuma’s sister Aika is also on Instagram.

Moving from Canada to Russia, we’ve got Iwa (@iwa_akita) up next. This Akita Inu lives in Moscow. Iwa has a handsome face that you won’t forget in a hurry.

Naoko (@naoko_akita_inu) is a Akita Inu based in the south of France. You’ll find Naoko hiking with her human in some breathtaking locations. For any admirers, there’s some bad news. Naoko has a soft spot for a cute labrador puppy called Newton.

Moving to Italy next, we’ve got Liam (@liam_the_akita). This dog model is an American Akita. Continuing the travel theme, Liam likes to explore. He’s always on the road with his humans.

Akira (@akiramyakita) is another American Akita based in Sweden. Akira likes to be outdoors, whether mountains, woods or water.

Moving back to north America, we’ve got Bono The American Akita (@bonotheakita) up next. This three-year old was born in Mexico but you’ll find Bono in San Diego, California these days. Bono appears to have embraced the beach life! 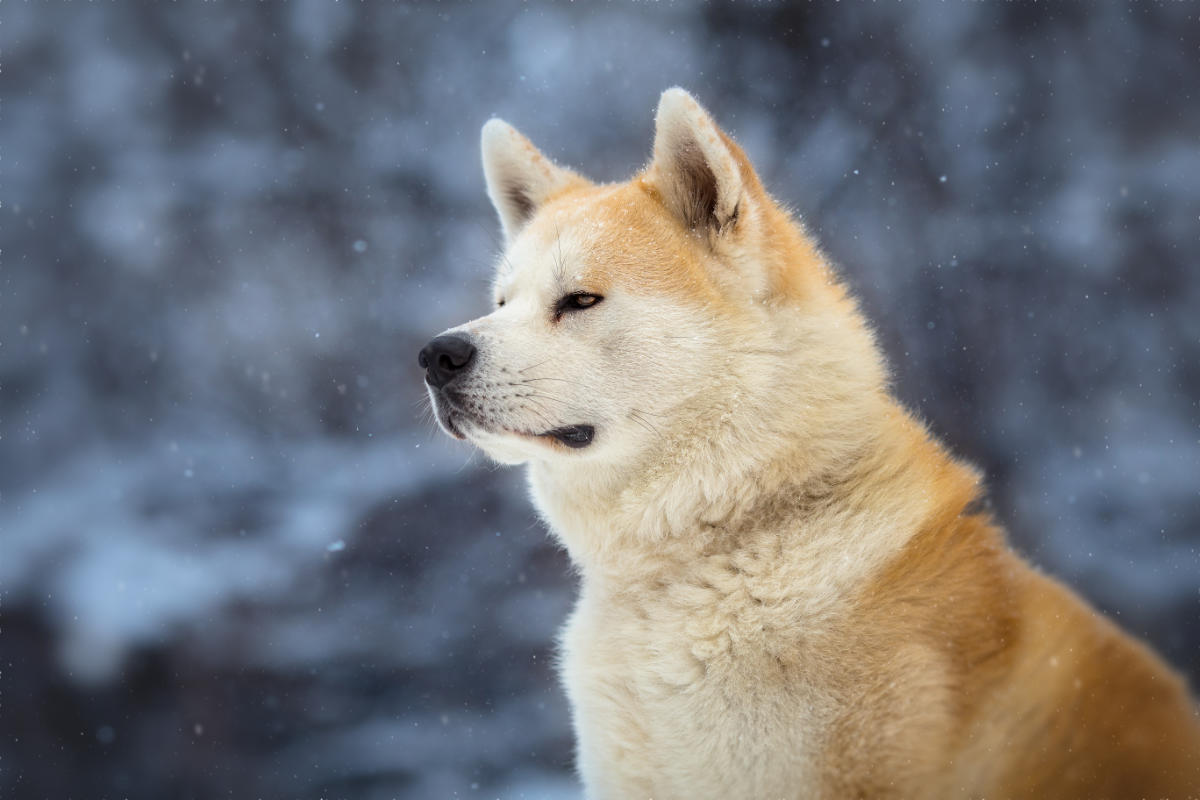 Kuma (kuma_the_akitaa) lives in the capital of Norway, Oslo. Kuma loves to feel white stuff under his feet, judging by his snowy snaps on Instagram.

Proving that Zeus is a popular name for these powerful dogs, Zeus (@zeustheakita) is a purebred American Akita. Zeus is based in Dallas, Texas. You’ll often find Zeus with his Akita ally Maggie.

Still haven’t had your Akita fill? Well we’ve got Morrow American Akitas (@thespaldingpack) up next. Their pack is made up for four Akitas – Salem, Roulette, Ayra and Typhon – and a bulldog called Olive.

If you’re looking for a charming American Akita bear, look no further than Tomo (@tomo_the_akita). He was born in Israel. His dashing good looks will win you over. Tomo is a champion in the fields of 3-6 months and 6-9 months Akita puppies.

Leaving Europe, we’re heading to Canada to check out Kuma Bear (@kumatheakitaa). The American Akita is a momma’s boy based in Ontario. The four-year old is the brother of Kilo Escobar, who you can also check out on Instagram.

We’ve got another Akita Inu in the shape of Goemon (@akita_goemon). He’s about to celebrate his sixth birthday. The Akita Inu lives in the beautiful Italian city of Florence. Goemon has a soft spot for martial arts.

Have you heard of the one ear up American Akita? His name is Mason (@mason_theakita). Almost 17,000 people are following the wonderful life of Mason and his Mom in Belgium.

Shiro (@shiro_stories) is a combination between the east and the west. Shiro has Japanese DNA but lives in Spain. This Spanish-based Akita likes to travel and tell stories through his Instagram page.

Last but not least we’ve got a professional dog model and petfluencer. Malcolm (@malcolm_the_akita) is an American Akita with a YouTube following. Based in Bordeaux, France, Malcolm has a website where he likes to talk all things dog with help from his Mom.

What Breed Is Sophie Turner’s Dog?