Shiba Inu are perhaps one of the most social media friendly breeds.

They’ve been glorified in goofy photos, in memes and even have been transformed into fashion icons.

In fact, you’ll find a big Shiba Inu population in cities such as New York, Los Angeles and San Francisco.

Shiba Inu have over 9.2 million submission on Instagram under that hash tag.

It seems only fitting that we start with a “bilingual” Shiba Inu given this Japanese breed that are popular worldwide. Brooklyn (@brooklyntheshibe) appears to understand England and Spanish if his biography is any indication. This rambunctious boy lives in San Diego.

Shiba Inu are a popular breed but just like any other type of dog, there are some members of the breed who need to be rescued. Shiba Inu Kuma & Koda (@shibabrosonthego) live slightly north of Brooklyn in Los Angeles. These rescued Shibas are rescued foxy dudes who are prone to zoomies and Shibatude!

We’ve got another Shiba Inu pair up next. MoMo and Dango (@momo.the.lion.shiba) live in Canada. MoMo is a wooly Shiba Inu with a noticeably fluffier coat than sibling Dango.

Kasper (@mr_shibes) is the friendliest Shiba Inu that you’re likely to meet, according to this doggo. He describes himself as a micro pupinfluencer. Kasper is a black and tan Shiba Inu who lives in Boston, Massachusetts. 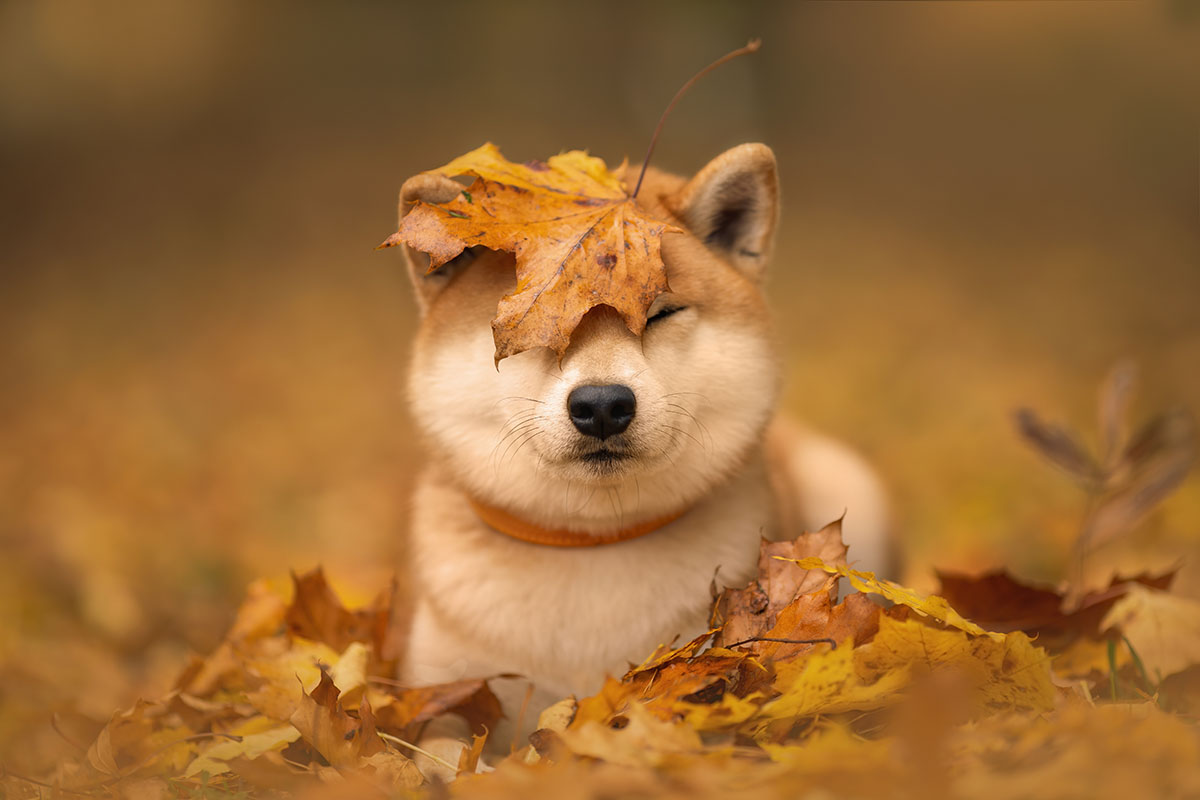 Heading back to southern California where there seems to be a high density of Shiba Inu, we’ve got Nikko (@nikkosan.shiba). Hinting at the unique Shiba Inu temperament, Nikko openly admits that he has trained his human pretty well but his black cat sibling is a lost cause. You can follow their “wabi sabi life”.

Living in Savannah, Georgia, Obi (@obi_the_shiba) is a handsome diva that likes to chew on stuff. He’ll be four soon but Obi still likes to think of himself as a pup.

The puppy Kawaii (@kawaiisofluffy) likes to strut, and if you look as cute as this Shiba Inu does, you’d probably strut too. Kawaii is a fluffy and pretty Shiba. You can follow Kawaii’s left in detail on his Instagram page.

Elsa (@shiba_elsa) is a member of the Japanese breed living in New York City. She’s a highly food motivated Shiba Inu who likes to bark in her sleep. Born in 2018, you’ll often find Elsa in Central Park with lots of other dogs.

Max and Orlo (@shiba_max) are two Shiba Inu based in Pasadena, California. Max is a red Shiba born in 2013, while his younger sibling Orlo is a sesame Shiba Inu. 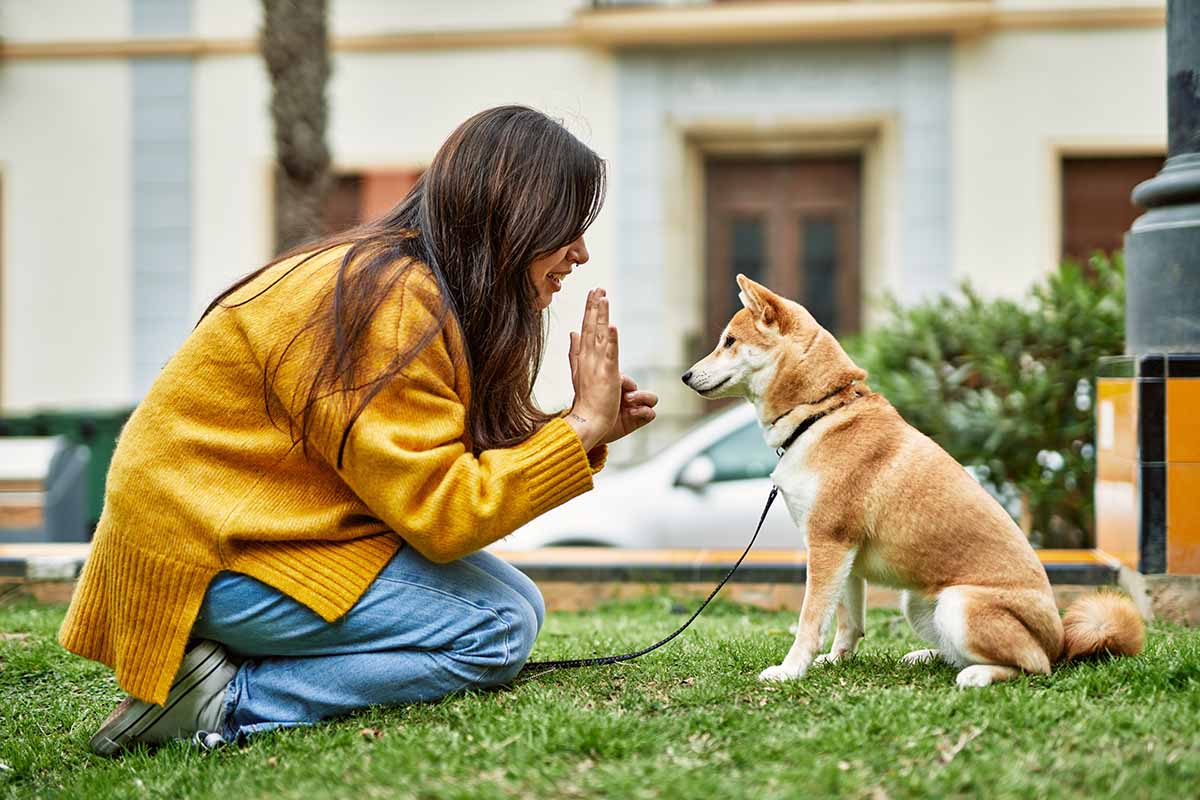 Lieutenant Suitcase (@thecunningshiba) is a good-looking Shiba Inu. They promise ensuing face palms one pun at a time. You can expect lots of dad puns on this social media account.

We’ve got a sister act up next. Copper and Ginger (@shiba_inu_sisters) are based in the USA but they’ve got their paw on worldwide affairs. They’re currently trying to help raise money for those affected by the fires in Australia.

We’ve got a little fox based in Miami, Florida up next. Lucas (@shiba.lucas) likes to be given treats – if you oblige he promises to love you forever. You can check out Lucas on the new social media sensation, TikTok.

Roger (@shiba.roger) has a nice and simple Instagram bio. His name is Roger and he lives in California. You can expect lots of beautiful sunsets and stunning California scenery.

You won’t find many better names for a Shiba Inu than Toast (@fox_.toast). He’s a spoiled Shiba Inu living it up in southern California. He’s a four year old Shiba with a big personality judging by his Instagram. 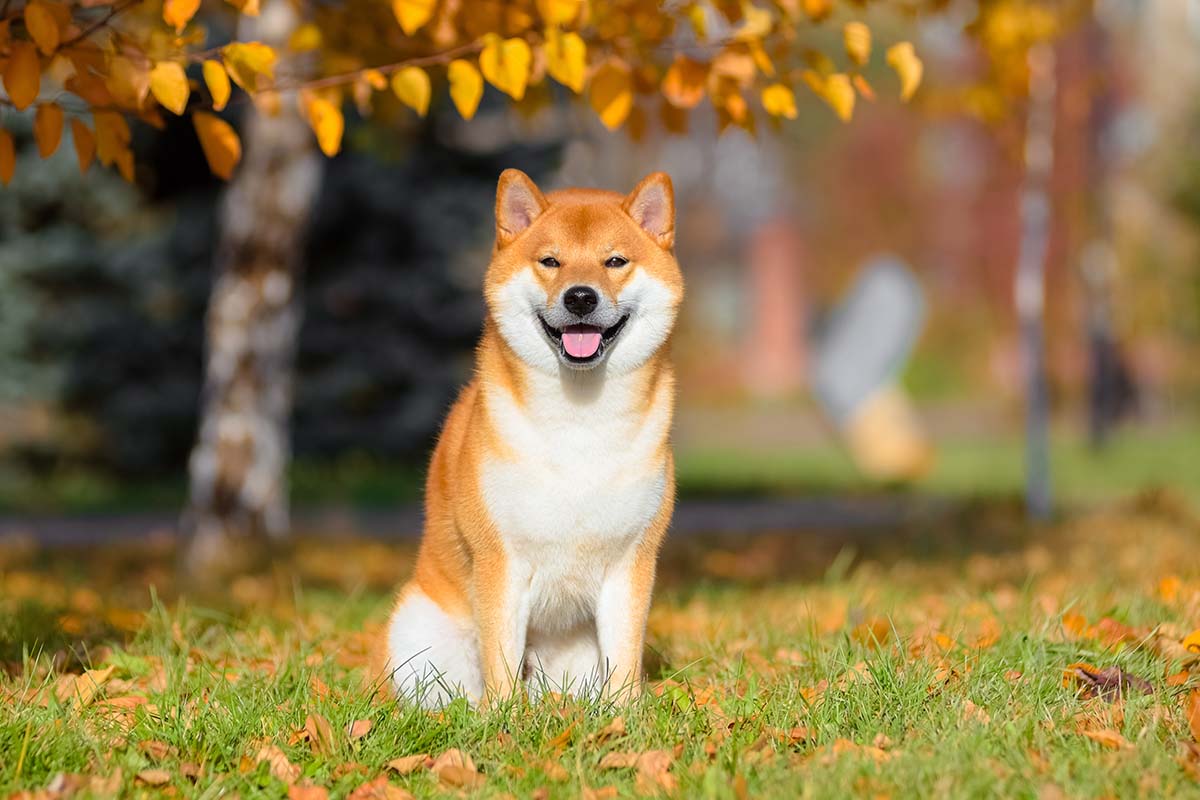 Chinook and Makoyi (@shibainu_chinook) are two Shiba Inu siblings with differing roots. Chinook is four years old, while Makoyi is a year old. You can follow their expeditions, hikes and adventures.

Barak aka Greywolf and SoomSoom aka Blackfox make up (@greywolf.blackfox). SoomSoom is a black and tan Shiba Inu living with his Alaskan Klee Kai sibling. SoomSoom is a former trash panda who is prone to relapses.

Hoku (@hellohoku) is another Shiba Inu based in San Fransisco. If clean cut, easy-on-the Instagram accounts are your passion, you’ll want to follow Hoku and his mom Jen. Their profile is awash with aesthetically pleasing photos, with Hoku the star.

It wouldn’t be a Shiba Inu without at least one member of the breed based in Japan. Berry (@shibainu.berry) has nearly 150,000 followers on the photo-sharing app, which is quite the feat. His big smile will make you smile.

Menswear Dog (@mensweardog) is one of the most popular dogs on social media, not to mention the most popular Shiba Inu. This stylish pup has nearly 400,000 followers on the photo-sharing app. His real name is Bodhi and he likes to think of himself as the most stylish dog in the world.

Zoe the Yorkie Questions and Answers