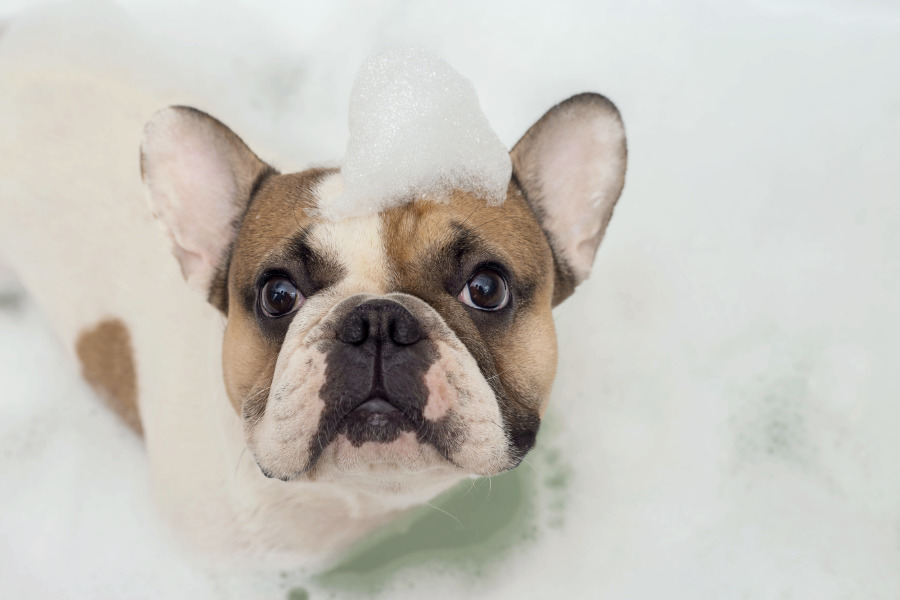 French Bulldogs are the most popular breed on Instagram.

Frenchies have over 40 million posts on the social media app, which is more than Pugs, Chihuahuas, English Bulldogs and Labradors.

It’s little surprise given the sheer volume of French Bulldogs who have taken to social media to share photos and videos of their daily lives.

If you’re thinking about getting a Frenchie or rescuing one of these Bulldogs, there’s no shortage of material to check out on the app.

Manny the Frenchie is the most-followed French Bulldog on Instagram with over 1.1 million fans. That’s more than some A-list celebrities. 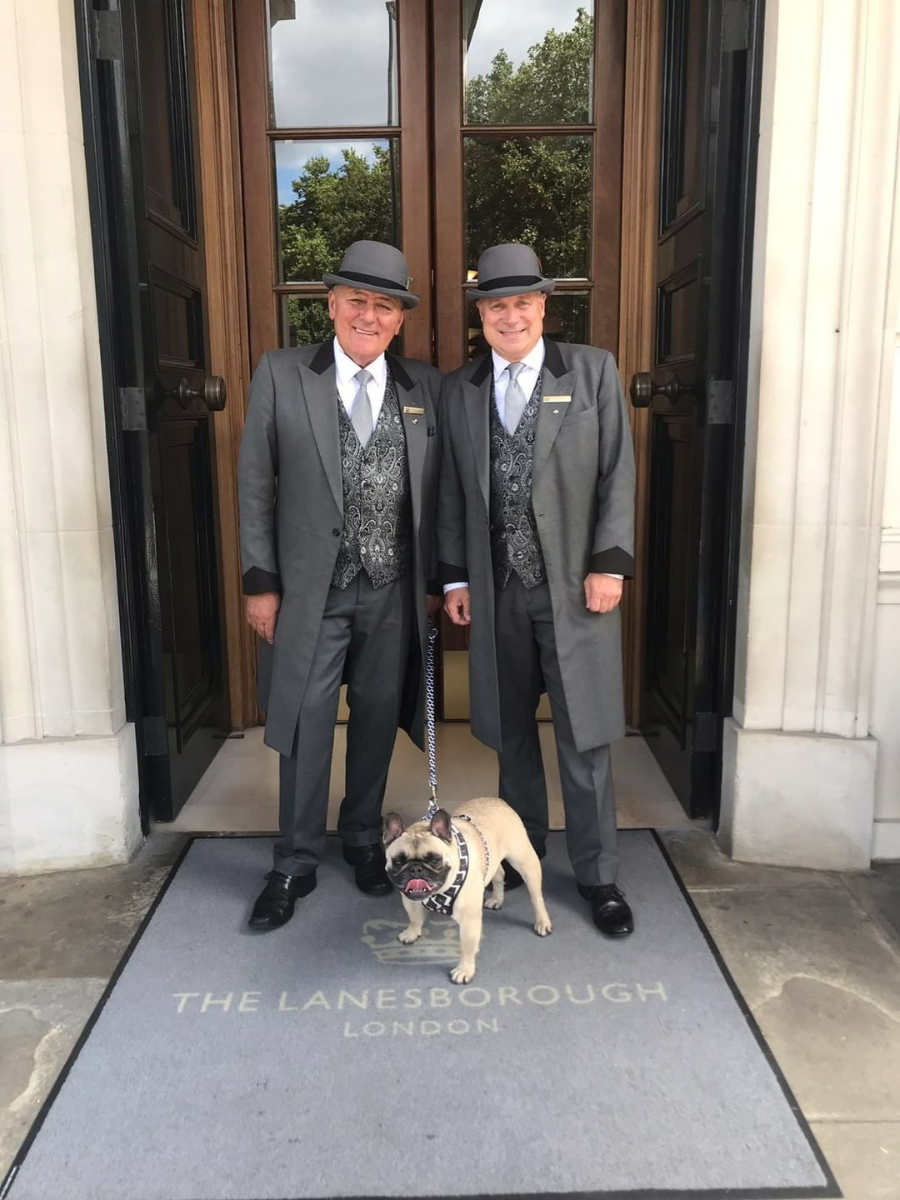 We’ve taken a look at 20 of the best French Bulldog accounts to follow on Instagram if you’re looking for your Frenchie fix.

Chunki (@chunkithefrenchie) is one of London’s best-known and much-loved Frenchies. If you’re looking for a London boy to sweep you off your feet with his dapper fashion sense, look no further than Chunki. You can check out his interview with helloBARK! co-founder Kieran, here.

Not all heroes were capes and that’s certainly the case with Zeus (@zeusthesuperherofrenchie). This Frenchie lasted an incredible five days in the Nevada desert. Dodging coyotes and numerous other predators, Zeus was eventually found with the help of meditation and psychics. You can read the fully story here.

Lily (@lily_the_masked_frenchie) might not be a superhero but she does wear a mask. Hence the name, the masked Frenchie. Living in North Carolina, this four-year old has striking facial markings that make her stand out from a lot of other Frenchies. Little wonder she’s got over 48,000 fans.

We featured Lulu (@lulunasty) in our dogs to follow in New York City. She’s a 12-year-old Frenchie who likes to travel, enjoys relaxing on the beach or cruising in her jeep. She has close to 55,000 fans on the photo-sharing app. 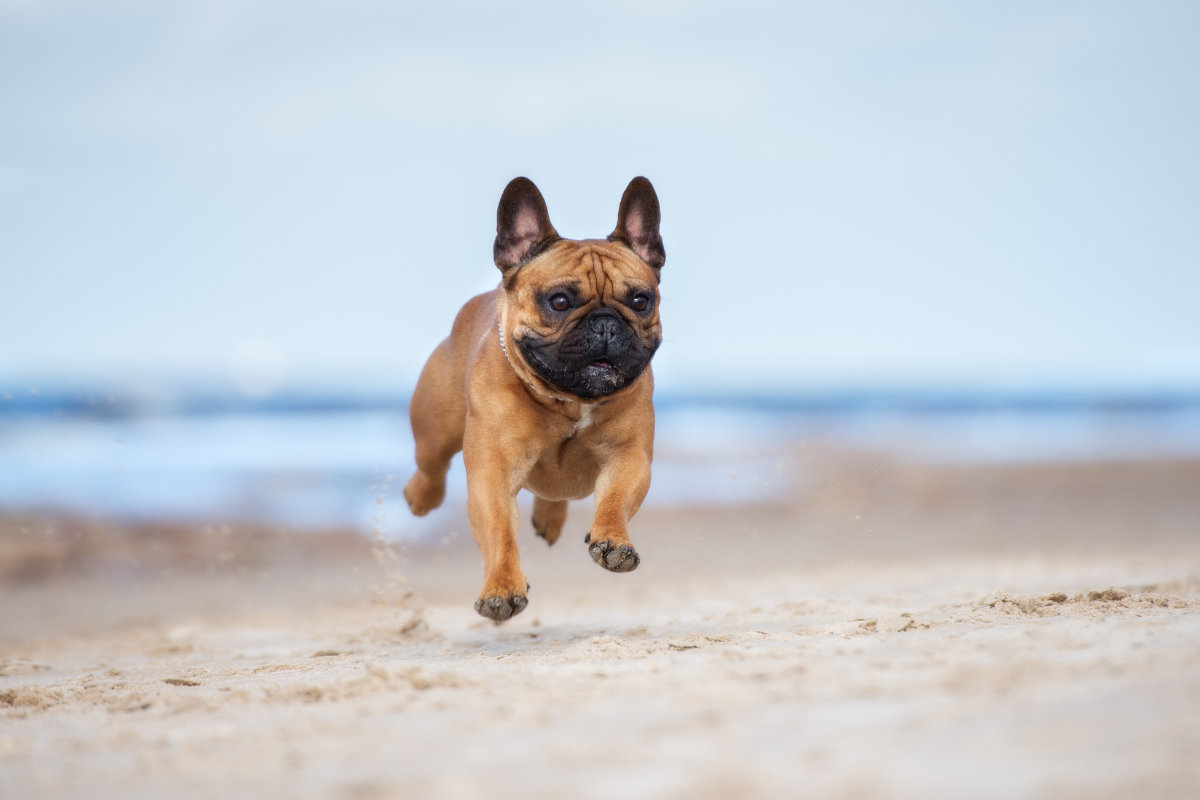 We’re staying in New York for the 15th Frenchie on our list. Bruce (@brucethefrenchbully) is a dog with a lot of titles. He’s King Stink, Lord of the 7 Playpens, Protector of the Frenchies, Warden of the Treats & the Breaker of Winds. As you can probably, he’s gas!

Proving that New York City is a hotbed for French Bulldogs, Rene and Pippa’s (@renecharlesnyc) love for each other is evident as you scroll through their profile. Pippa is a new addition to the family so you can watch her grow up under Rene’s watchful eye.

Don’t worry if Shakespeare isn’t your thing, the only Hamlet you need to know about is San Francisco Frenchie. Hamlet (@heyhamlet) is a traveller, foodie and a socialite. He’s also quite the social media star with a following of over 70,000 fans.

The next Frenchie has a name that will roll off your tongue: Walter (@waltergoodboy). He bravely fought cancer. While Walter has gone to doggie heaven, his profile is worth a follow to inspire you and dog owners around the world to enjoy life with your precious pup.

Princess Blue (@myfrenchienamedblue) is the loyal and stinky sidekick of YouTube star Adelaine Morin. Her profile is awash with photos that will put a smile on your face. 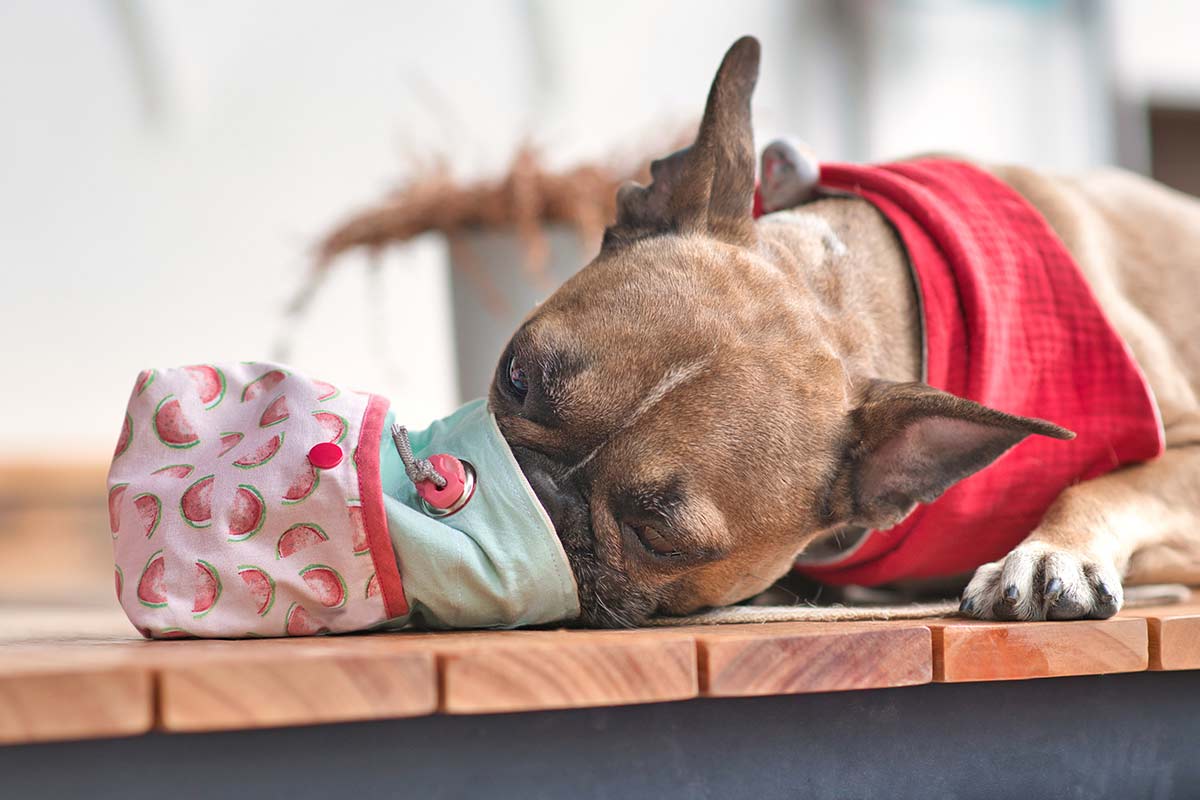 Balou Blue and the Baloubies (@baloublue) are a gorgeous trio of Frenchies. It all started with the OG, Balou. He’s a therapy dog living in Florida. Balou lives with his daughter Aqua and his granddaughter Echo. They’re three generations of Frenchies – that’s three generations of love. If that doesn’t make you hit the follow button, I don’t know what will!

We’re getting into some serious numbers now. Bethanee Hamilton is the star of Pardon Thy French (@pardonthyfrench). She’s a tripod rescue Frenchie and cancer survivor. Bethanee is the captain of the Misfits of Instagram. This is an account that features dogs who have overcome adversity and are living their best lives. Check it out here.

Oscar (@oscarfrenchienyc) is a New York City Frenchie living in London. Oscar is quite the TV star having featured on a host of chat shows. He’s worked on campaigns for companies such as Netflix, IKEA, Made and Universal Pictures. He writes on his website that he loves to explore some of the biggest cities in the world.

Sumo, Ayumi, Tonka, Mochi, and Zuko (@3bulldogges) are pack of charming Frenchies. You’ll certainly get your French fill with this account. They’ve got over 280,000 fans on the photo-sharing app. They’ve also got a huge following on Facebook with in excess of 113,000 fans.

Griffin and Haru (@griffinfrenchie) are an adorable couch potato double act. You can find these two French Bulldogs get up to all manner of fun with their Golden Retriever sibling. This account will make you laugh along with over 325,000 others. 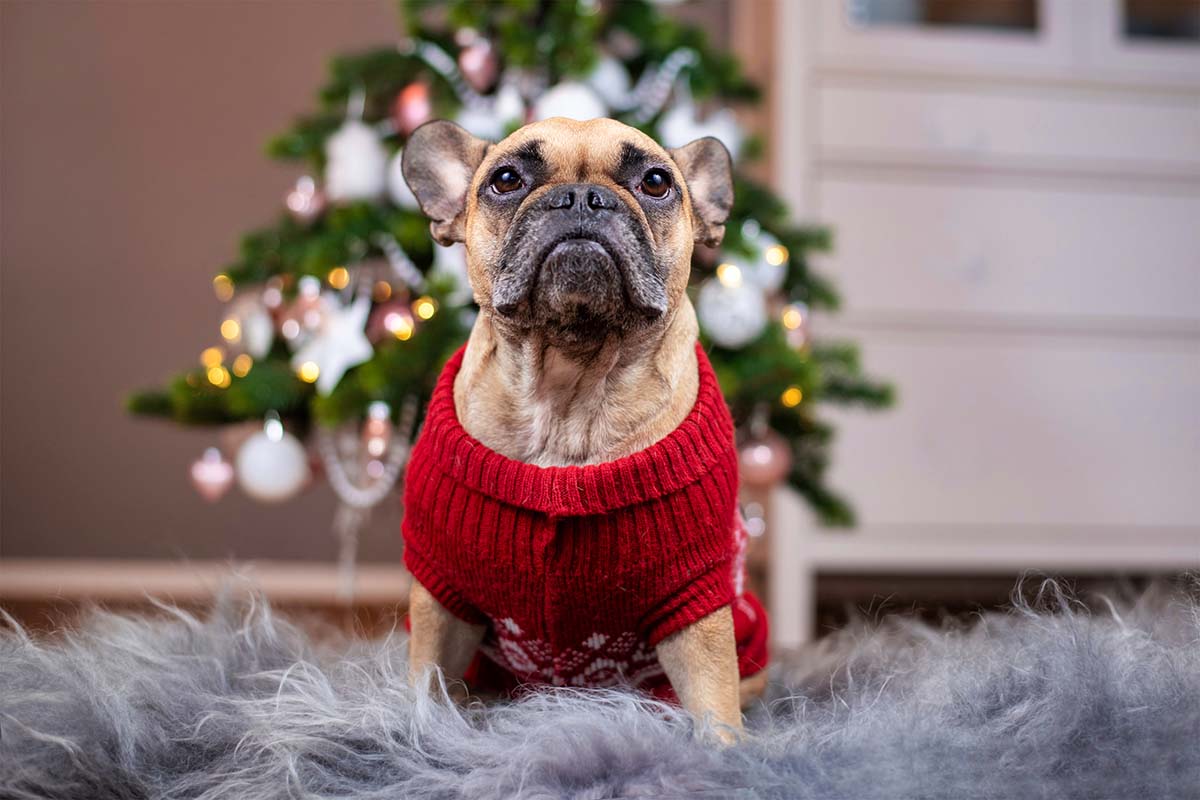 Theo and Cato (@theobonaparte) will melt your heart. These two light-colored Frenchies look to be inseparable. You’ll more than likely find Theo and Cato snuggled up to each other.

If you’ve got Sir before your name, you know your important. Sir Charles Barkley (@barkleysircharles) is a French Bulldog living in Seattle. This seven-year old is fast closing in on half a million fans on Instagram. That’s more than a lot of celebrities. He enjoys sunbathing indoor and short walks on the beach.

We’re into our final three Frenchies! Izzy (@izzythe.frenchie) is New Yorker. Izzy has been featured in Paper Magazine, Vogue, Brides and TMZ. As dogs go, she’s quite the celebrity. You won’t find a dog who can pull off a pair of shades better than Izzy!

Walter (@waltergeoffreythefrenchie) has amassed a following of over 723,000 on Instagram. He lives in Meltdown City at the corner of emotionally unstable and overdramatic. We think that translates to an Instagram account with a lot of personality. Walter is no longer an only child as he gets used to living with his new sibling Bish.

Manny (@manny_the_frenchie) is the most followed French Bulldog on Instagram. That’s quite the status given Frenchies are the most popular breed on the photo-sharing app. He’s a “pholanthro-pup” – he loves to give back to other dogs in need. You can check out Manny’s latest good causes here.

Millie the Malinois Questions and Answers