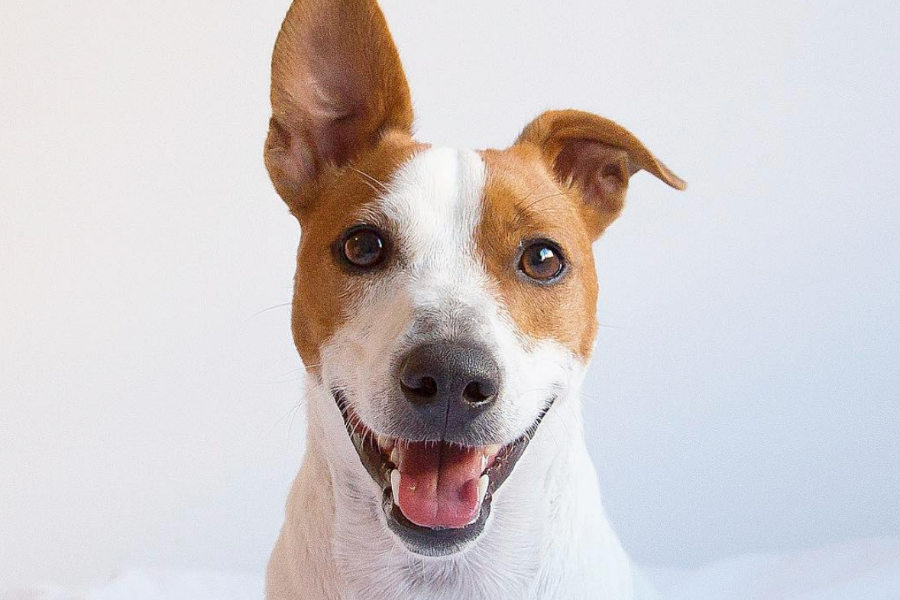 Jack Russell Terriers remain one of the most popular breeds in Europe and the United States of America.

It’s easy to see why given their beautiful almond shaped dark eyes and button v-shaped ears.

These small canines make great companion dogs and can become very attached to their owners. 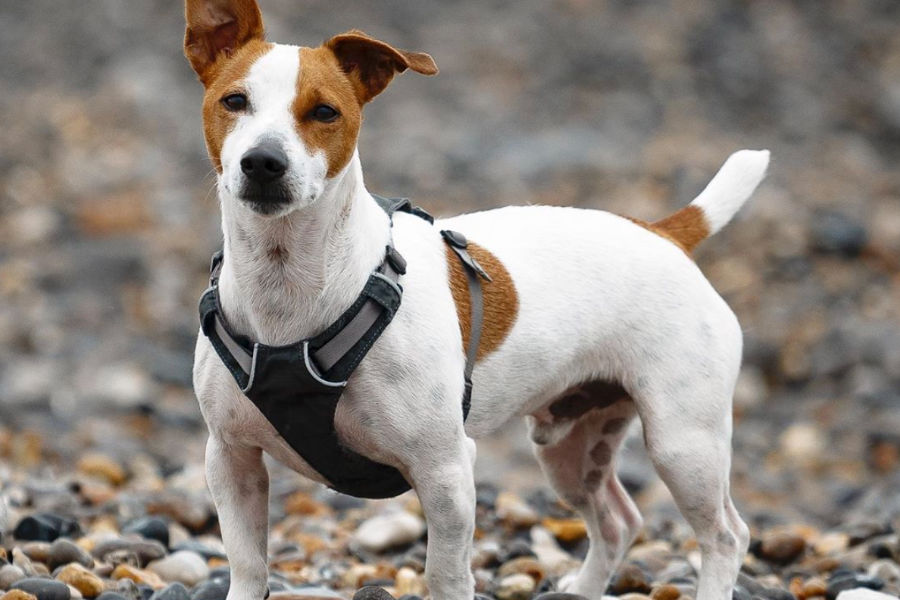 With relatives such as Parson Russell and Russell Terriers, these dogs have a rich and diverse history.

Here are 10 Jack Russells that you need to follow on Instagram if you are one of the many JRT lovers in the world!

With a large following for such a small dog, it’s easy to why Luc (@jackrussell_luc) is so popular on Instagram. The two-year-old Jack Russell Terrier appears to have a lot of personality. Luc knows how to wear a bandana, while his big smile is infectious. With nearly 80,000 followers on the social media website, his fans are sure to increase. Luc gets around Europe too – whether it is a trip to the French capital Paris or the Spanish coastline.

A self-declared “perra aventurera” (adventurous dog), Lola (@lolathejack) is a rough coat Jack Russell Terrier based in Pamplona in northern Spain. With cute brown eyes and adorable button ears, it’s easy to see why Lola has amassed close to 18,000 followers on Instagram. With a gentle colour scheme of blues and browns on her Instagram page, Lola is just as easy on the eye.

Did you know? The Jack Russell Terrier was included as one of the founding members of the The Fox Terrier Club when it was formed in 1875.

While Jesse (@justjessethejack) may not boast the Instagram following of Luc or Lola, he is a very talented little dog. His talents include but are not limited to: super star, canine actor, model and entertainer. However, his owner is keen to stress that ultimately he is the best companion. You will often find Jesse dressed up in an outfit much to the amusement and adoration of his 8,000 plus followers.

Fun fact: The most famous Jack Russell in the world is Eddie from US sitcom Fraiser, who starred in the Seattle-based comedy from 1994 until 2003.

Kai (@kaithejack) is a tri-colour Jack Russell Terrier who is melting hearts on social media. Kai is mostly white with a splash of black and tan. The colouring around his right eyes is particularly endearing. Proving that these dogs are particularly popular in Spain (following on from Lola and Luc), Kai hails from Salamanca and can be found exploring the many breathtaking walks around the north west of Spain. With nearly 4,000 followers on Instagram, this beautiful JRT will surely grow in popularity on the social media site.

Did you know? The Kennel Club says a Jack Russell should be “a strong, active, lithe, working terrier of great character with flexible body of medium length. Smart movement. Keen expression. The coat is predominately white, and may be smooth, broken or rough.”

Leaving Spain but remaining in Iberian Peninsula, Ozzy the Jack Russell (@ozzy_thejackrussell) is based in Portugal. This pup sure does get around, whether it’s awesome mountain tops or chilling at the beach, Ozzy makes the most of Portugal’s beautiful landscapes. When he isn’t exploring the various monuments of Portugal, Ozzy likes to support his favourite football team, FC Porto.

Proving that Jack Russell Terriers do get on with other dogs despite some misconceptions about the breed, Bear loves to chill with his two larger siblings. He shares his Instagram account (@a_bunchofdogs) with Samoa and Congo. Whether it’s breathtaking portrait shots or cute snaps of Bear napping with his siblings, this account will bring a smile to your face. What’s more, Bear, like Ozzy, is based in Portugal.

Did you know? Experts recommend giving the Jack Russell Terrier at least an hour of exercise every day.

Another Jack Russell Terrier making waves in Portugal is Hazel (@misshazel_jrt). This one-year old pup is a certified destroyer, proving that this breed do love a bit of mischief. However, she appears to have a sweet side – she’s a beach mermaid, didn’t you know? For those who love Jack Russell Terriers and the colour pink, this is the account for you!

This wouldn’t be a list of Jack Russell Terriers to follow on Instagram if we didn’t include at least one hailing from the country of their origin. Peppy (@peppythejack_) is based in the United Kingdom, where Reverend John Russell laid down the foundations of the breed. At little over six months old, this Jack Russell loves an adventure. Whether it’s a crisp walk in the frosty British countryside or playing in fallen leaves, this black and white JRT always looks regal.

Did you know? As of 2016, the Kennel Club (England) announced that the Jack Russell Terrior would be a recongised breed.

Sticking with Great Britain, Sosta (@sostathedog) is a miniature Jack Russell Terrier born in 2018. This pint-sized pup is based in the west midlands in England. Proving that the best presents do come in small packages, Sosta is a friendly Jack Russell who likes to play with her larger dog friends. With her right button ear a combination of white and tan, Sosta is sure to melt your heart.

Did you know? The Parson Russell Terrier can trace its roots back to Arthur Blake Heinemann.