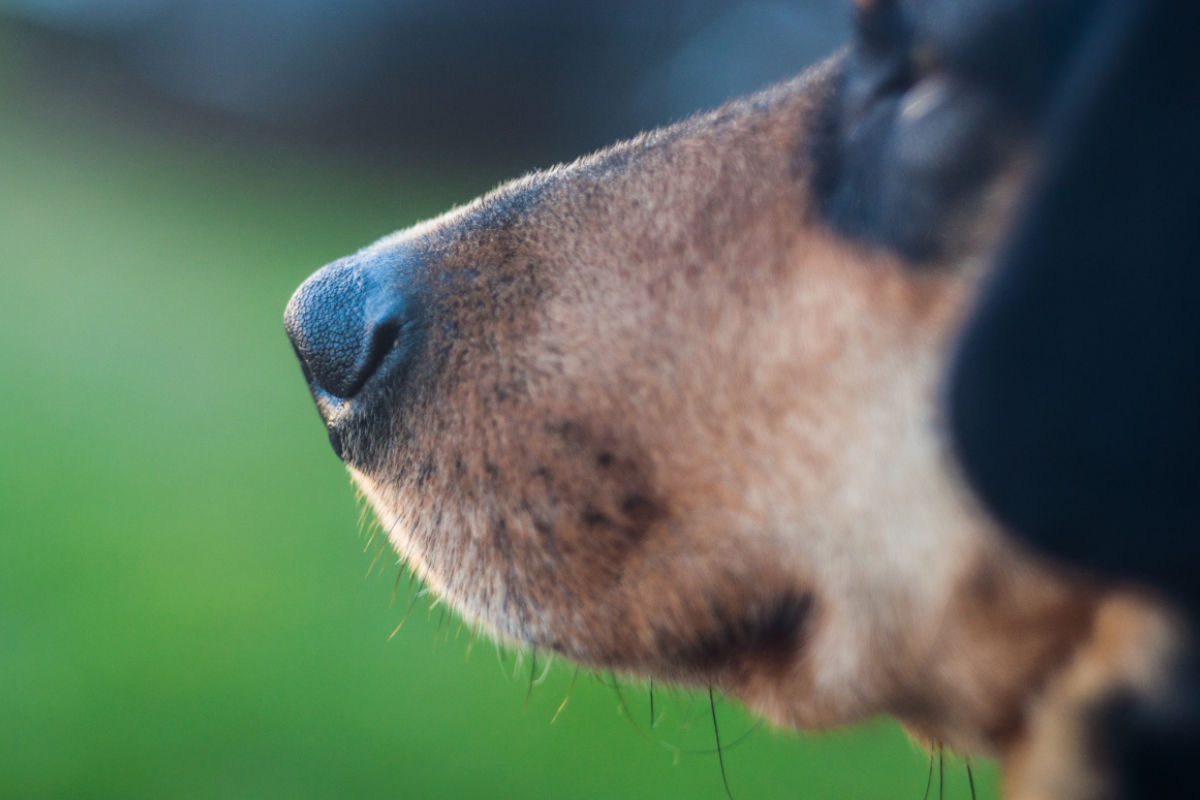 A Rotterweiler Husky is a mix between a Rottweiler and a Siberian Husky.

The cross breed is a relatively rare mix between two of the most athletic canines in the dog world.

The Rottweiler is a German breed often used as a guard dog, while the Siberian Husky initially served a purpose as sled dog.

The advent of designer breeds led to the cross between these two loyal canines.

What are Rottweiler Husky mixes called? 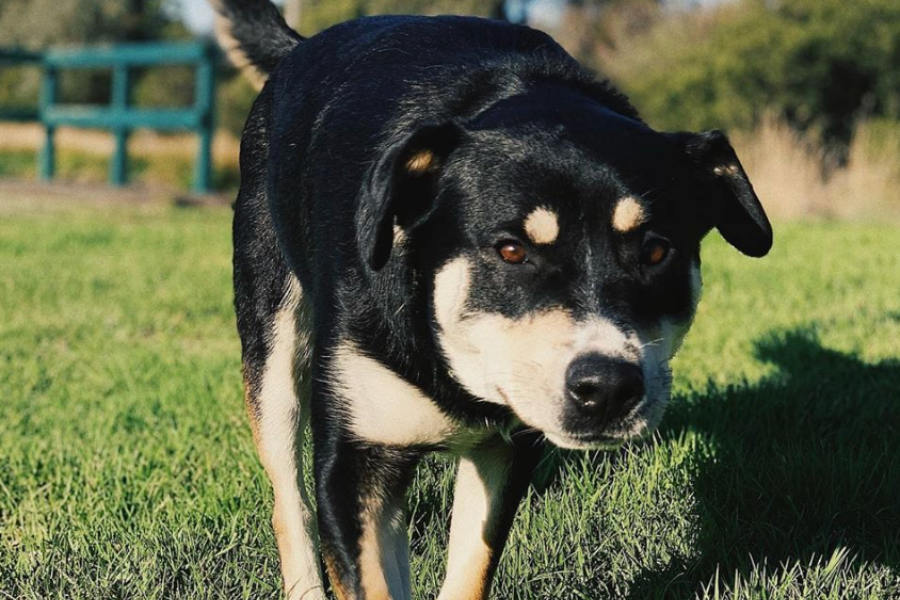 In an attempt to learn a little more about this unique mix breed, let’s take a closer look at the Rottweiler and the Siberian Husky.

The Rottweiler is a dynamic and powerful working dog with a life expectancy of nine to 10 years. Although a German breed, Rottweieler are thought to be descended from the mastiffs of Roman legions.

Rottweilers are often stereotyped as aggressive and intimidating dogs but the American Kennel Club describes these muscular canines as gentle playmates that will protect the family circle.

These working dogs have an inner confidence but Rottweilers should be calm dogs if raised, socialised and trained properly from a young age. The AKC adds that they’re not unduly aggressive.

In fact, Rottweilers enjoy a bit of a cuddle time with their human companion and they’ll display a playfulness inside the home but can be aloof outside around strangers. They’re the eighth most popular dog in United States.

These working dogs are dignified and friendly canines. As a pack animal, Siberian Huskies like to be in the company of other dogs and humans. Therefore, they should have no problems adapting to life inside a family home.

Although Siberian Huskies do shed a lot, the northern breed are cat like in terms of their self grooming. The AKC write on their website that these fastidious dogs don’t have much of a doggy odor (unless they roll in something outside the home).

Siberian Huskies are the 14th most popular breed in the USA.

How big do Rottweiler Husky mixes get?

Like any cross breed, there’s no guarantee what traits a Rottweiler Husky mix will inherit from each of their parents.

Rottweiler Husky mix are compact but muscular dogs. Their appearance can depend on whether a Rottsky is more similar to its Rottweiler or Siberian Husky parent.

Their coat color can be black, grey, brown, red, cream, white and sable. They’ll have a black, brown or liver colored nose.

Rottweilers and Siberian Huskies both have double coats but they’re very different in texture.

The German breed have a short coat that tends to grow flat against the body. Siberian Huskies have a medium length coat that is designed to protect against the harsh conditions of northern Russia,

What type of coat a Rottweiler Husky mix will have can differ between each individual dog.

Perhaps one of the most striking features of the Rottweiler Husky mix is their eyes. A Rottsky will usually have almond shaped eyes that can be blue or brown. 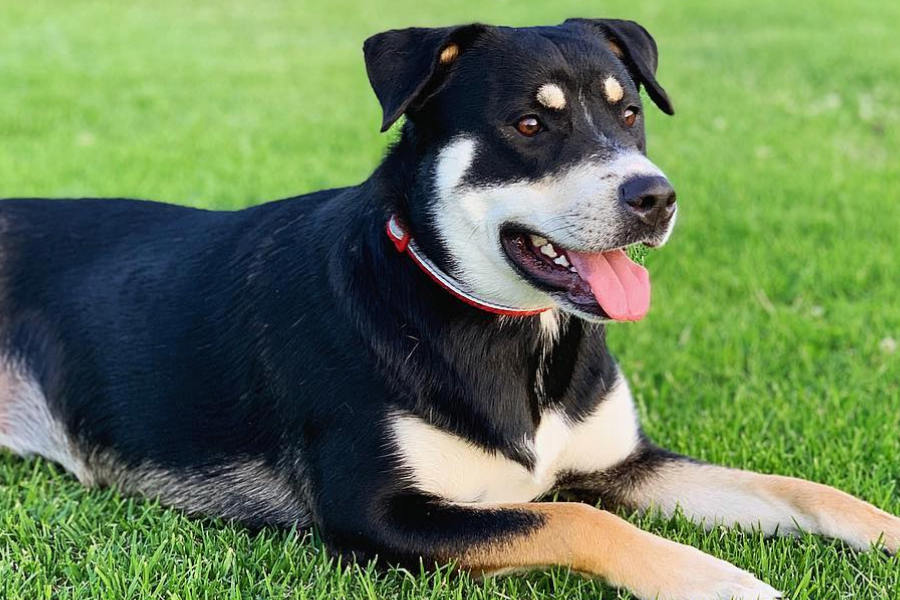 Rottweiler Husky mixes are usually active dogs, which is hardly a surprise given both parents are members of the AKC’s working group.

They need a lot of exercise to provide mental and physical stimulation. If a Rottsky doesn’t get enough time to stretch its legs, you could have a destructive dog on your hands.

Rottweilers are aloof dogs when outside the home but Siberian Huskies are sociable canines. Therefore, a Rottsky could be aloof or sociable.

Both breeds have a high prey drive so a Rottweiler Husky mix can have bad recall. If they see a cat, a squirrel or a gopher, they could gallop off in pursuit.

A Rottsky will need proper socialisation and training from a young age to yield a well-rounded dog. While these dogs are smart, both Rottweilers and Siberian Huskies have a reputation for being stubborn at times. If you’re willing to put in the time and effort, a Rottsky can be a quick learner.

How much exercise do Rottweiler Huskies need?

As we touched on above already, Rottweiler Husky dogs are usually very active. So be prepared to give this designer breed a lot of exercise in the shape of walks, runs and trips to the dog park. They’ll need between 60 and 90 minutes of exercise every day.

A lot of designed breeds are crossed to yield a hyopallergenic dog. For example, Sheepadoodles, Bordoodles and Goldendoodles are all mix dogs bred to have coats that don’t shed a lot and are less likely to trigger an allergic reaction.

Although there is no such thing as a completely hypoallergenic dog breed, a Rottweiler Husky isn’t considered to be hypoallergenic at all given both the Rottweiler and Siberian Husky are moderate to high shedding pooches.

You’ll need to brush a Rottsky on a weekly basis to get rid of dead hair and debris in their coat. You don’t need to bathe a Rottweiler Husky mix that often.

In general, cross breeds are considered to be healthier dogs than purebred canines due to a wider gene pool.

The Rottweiler Husky mix is susceptible to a number of health concerns that pet parents should be aware of. These include Osteosarcoma, Hip and Elbow Dysplasia and Bloat.

You should speak to your breeder to learn about any potential health conditions that a Rottsky’s parents may have suffered from. You can also request a health certificate and proof of a veterinarian examination.

Rottweilers have a lifespan of nine to ten years, while Siberian Huskies live to 12 or 14 years. So a Rottweiler Husky can have a life expectancy between nine and 14 years. 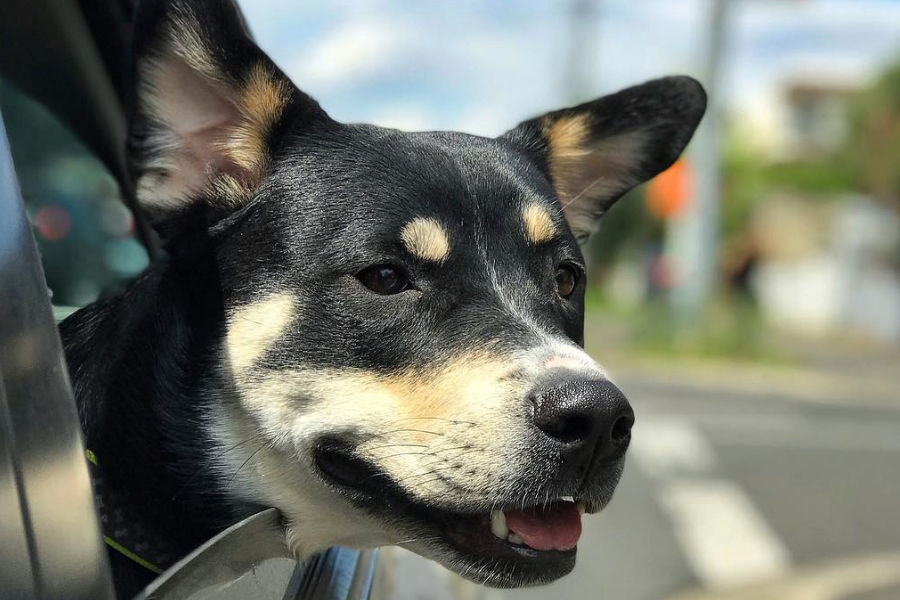 According to DoggieDesigner.com, a Rottweiler Husky mix can cost between $500 and $1000. The price can vary from breeder to breeder.

We don’t recommend buying a Rottsky puppy from a pet shop, online or through a third party dealer. You should deal directly with a breeder or check your local rescue centre.

If you want to learn more about Rottweiler Husky mix, you could contact some owners on Instagram. In our experience, owners on the social media platform are more than happy to oblige with advice and information about their dogs.

Here are five Rottweiler Husky mixes you should check out on Instagram.

If you’re interested in a Rottsky puppy, you should contact an established and reputable breeder. They’ll usually ask you to fill out a questionnaire, place you on a waiting list and request a deposit.

So that concludes our introduction to the Rottweiler Husky mix.

We’ve provided a brief synopsis of the designer breed, taking a look at their size, appearance, temperament and exercise needs.

An athletic dog with a high energy levels, they can make great pets in the right environment with sufficient mental and physical stimulation.