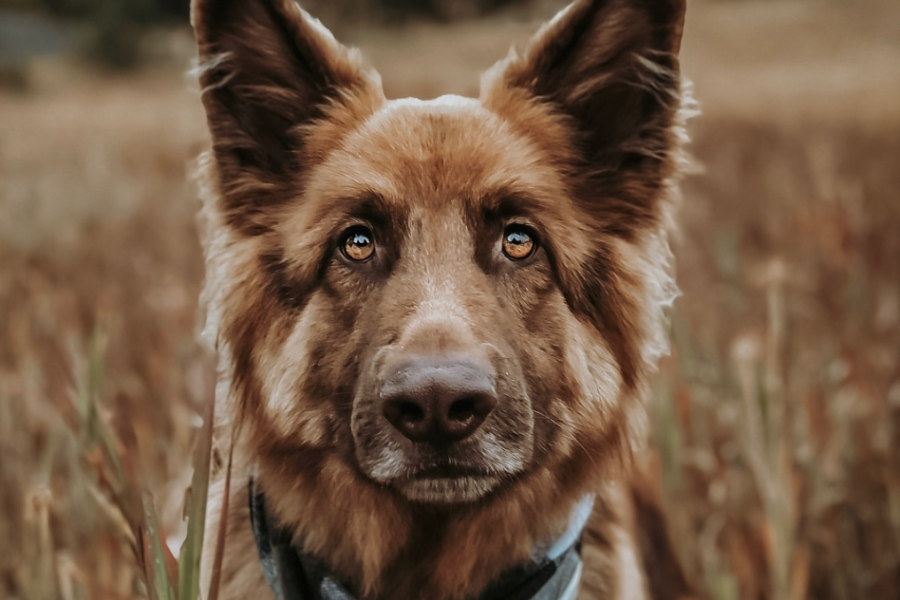 When you think of a German Shepherd, a hard-working, muscular dog comes to mind. Given their role as guard dogs and service animals, you’d be forgiven for judging these dogs on their brawn rather than their intelligence. However, German Shepherds are one of the smartest breeds in the dog world. They were ranked third out of 137 breeds in a study in 1994. Only the Border Collie and Poodle are more intelligent. Usually, it takes five repetitions to teach a GSD a new trick and these dogs will follow the first command 95 per cent of the time. If you bring home a German Shepherd, you will have a brainy dog on your hands.

Naturally given their high IQ, German Shepherds are easier to train then a lot of dog breeds. This probably won’t surprise you given the breed already play a large role in our society. German Shepherds work alongside the military and the police, while they were the first American service dogs. Rather than the Golden Retriever or Labrador, the German Shepherd was the first blind eye dog in the United States. Experts suggest keeping the commands short and sweet will help to make the training process a little bit easier. Some people consider describe these dogs as “highly trainable” rather than smart. They have an eagerness to please, which helps too.

They have a reputation for being very loyal dogs to their owners and immediate family in the home. German Shepherds have a desire to protect and have got a reputation for being great family dogs. The degree of loyalty depends on the amount of work that you put in during their puppyhood. With their eagerness to please and willingness to follow commands, you can strike up a strong relationship with your GSD pup which will cultivate their loyalty to you. German Shepherd owners who can establish themselves as the parental-type figure in the home can grow a companionship with their dog that is full of love and mutual respect.

While these dogs can make great family pets due to their caring and loving personalities, German Shepherds are universally recognised as one of the best types of guard dogs. In terms of appearance, they don’t look like dogs you’d want to mess with. Classed as medium-to-large sized dogs, a German Shepherd can grow to be 60-65cm (24–26 in) tall and 30-40 kg (66–88 lb) in weight. They have very powerful jaws and their bite strength is second only to their compatriot, the Rottweiler. The GSD is a bold, courageous and fearless dog, all characteristics that make it ideal to guard the home. They are quick to learn commands and if trained properly, they will back off if a welcome stranger enters the home.

This breed can serve a purpose, whether it is guarding your home, assisting those in need or working alongside the police force. For all their admirable traits, perhaps their best is their beauty. These dogs are long, elegant animals that have a lush coat. Their wide head and square muzzle give them a powerful stature, while their pointed ears and big brown eyes give them an alert appearance. With a gentle, sloping bushy tail, the German Shepherd is a breathtaking breeds.

If you don’t have a lot of time to exercise your dog then the German Shepherd probably isn’t the right fit for you. These German dogs require a lot of exercise. Experts recommend at least two hours a day of exercise to keep your GSD happy. Depleting their energy levels can result in a better behaved dog at home – GSD have a reputation for chewing furniture. While committing to multiple, lengthy walks might be a con for some dog owners, it could also be a positive for those with the free time to pursue an active and healthy lifestyle. If you are unable to give your GSD the necessary exercise due to work commitments, you may want to consider hiring the services of a dog walker.

Unfortunately, German Shepherds do have a lot of health problems. One of the biggest issues facing the breed is hip dysplasia. A lot of GSD owners have encountered this problem and it is a reoccurring theme with the breed. They are also susceptible to epilepsy. It is a common hereditary disease found in these working dogs and can result it seizures. German Shepherds have also been known to suffer from bloating (otherwise known as Gastric Dilatation-Volvulus) which occurs when gas builds up and makes it difficult for a GSD to breathe or sends their body into a shocked state.

German Shepherd puppies cost on average between $500 and $1000. The price can vary depending on each breeder. For GSD from certain bloodlines, you can expect to pay quite a bit more. Aside from the initial cost, feeding your German Shepherd and regular trips to the vet can hit your budget hard. Experts suggest that owning a member of this breed can cost between $1000 and $2000 a year.

German Shepherds are big culprits when it comes to shedding. Prepare for lots of hair around the home! They shed heavily year round so you will need to be prepared to get the vacuum out on a regular basis. They have a thick undercoat which blows out twice a year, which can be a particularly challenging time for a GSD owner. If you don’t keep on top of it, your home could become decorated with German Shepherd hair. The good news is these dogs don’t require a lot of baths. Three or four times a year should suffice!

They do have a reputation for being nervous around strangers. That’s why it is important to socialise these dogs with other canines and humans from an early age to help develop a well balanced dog. By observing other dogs interact with their fellow pooches or humans, a GSD can learn the proper way to behave. Their alertness makes them good guard dogs but you don’t want your GSD to potentially harm humans who enter their territory. 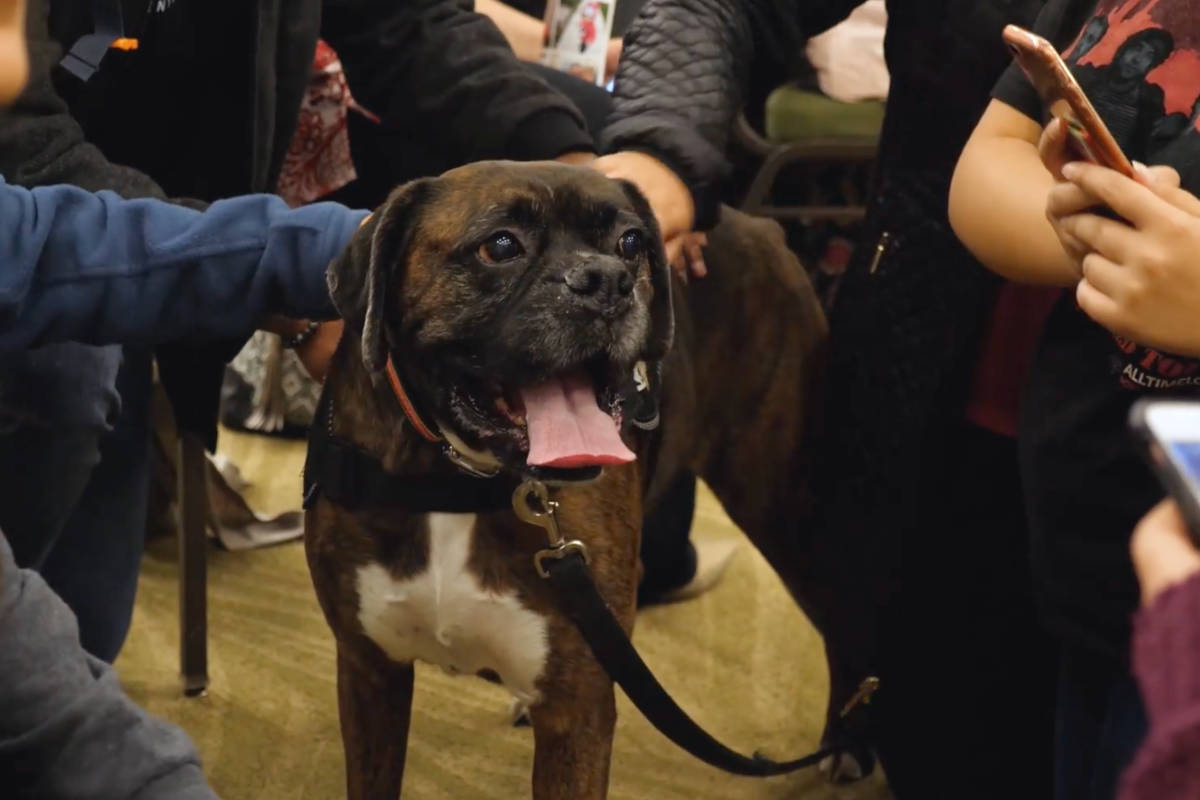 When does a German Shepherd stop growing?