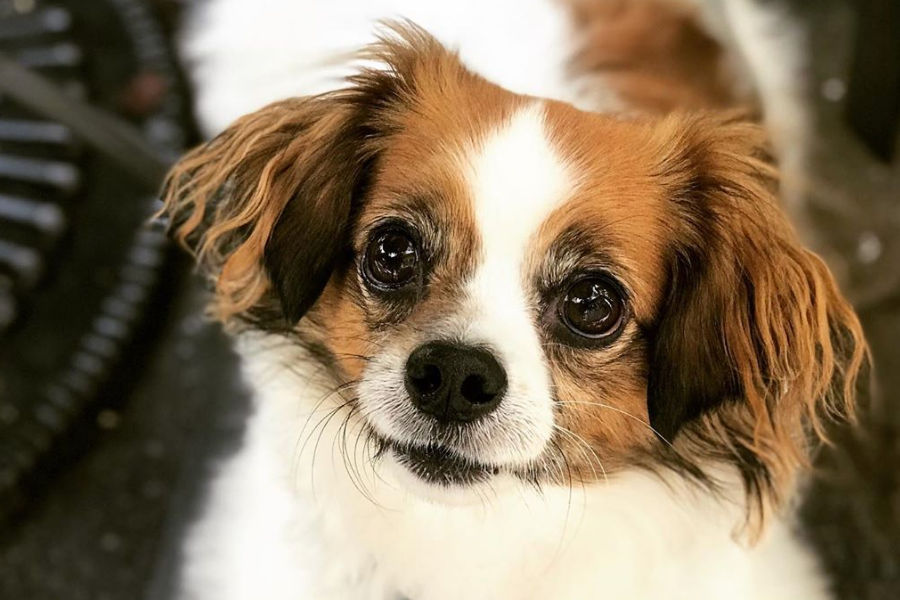 A Cava-corgi is a mix between a Cavalier King Charles Spaniel and a Corgi.

They’re a hybrid dog that have become increasingly popular over the past decade or so.

Although they’re sometimes intentionally crossed, they can be the result of inadvertent breeding between a Cavalier and Corgi.

A Cava-corgi will have physical traits and aspects of their personalities inherited from both parents.

A companion-sized dog, the Cava-corgi is still a relatively new variety of dog breed.

In this article, we’re going to show some examples of a Cavalier King Charles Spaniel Corgi mix to give you a clear idea of what the cross breed can possibly look like.

We’ll see some pictures of Stanley Tucci (@stanleytuccithedog), who kindly helped us with this article thanks to Stanley’s great photos and invaluable information.

A Cava-corgi is a cross between a Cavalier King Charles Spaniel and a Corgi.

These are two of the most popular dog breeds combined to produce a hybrid dog.

You could refer to the cross breed simply as a Cavalier King Charles Spaniel Corgi mix.

Where do Cava-corgi come from?

As you’ll know by this stage, Cava-corgi are a mix between Cavalier King Charles Spaniels and Corgis.

Remarkably the first Cavalier didn’t make it to the USA until 1956. They’ve been recognised as a breed by the AKC since 1995.

The Corgi is a Welsh dog. There are two distinct varieties of Corgi: Pembroke Welsh Corgi and Cardigan Welsh Corgi.

Irrespective of the variety, both Pembrokes and Cardigans were predominantly used to herd cattle. There is debate about how each variety arrived in the UK, with some claiming the Vikings brought these dogs to Wales.

Queen Elizabeth II is the most famous ambassador of the Corgi, although the British monarch no longer owns any of these dogs.

The Kennel Club united Pembrokes and Cardigans under the heading Welsh Corgis in 1928, but this changed six years later when the two breeds were recognized individually and shown separately.

Cava-corgi could inherit traits from both parents so it’s impossible to predict their exact appearance and temperament. To get an idea, we need to look at each individual parent.

Cavalier King Charles Spaniels can grow to a height between 12 and 13 inches, while they’ll usually weigh between 13 and 18 pounds.

Cardigan Welsh Corgi tend to be heavier than the Pembroke Welsh Corgi. Cardigans are between 10-13 inches and 25 to 38 pounds. Pembrokes are betwen 10 and 12 inches and can eight between 22 and 31 pounds.

These small dogs will have curly or wavy hair. Their colors can vary. You can expect a version of white with brown, red, fawn or black markings.

By looking at the parents, you’ll get a loose idea of the potential colorings and markings a Cava-Corgi puppy will develop.

Cava-corgi dogs can have personalities that reflect either parent.

Corgis are happy and intelligent dogs but they’re inclined to herd small pets and small children. This is something Cava-corgi owners should keep an eye out for. They’re usually great watch dogs given their alert and confident. They do have a stubborn streak which could make training challenging.

Cavalier King Charles Spaniels are affectionate and loving companion dogs. They like to be in the company of their owners and are often described as velcro dogs. They do well in a family environment given their easy-going nature. Cavaliers can suffer from separation anxiety so that is something to be aware of.

With the basic information covered, it’s time to check out some more photos of Cava-corgis. We reached out to some Cava-corgi owners on Instagram to learn more about these hybrid dogs. 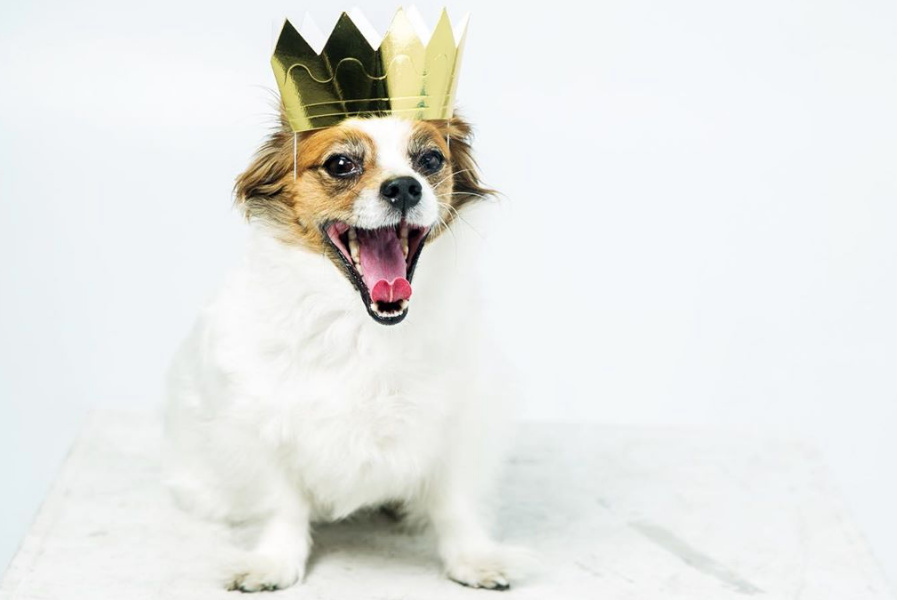 Stanley has only been around a handful of children and always does pretty well if they’re calm around him. I think he would be a perfect family dog. 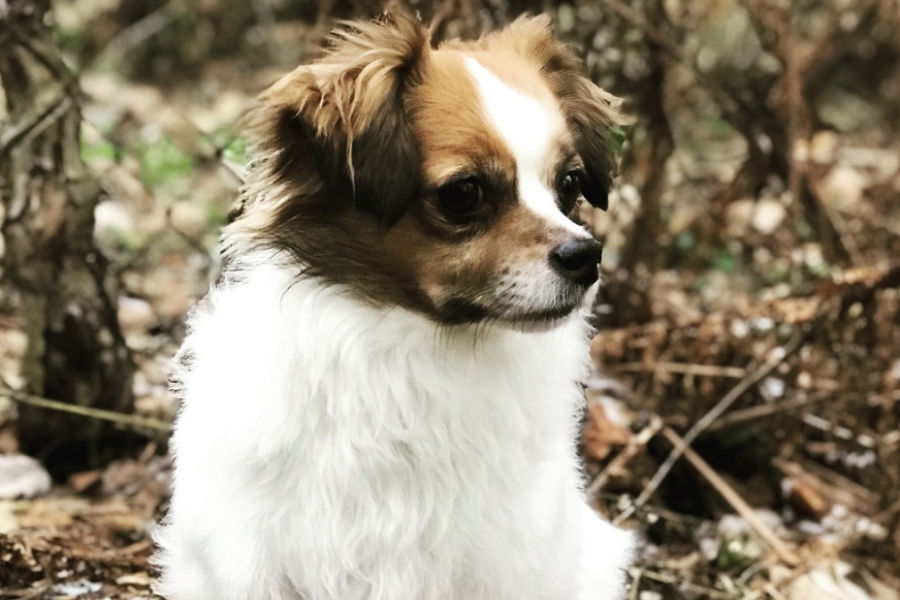 He sheds a LOT. I don’t brush him often because he makes it impossible, there’s lots of squiggling and running away. His fur grows very slowly so I only need to take him to the groomer a few times per year 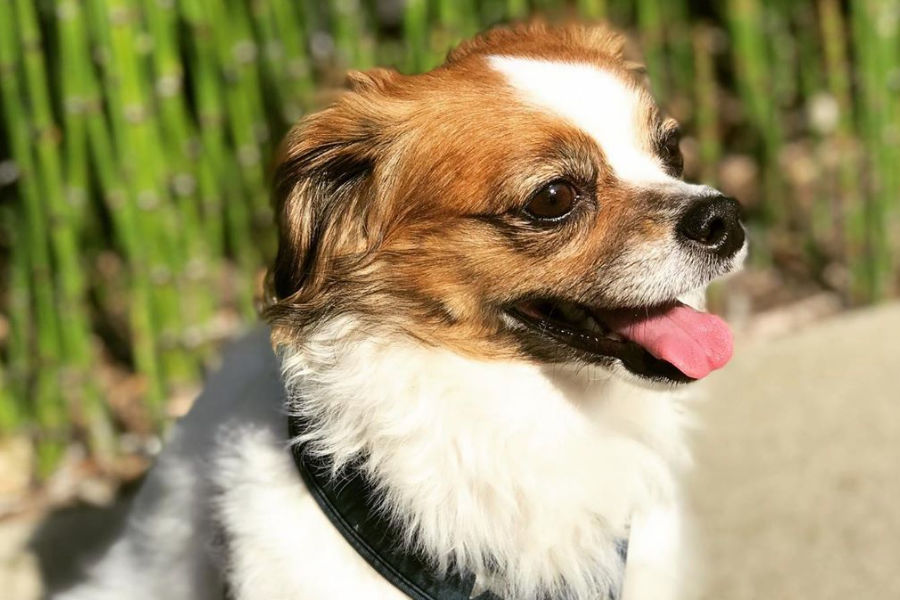 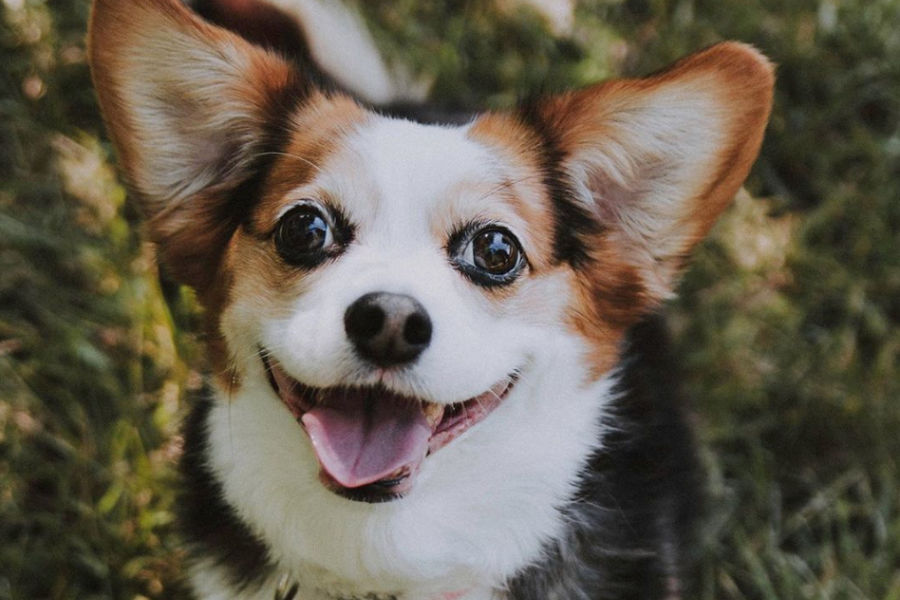 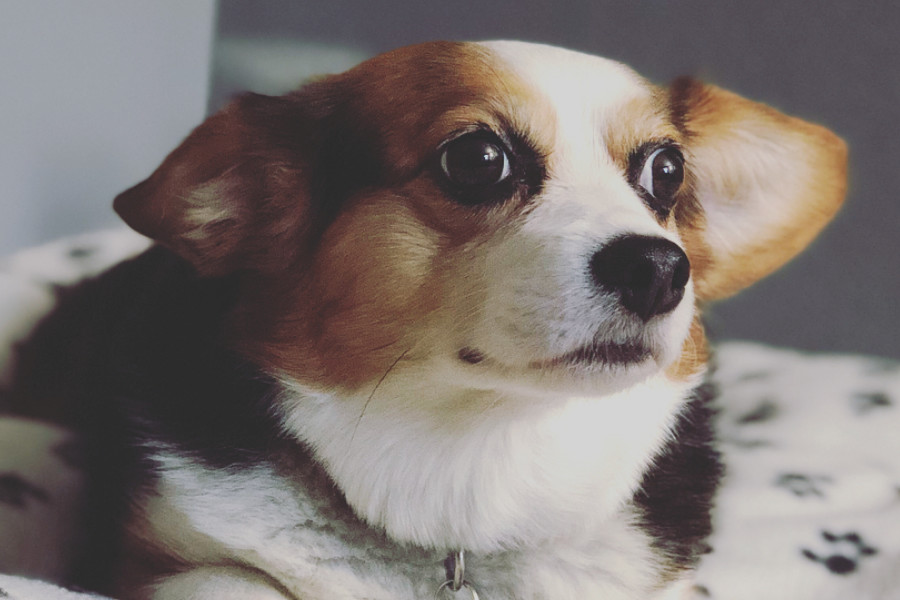 She is so calm, she was my best friend through many troubling times in my life. I’m everything to her. She still loves other people but she needs to know where I am. She does really well with other dogs for the most part. 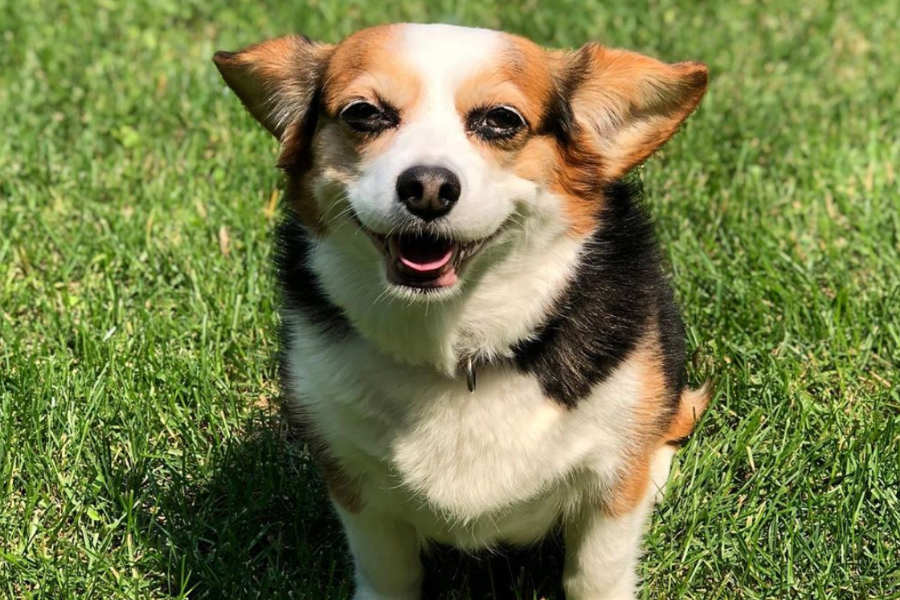 I think she’s been a great family pet. She loves babies and kids. She sheds a little. Not much at all. She is super soft. 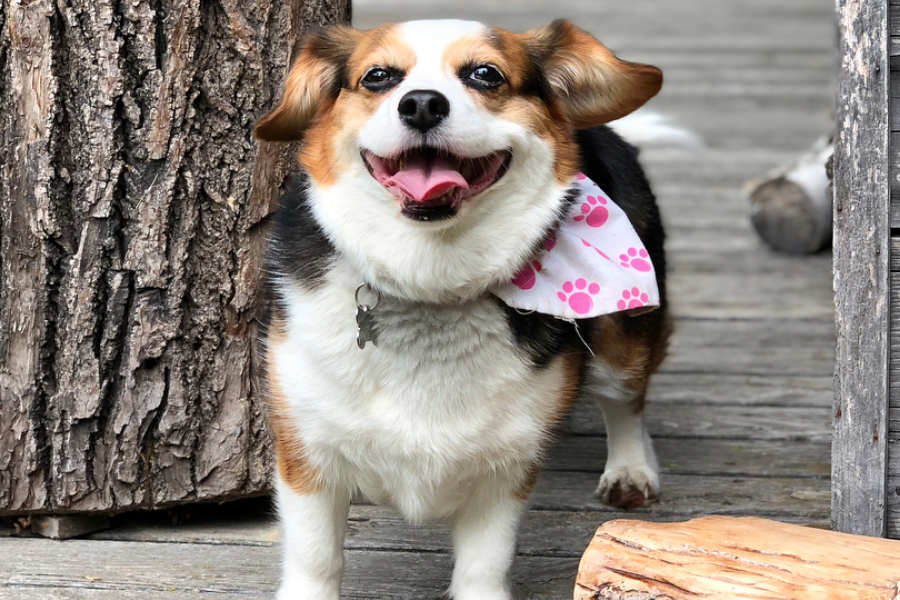 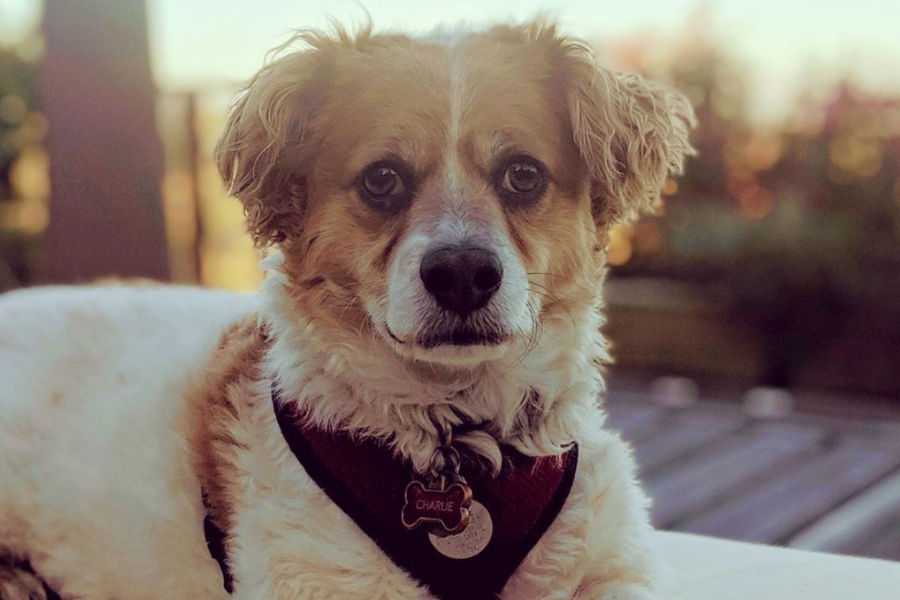 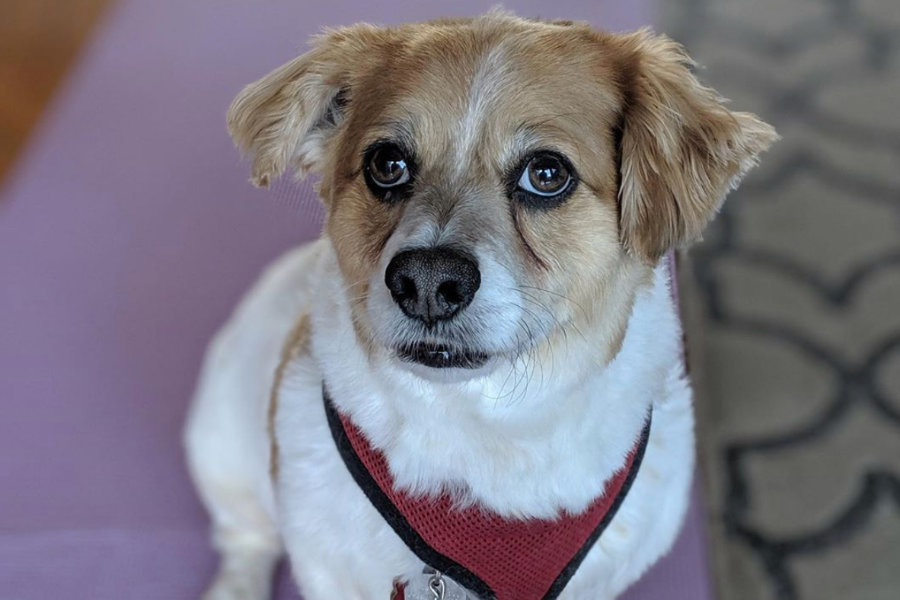 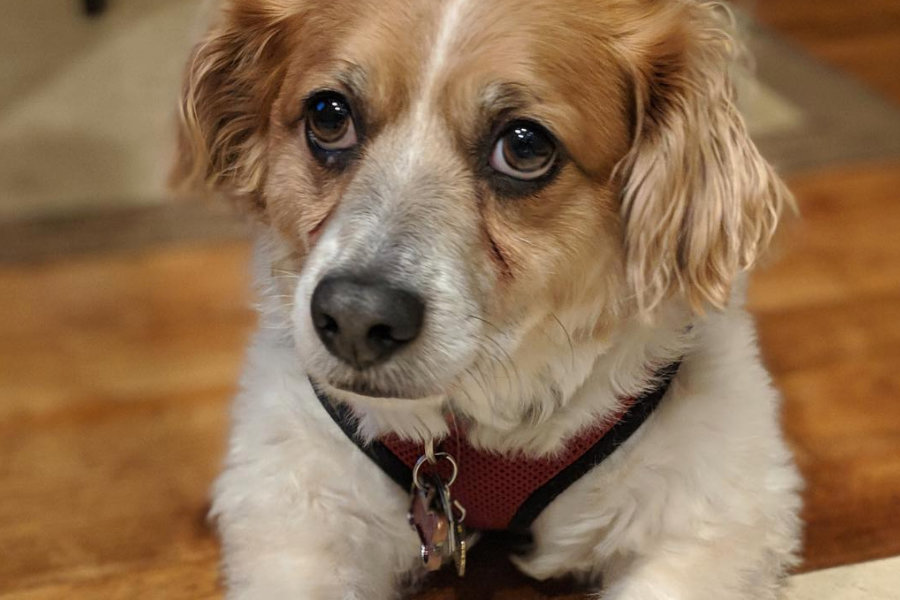 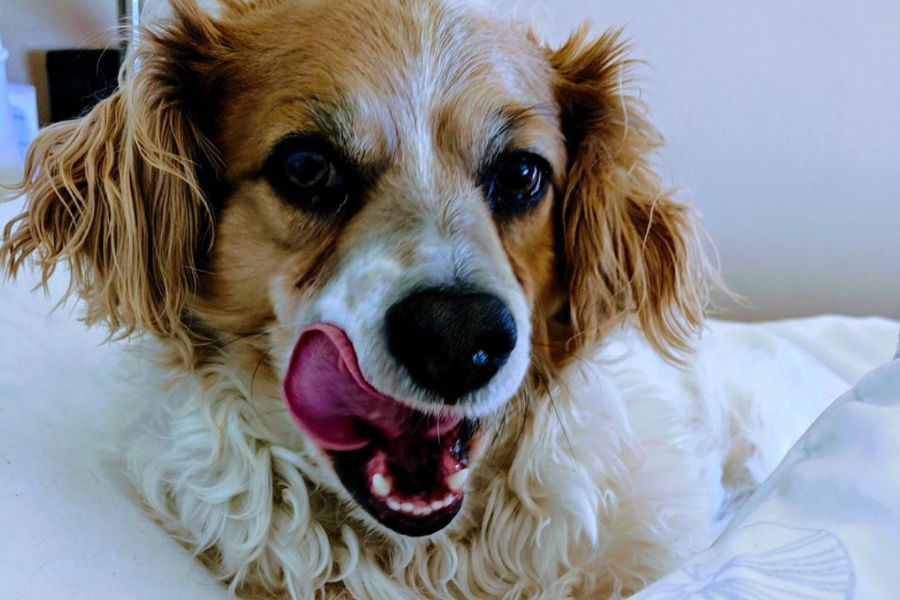 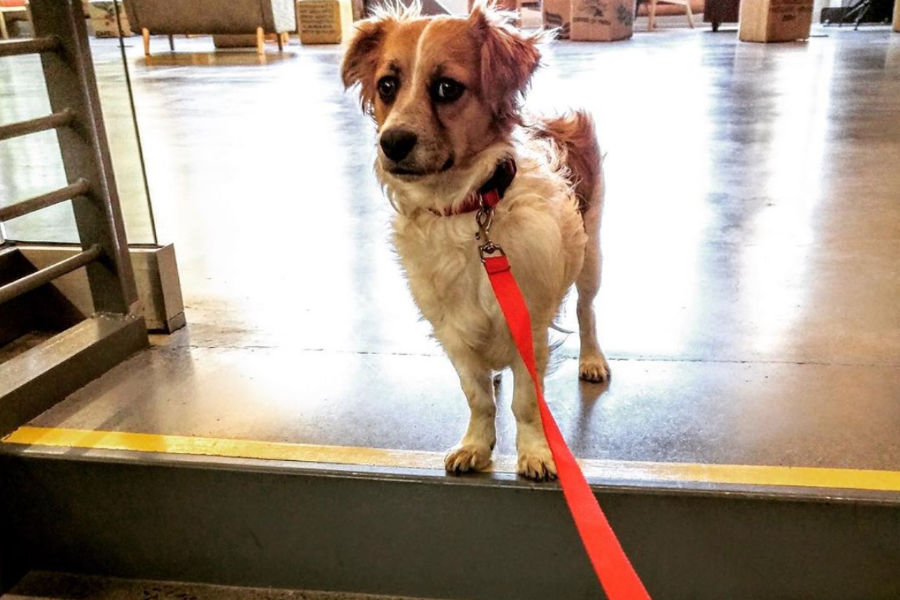 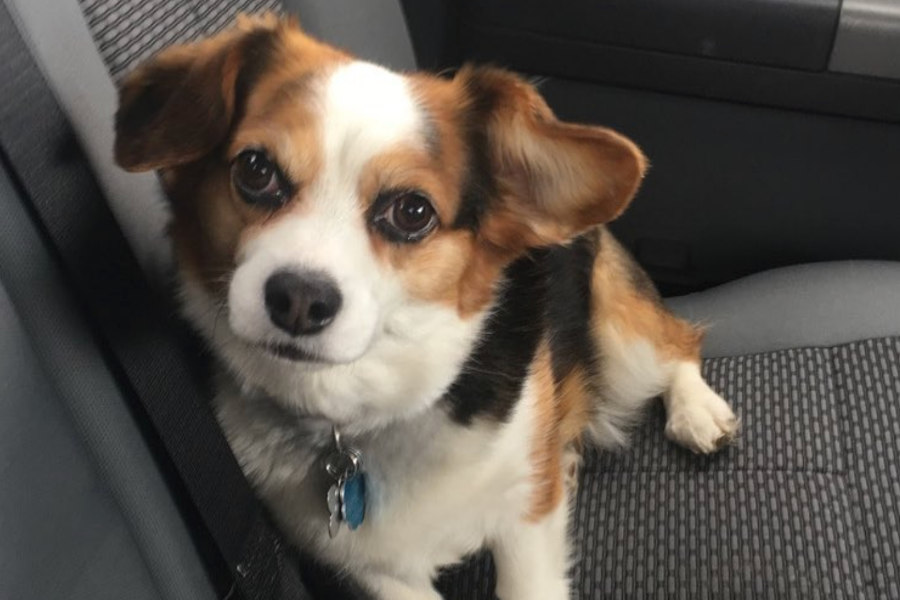 We’ve reached the end of our feature on Cava-corgi.

You should have a basic idea about these hybrid dogs and their appearance.