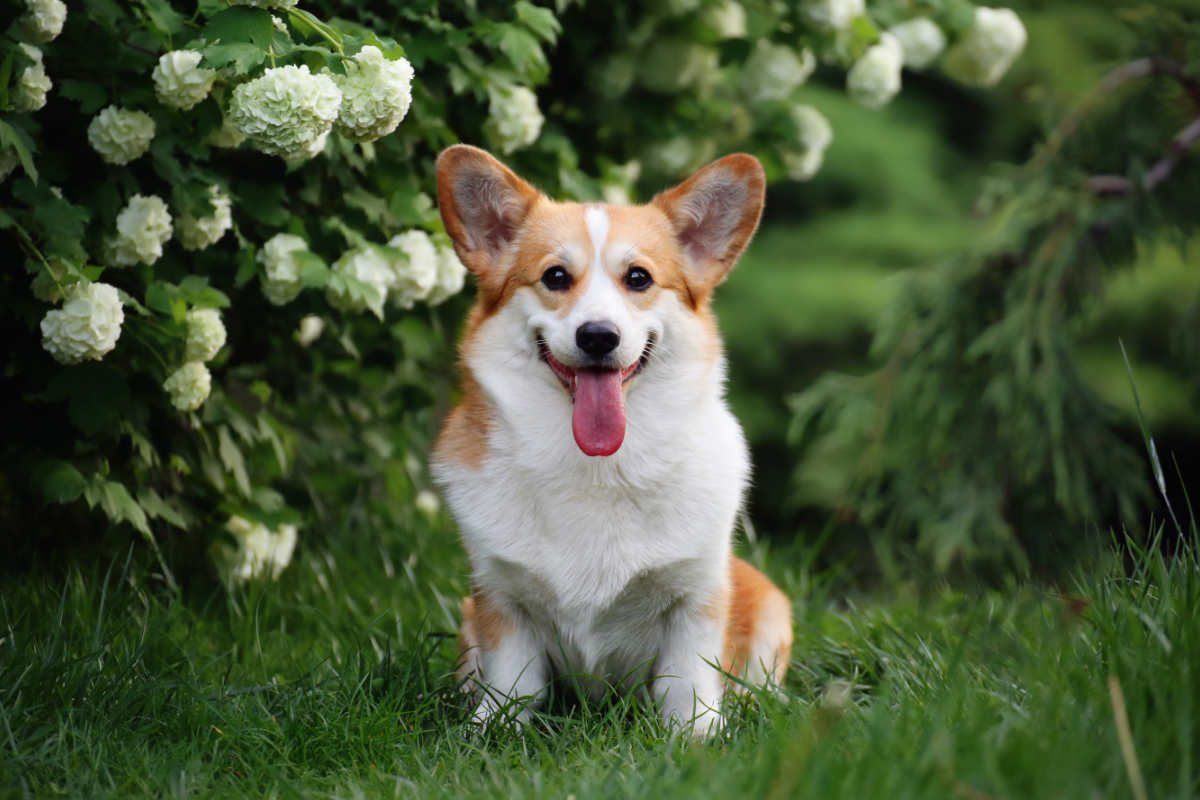 Dogs can play an important role in the lives of seniors.

They can provide the older generation with much needed company, especially if a partner has passed away and left a void to fill.

While companionship is one obvious way dogs can serve a function to older people, they can also help them to maintain healthy lives.

Senior people won’t be a good fit for breeds that require a lot of exercise, but are perfect for “lap dogs” that need short walks each day.

It’ll be imperative that the dogs get along with the younger generation too, with visiting grandchildren a consideration for seniors.

It’s never too late to welcome a new dog to the home and there’s plenty of help readily available, including services such as dog sitters and dog walkers.

In this article, we’ll take a look at 14 best dogs for seniors. 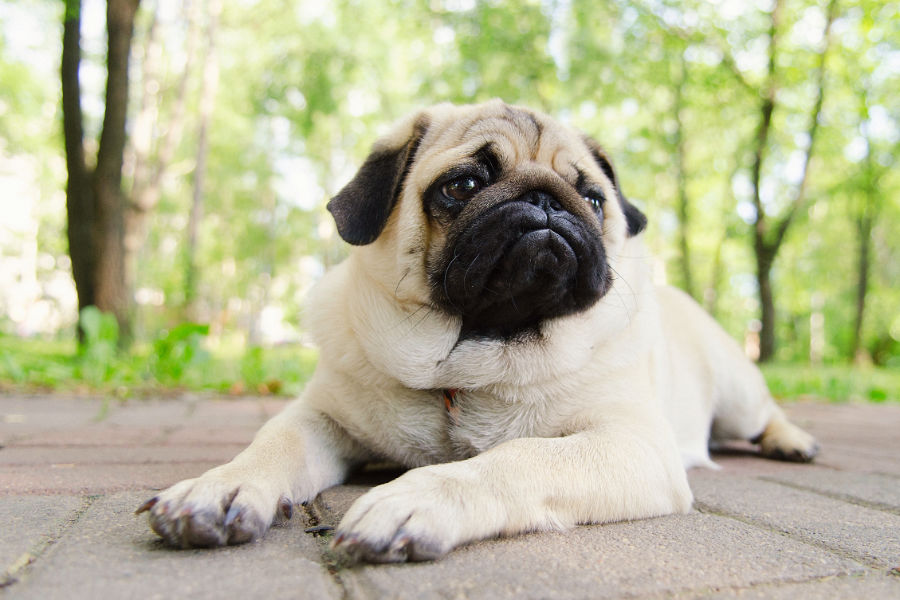 Once the lap dogs of Chinese emperors, the Pug is a universally loved breed. They’re small dogs – their height ranges from 10 to 13 inches, while they can weigh between 14 and 18 pounds. Their small size and ponderous nature makes them ideal for senior people. Pugs require moderate exercise, so a couple of short walks in the neighbourhood or a run in the garden should suffice. They don’t require a lot of maintenance – either. The AKC’s website says their “short, smooth, glossy coat” requires very little grooming. 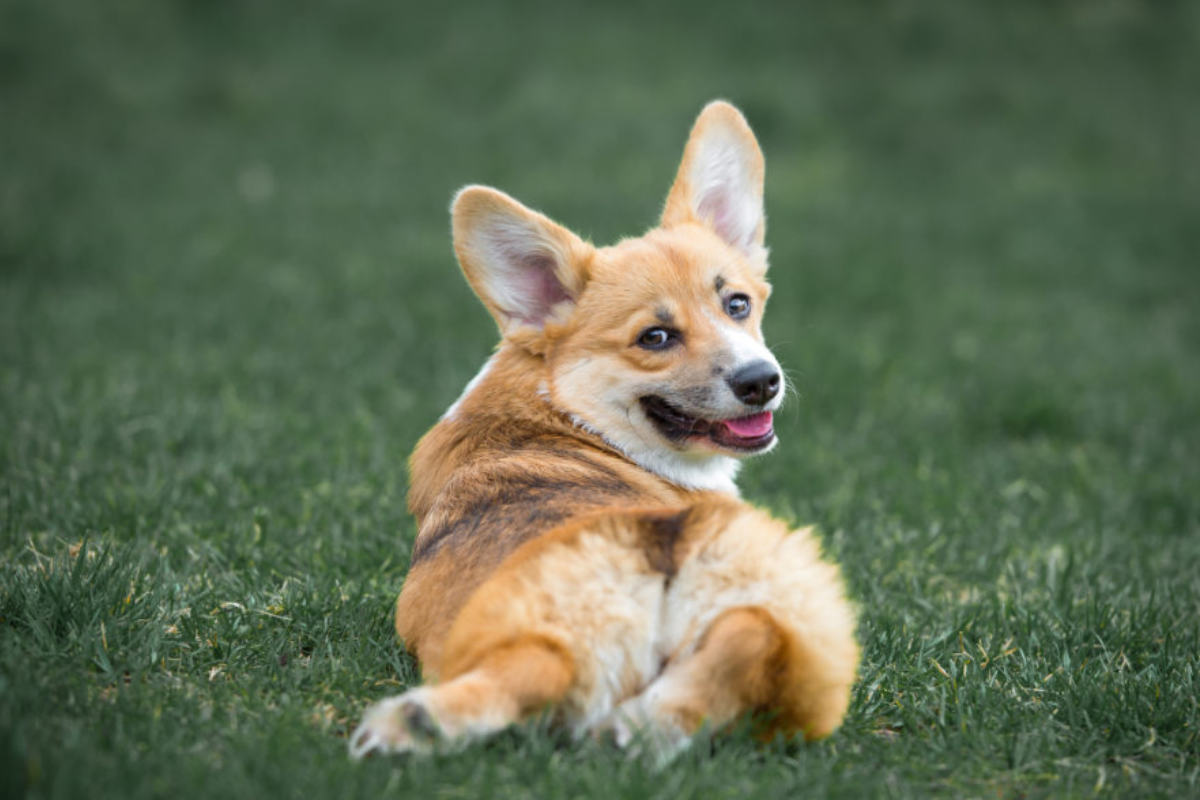 The Corgi has become increasingly popular in the advent of social media, but it was Queen Elizabeth II who helped to put the breed on the map. The British monarch owned over 20 of these dogs throughout her life but no longer breeds the Welsh pups. The AKC says the Corgi is among the “most agreeable” of all the smaller dogs, which makes them perfect for seniors. They do require regular exercise but a healthy diet is equally as important.

The second most intelligent dog in the world behind the Border Collie, the Poodle is an easy dog to train. They’re quick to pick up new commands and like to please their owners. Poodles don’t shed a lot so they could be a good option for elderly people with an allergy to dogs. They come in three sizes (standard, miniature and toy), so seniors can pick the size that best suits their lifestyle.

With a stereotype for being a loud and rambunctious little dog, Chihuahuas have acted as lap dog for centuries. They usually don’t grow taller than six inches and weigh less than six pounds. Given their small frame, they don’t require a lot of exercise. Perfect for seniors who aren’t as mobile any more. The smooth coat Chihuahua doesn’t require much grooming at all, while the long haired version will need to brushed once a week.

Maltese have earned a reputation for being lap dogs. As their name suggests, they hail from the Mediterranean but are common around the world. The breed are cheerful and relaxed dogs that love to be by the side of humans. Maltese dogs should thrive alongside seniors who don’t leave the house a lot as they don’t like to be left along for long spells. While they’ve got a lot of energy, they don’t need a lot of exercise.

Pomeranians are quite easy to train so they should be quick to learn basic commands. They’re an alert and curious breed, so they make good watch dogs – although their too small to be guard dogs! They’ll alert seniors to any visitors outside the front door. They’re companion animals and love to be in the company of humans, so they tend to do well with owners who spend most of their day at home.

Cavalier King Charles Spaniel are affectionate, charming and playful dogs that enjoy to be the centre of attention. They’re often described as the quintessential lap dog, a role that they’ve been playing for centuries now. They’re happy with a quick walk around the block a couple of times a day. Cavalier King Charles Spaniels do well with small kids, so grandchildren should enjoy their interactions with these dogs.

Chinese Crested are often described as hypoallergenic dogs. While there is no such thing as a 100 per cent hypoallergenic breed, they’re hairless dogs so there isn’t any shedding to worry about. The AKC suggest a couple of short walks a day should suffice. If you live in sunnier climes, you’ll need to consider sunscreen or protective clothing when you let your dog outside. 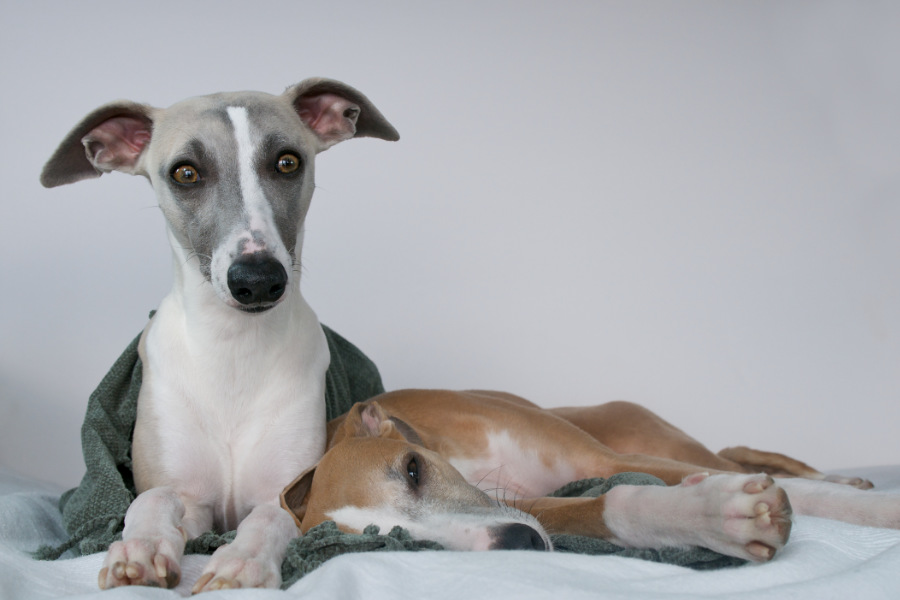 When you think of a greyhound, a racing dog is what springs to mind. While they do require the opportunity to stretch their legs a couple of times a day, they’re happy chill on the bed or the couch otherwise. You may be surprised to learn that they’ve got a reputation for being quite lazy dogs. They’re docile and friendly so should fit into a senior’s lifestyle pretty well.

A fluffy little white dog, the Bolognese are companion pets that like to be around people. They’re loyal dogs that will become quickly attached to their owners – becoming like their shadow. They do need a lot of socialisation as they can be quite shy around strangers. Seniors won’t need to worry about taking these dogs on frequent long walks as they have a low energy drive.

If you’re put off by the size of Greyhounds, the Italian Greyhound could be a more compact option. They can grow to between 13 and 15 inches in height, while they can weigh as little as 7 pounds and up to 14 pounds. Described as charming dogs, they’re friendly around new people. They don’t require a lot of grooming but they do need regular exercise.

Boston Terriers are considered to be inactive dogs. The AKC believe that it can vary from dog to dog. They like to play with their owners, whether it’s a toy or a tennis ball. Common in many cities around the world due to their compact size, they’re affectionate dogs that do have a streak of mischievousness. 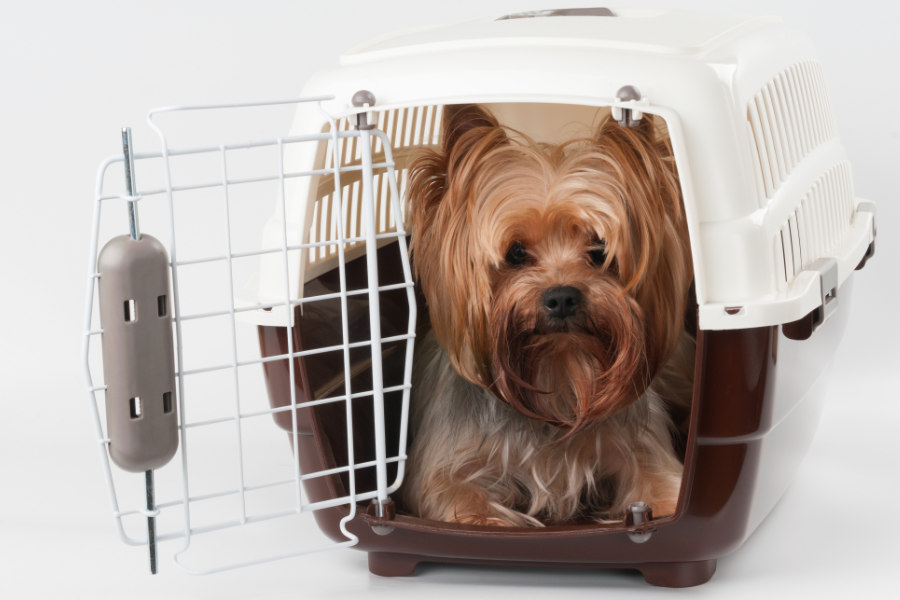 When you think of the ideal dog for seniors, Yorkshire Terrier is one that comes to mind. Usually spotted in the company of the elderly (although not exclusively, of course), these small dogs are relatively low maintenance. Their coat will require regular grooming to prevent tangles but they don’t need a lot of exercise.

A toy breed hailing from Asia, the Pekingese is a small dog that doesn’t grow to a heigh of more than nine inches. They’re usually fiercely loyal to their owners, they should make great companions for seniors. Pekingese are an alert breed so they make good watch dogs. They’ll notify their owners of any visitors to the front door. The AKC recommends one hour of brushing a week for these dogs. However, they don’t need a lot of exercise. Pekingese dogs will need to be handled with some care and don’t do well if handled roughy. Perhaps a breed for seniors with older grandchildren.