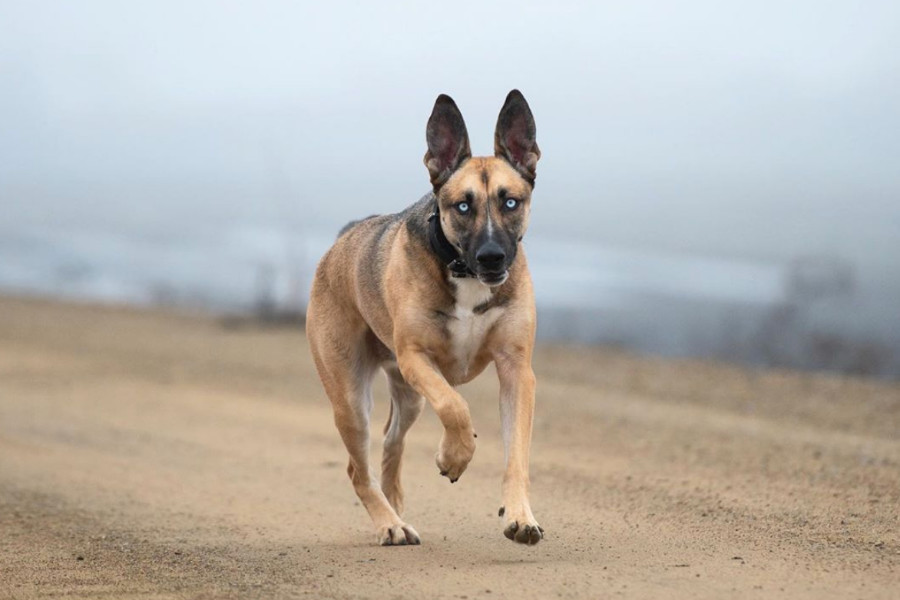 Belusky are a cross between a Belgian Malinois and a Siberian Husky.

Belusky usually have features that mirror both their Malinois and Husky parents, including the striking blue eyes or bi eyes associated with the sled dog breed.

Malinois are considered a highly intelligent dog so there’s a good chance a Belusky puppy will develop into a smart dog that can excel at obedience and training.

Given both Huskies and Malinois have substantial exercise requirements, anyone considering a Belusky as a pet will need to be able to dedicate sufficient time to daily activities with their dog.

In this article, we’re going to provide our readers with some examples of the Belusky mix so you can get a better idea of the appearance and size of the cross breed.

We’ve worked with Apollo the Belusky (@apollo.the.belusky) and Capi (@capi_belusky) to help shine a light on this beautiful cross breed.

Like we mentioned above, a Belusky is a Belgian Malinois Siberian Husky mix.

You can also refer to these dogs simply as a Belgian Malinois Husky mix. Alternatively, they can also be called as Huskinois.

Where do Belusky come from?

It’s unclear when the first Belusky was bred. It’s likely it was the result of accidental mating between a Malinois and Husky.

Having said that, hybrid dogs or designer dogs have become much more common over the past couple of decades with the rise of dog breeds such as Cavapoos, Cockapoos and Goldendoodles.

The Belgian Malinois is described as a world-class working dog having being created to be a peerless herding dog. They originated from the Belgian town of Malines. Originally one of four varieties of Belgian Sheepdogs, they were granted status by the American Kennel Club in 1959.

These aren’t your ordinary pets. Belgian Malinois want to take an active part in your life and usually thrive when they’re set a function or task to perform.

In spite of this, the AKC list the Belgian Malinois are the 43rd most popular breed in the United States of America.

The Siberian Husky can trace its history back to nomadic people in the Siberia region of Russia. They played an integral part in these tribes given their ability to haul medium loads over great distances.

Their fame grew during the Gold Rush in the USA before they were used in sled racing against Alaskan Huskies. Siberian Huskies received worldwide recognition when they saved a town from an epidemic in 1925. Lead husky Balto has a bronze statue in Central Park in his honour after 150 dogs and 20 mushers travelled 674 miles in five and a half days to deliver life-saving serum to Nome.

To get an idea of the average size of a Belusky, we need to take a look at the size of their Belgian Malinois and Siberian Husky parents.

Belusky can be a variety of different colors depending on which physical characteristics are inherited from each parent. Belusky can come in a wide range of colors ranging from black, brown, tan, red and white given the influence of the Husky genes.

They can sport blue, brown or bi-colored eyes. They should have an athletic appearance with erect ears to present an alert appearance.

With the basic information covered, it’s time to take a look at some examples of these wonderful mixed dogs. 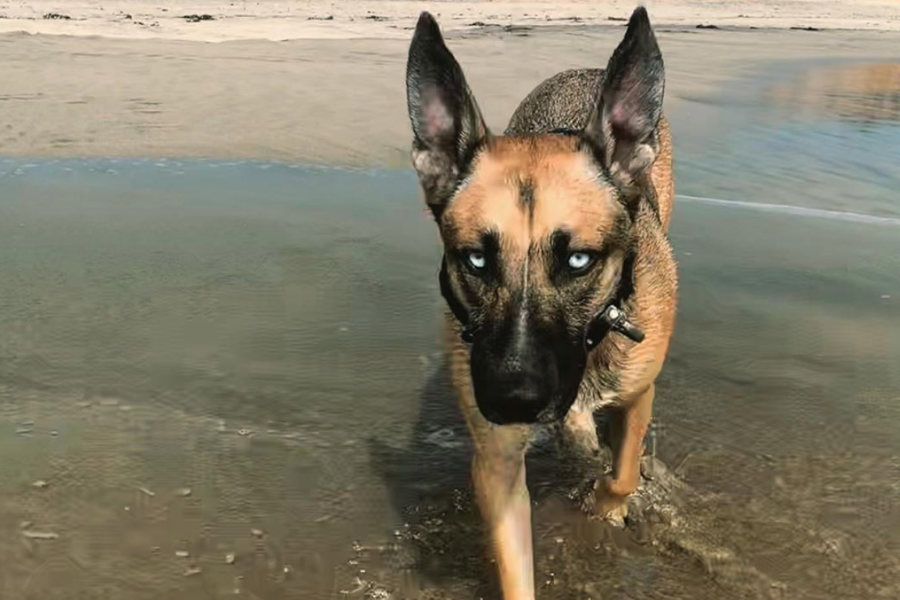 I would compare my dogs intelligence more to that of a child than of a dog. The way he thinks and learns is just a higher level than most breeds. But that is something you will find with Malinois most of the time. 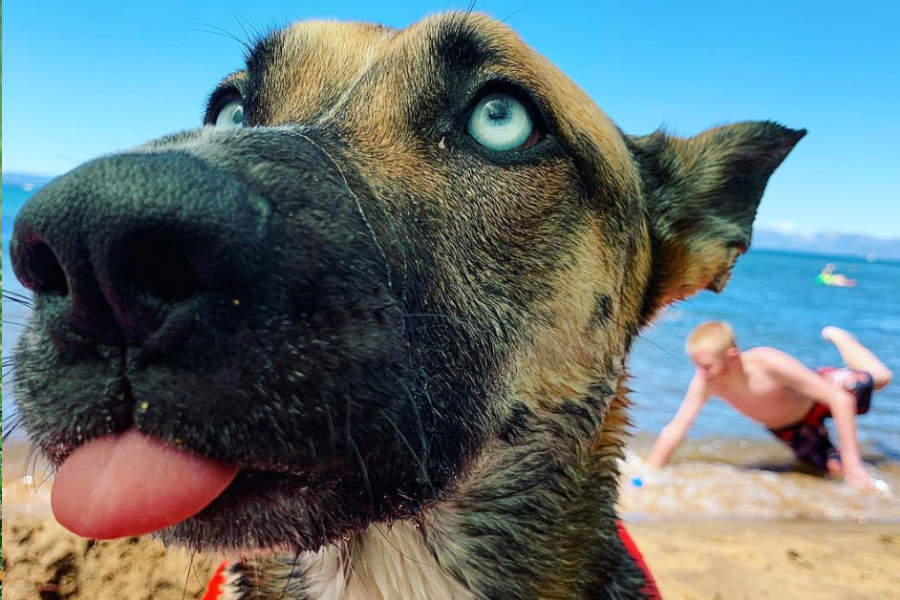 Each dog will vary to an extent, but they are highly intelligent, athletic, affectionate, and bond strongly to a committed owner. They need lots of exercise and consistent training. Malinois and Huskies are both “working dogs”, so if you don’t give them something to do, they can become bored and destructive. They may challenge authority or a weak leader. 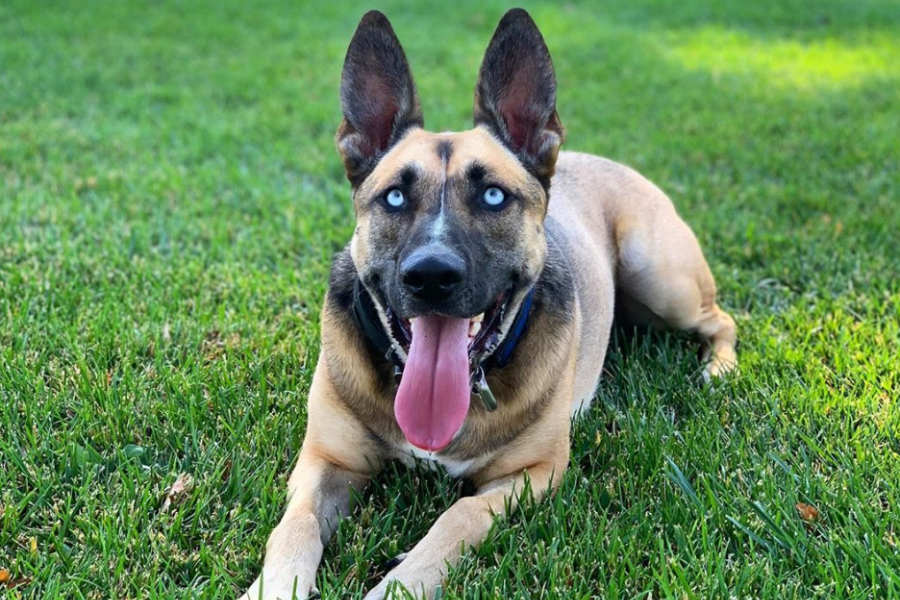 Apollo does lots of “talking” like a husky, and is also extremely athletic and intelligent like a Mal. I would rate them as a high energy dog with most needing at least two hours of physical activity per day. A walk around the block will not cut it! 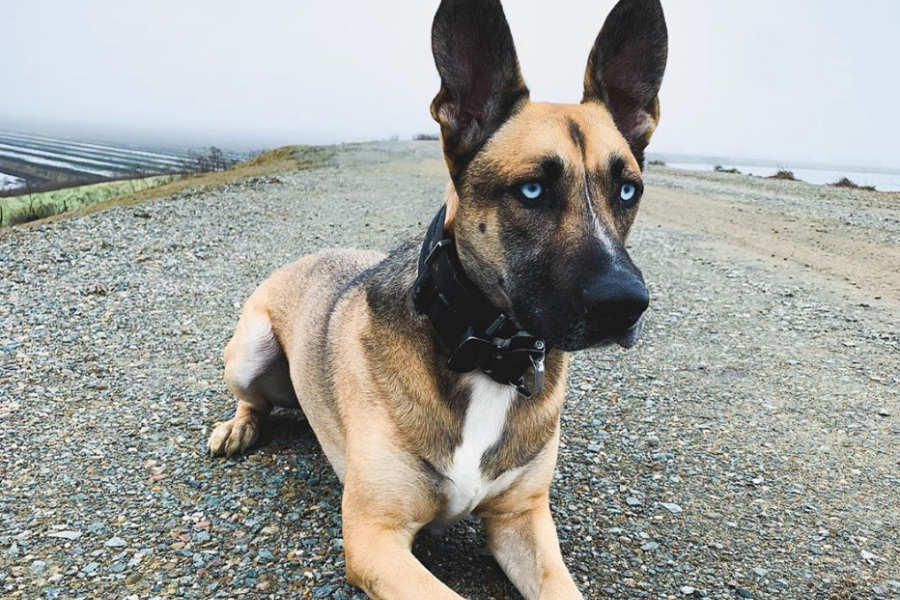 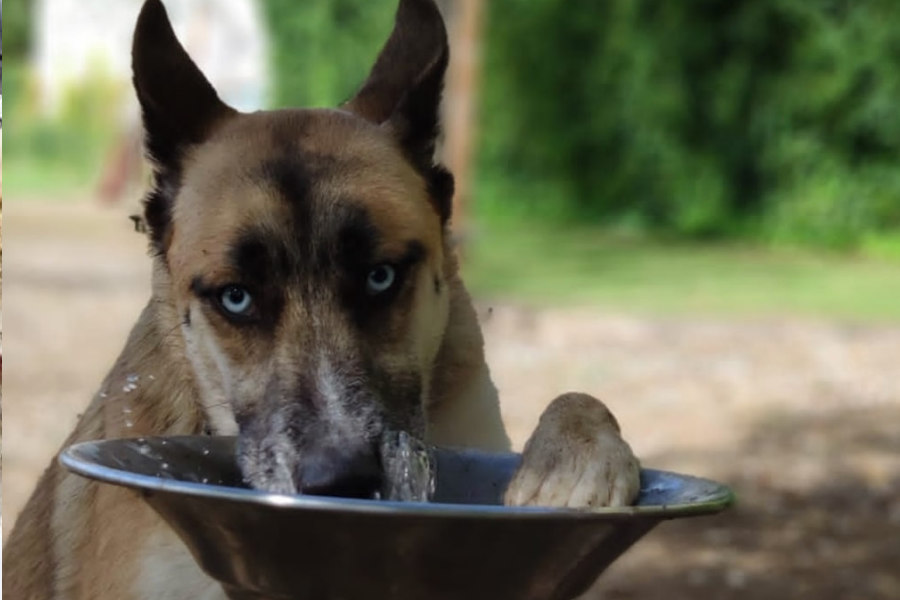 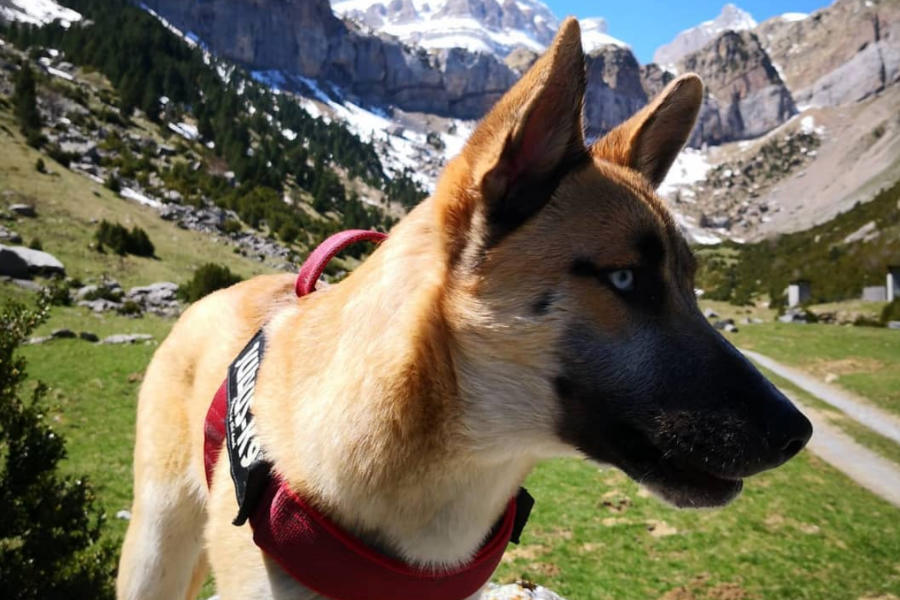 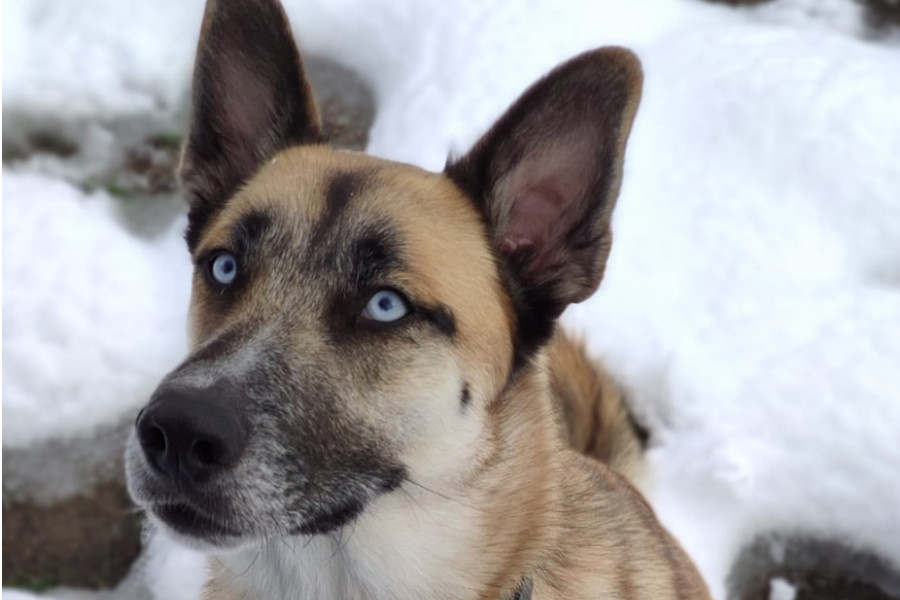 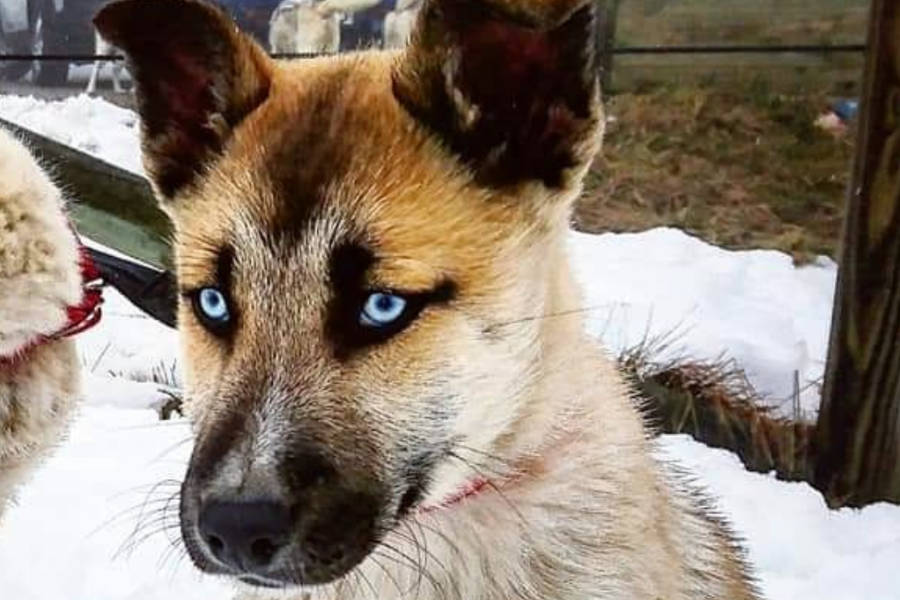 If you want to learn more about the Belusky, you can always check out some examples of this mix breed on Instagram. Here are two accounts to follow:

We’ve reached the end of our feature on the Belusky mix.

Hopefully you’ve got a good idea of the appearance of the Belgian Malinois Siberian Husky mix thanks to Apollo and Capi.