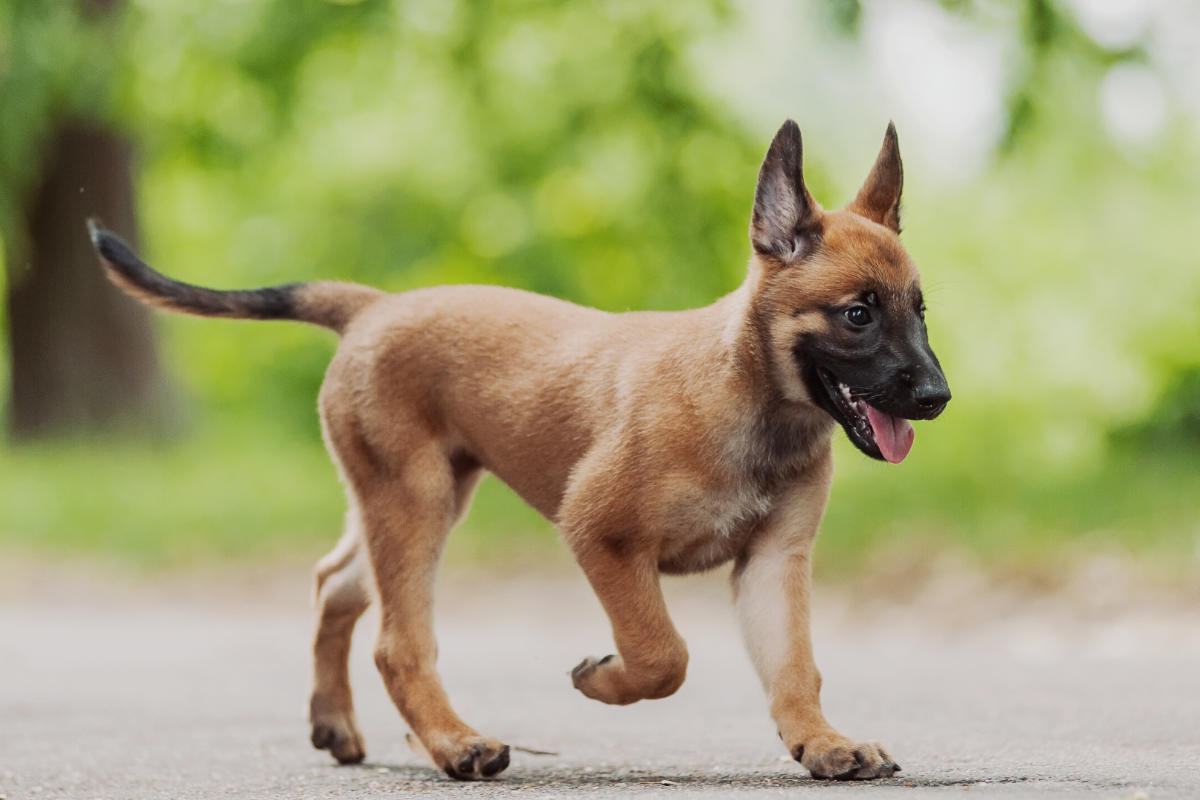 Belgian Malinois can often be found working with the army, police or search and rescue.

Sometimes confused for a German Shepherd, Belgian Malinois are an increasingly popular breed.

They want to play an important function in the lives of their owner, whether it be as a working or service dog.

In this article, we’re going to take a closer look at the potential Belgian Malinois coat colors.

We’ll break this feature on Malinois into the following sections:

What are Belgian Malinois

Belgian Malinois are a world class worker within the dog world.

These medium-to-large dogs like to perform a purpose in their daily lives, whether it be working as part of the police force, the military, search and rescue.

They can also excel as guide dogs given their deep loyalty to their owners as well as ability to learn and be obedient.

The American Kennel Club list the Belgian Malinois are the 39th most popular breed in the United States.

As their name suggests, Belgian Malinois hail from the Belgian city of Malines in the northwestern region of the European country.

They were one of four breeds that made up the Belgian Shepherd. In spite of all the functions they can perform in the 21st century, they were initially created to work as a “peerless livestock herder”. They were popular with Belgian shepherds and cattlemen.

The first Malinois is thought to have arrived in the USA in 1911. These dogs were hugely popular stateside until the outbreak of World War II when their importation came to a halt.

Having said that, Belgian Malinois were used as military dogs in the Second World War.

Their numbers were bolstered in the 1950s and 1960s having been recognised by the American Kennel Club in 1959.

The AKC write on their website that Malinois are still viewed as “herders of all kinds of stock” but their versatility has made them popular in a number of different walks in life.

Belgian Malinois have been recognised by the American Kennel club for over 60 years. The organization have set out a breed standard for these dogs that breeders look to achieve to ensure conformity, their general health and growth of the stock.

Let’s take a closer look at their appearance.

Belgian Malinois are considered medium-to-large dogs. Males can grow to a height of 24 to 26 inches, while females usually stand at 22 to 24 inches.

They should be well balanced throughout and neither spindly or leggy nor cumbersome and bulky.

Their head should be “cleancut” with an alert and attentive expression. The skull should be flattened rather than rounded. They should have brown eyes with a black rim.

Belgian Malinois have a basic coloring that is rich fawn to mahogany. The tips of the hair should be black to provide an overlay appearance.

The Belgian breed have black ears and mask. The underparts of their body should be lighter fawn.

White markings are permissible on the toes and breastbone but nowhere else.

Belgian Malinois usually have a short, straight coat that is able to withstand harsh weather conditions. They’ve got a straight outer coat and a dense undercoat.

The AKC go on to add that their hair should be thicker around the neck, as well as on the tail and the back of their thighs.

These herding dogs will shed regularly so require a weekly brush. However, they need to be brushed daily during shedding season, which usually occurs at the changing of the seasons in spring and autumn. This can help to remove dead hair and debris in their coat.

Breeds Belgian Malinois are confused for 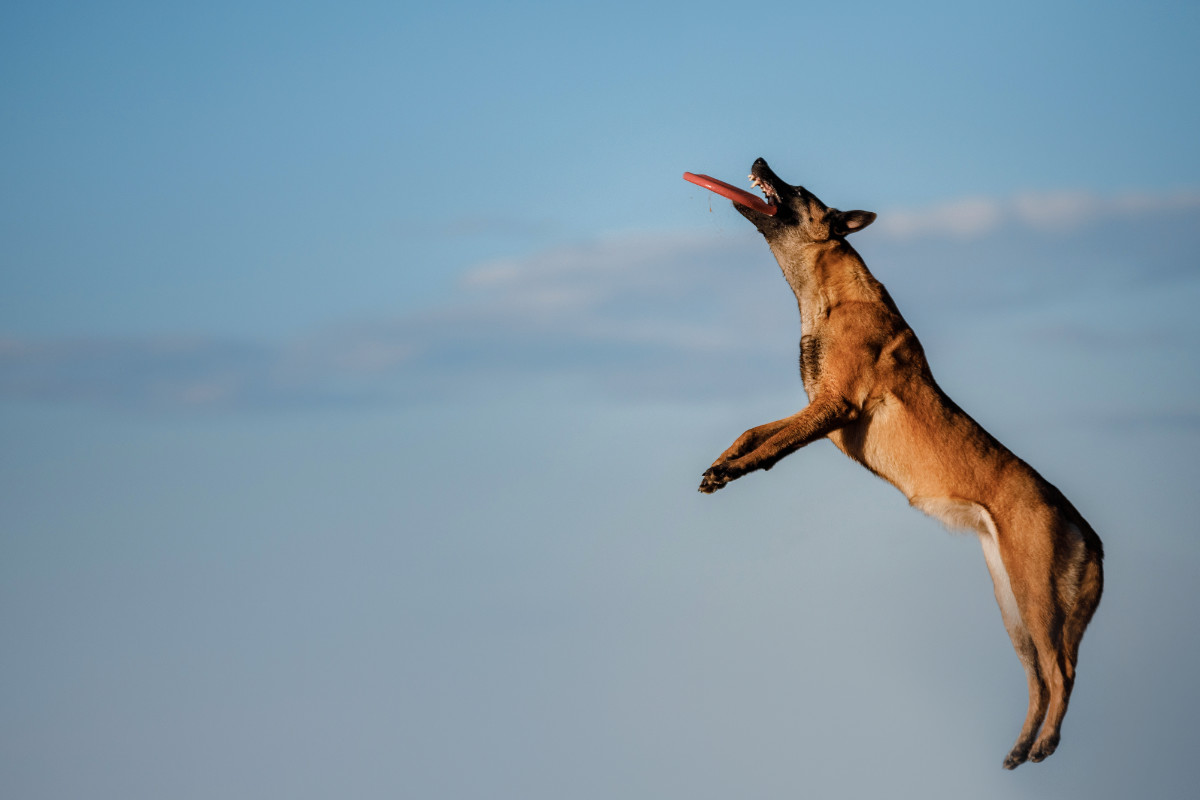 Belgian Malinois can be confused for a number of different breeds.

German Shepherds are similar in appearance to Belgian Malinois but have a different head and are more bulky than the Belgian breed.

They’re sometimes confused for their compatriots Belgian Shepherd Laekenois. Some of the differences include the Laekenois having a rough, wiry coat rather than the Malenois’ straight weather resistant coat.

Of course, Belgian Malinois were initially a member of the Belgian Shepherd’s quartet of varieties.

If you still want to learn more about Belgian Malinois, you can always check out some examples of the breed on photo-sharing app, Instagram.

The social media platform has a lot of members of the breed to check out. In fact, the Belgian Malinois hashtag has nearly 1.3 million entries.

Usually dog owners are more than willing to give their followers an insight into life with a member of the breed.

Here are some Belgian Malinois to check out on Instagram if you want to learn more about this striking breed.

So there we have it, we’ve reached the end of our article on the Belgian Malinois breed and their color.

As you’ll have learned, Belgian Malinois can vary in color from light fawn to rich mahogany.

Although they can sometimes to be confused for German Shepherds, there are some key differences.