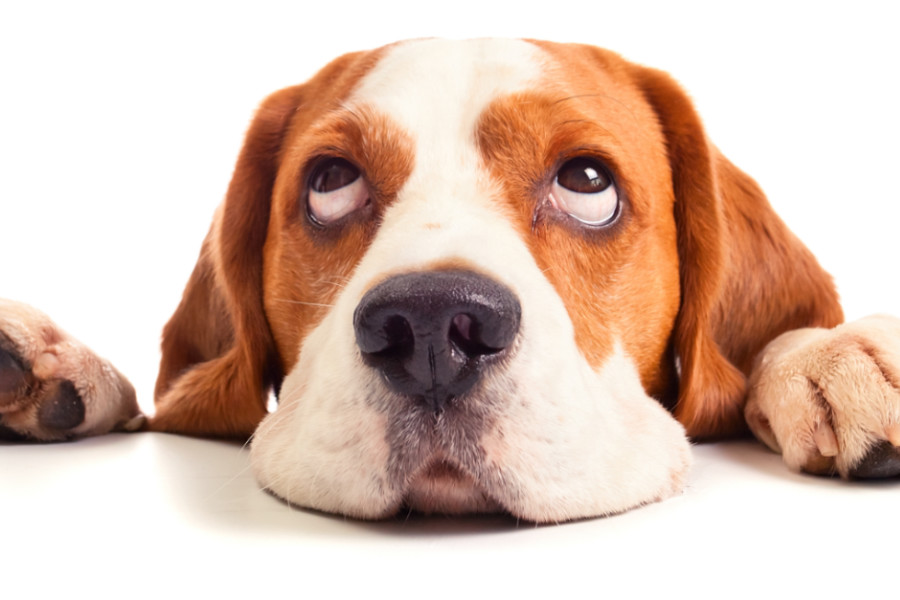 One of the world’s most famous Beagles doesn’t make a noise at all.

While this picture perfect Beagle likes to be seen and not heard, the breed do have a stigma for barking a lot.

Indeed, a lot of websites claim that the breed are excessive barkers, which could put off potential owners who live in apartments or semi-detached houses.

However, the Beagle has somewhat of an unfair reputation when it comes to being a noisy dog.

A brief history of the Beagle

According to some reports, Beagles are a direct descendant of a breed used in Ancient Rome that were trained to follow the scent of rabbits.

The modern Beagle is a hound dog and was bred to follow the scent of predominantly hares, as well as other small animals such as badgers, rabbits and vermin.

They are also adept at hunting foxes given their small legs allow them to remain close the ground to follow a scent.

Their adorable, floppy ears serve a purpose. They help to funnel the prey’s scent to their nose.

With a strong, medium-length neck designed to aide this breed follow the scent of the hare, Beagles were proficient hunting dogs.

Their erect tails made them easily visible for hunters on the ground or aboard a horse.

Of course, they were trained to bark or howl to alert hunters that they had picked up a scent or prey had been spotted.

A Beagle can make a variety of noises to tell their handlers a number of different things.

They have what is dubbed the “standard bark”.

This alerts owners to a visitor at the front door or the mailman delivering the post.

It could even be for a new treat or dinner time.

Usually, a member of the breed would use this sound to alert their fellow hunting dogs that a scent had been found.

Finally, there is the Beagle howl. This a long, somber call that could occur when you leave your Beagle at home alone – or the dog is just bored.

The truth about Beagles and barking

While there may be three different types of noises that a Beagle makes, the reality is that the breed isn’t really any noisier than other dogs.

Beagles tend to bark when they are aware of movement from an unknown source in their territory and want to alert their owners.

This could be a stranger approaching the front door, the noise of a cat in the garden or even the telephone ringing.

As a result, they do make great watch dogs and remain vigilant to any unwanted visitors, whether it be of the human or animal variety.

Beagles will also bark when they are excited, which could be triggered by their handler returning home after a long day at work.

When presented with a new dog biscuit or fluffy toy, a Beagle could do their adorable yodel as they tremor with excitement.

Of course, just like any other breed of dog, if your Beagle is barking too much, it could lead to problems with angry neighbours or unhappy landlords.

A lot of breeders and owners of this breed say that a Beagle who spends most of its time in an apartment or house will bark less.

These aptly named “House Beagles” become lazy and their hunting instincts are tempered.

Cedar Ridge Beagles says: “House beagles are not nearly as bad, because they become very hound-like (lazy) during times when their people aren’t home to watch or to play. Beagles are hounds, and do enjoy lengthy naps.”

How to stop a Beagle barking

There are a number of ways to prevent a Beagle, or any dog, from barking too much.

It is recommended that you don’t shout at your canine companion as this can be interpreted as a conversation and your dog will continue to bark.

Experts believe a positive and upbeat attitude helps when it comes to training your dog. They are more likely to be receptive and ultimately, pooches love to please their owner.

If there is more than one handler or owner, consistency is also important to ensure the training is being reinforced by multiple people.

Ignoring your dog’s barking can also help to solve the problem, whether this be placing your pooch in its bed, crate or a separate room. Once the noise stops, you can reward your dog.

An experienced dog trainer could help you to teach your dog a command that signifies that it is time to stop barking and to be quiet.

Possibly the easiest way to prevent excessive barking is plenty of exercise, whether it be a long walk or lengthy playtime at the dog park.

After all, a tired dog is a happy dog!

Some famous examples of quiet Beagles

Snoopy is the world’s most famous Beagle, having first starred in the Peanut comic strip in 1950.

While he was brought to the big screen and the television screen on a number of occasions, he is best loved as a cartoon dog.

Ironically given their unfair reputation as loud dogs, there is another mute Beagle that achieved worldwide acclaim.

Gromit from Wallace and Gromit was a cartoon Beagle that never spoke despite their many adventures on British television.

Of course, there are many famous Beagles on Instagram, including a world record holder.

Other facts about Beagles 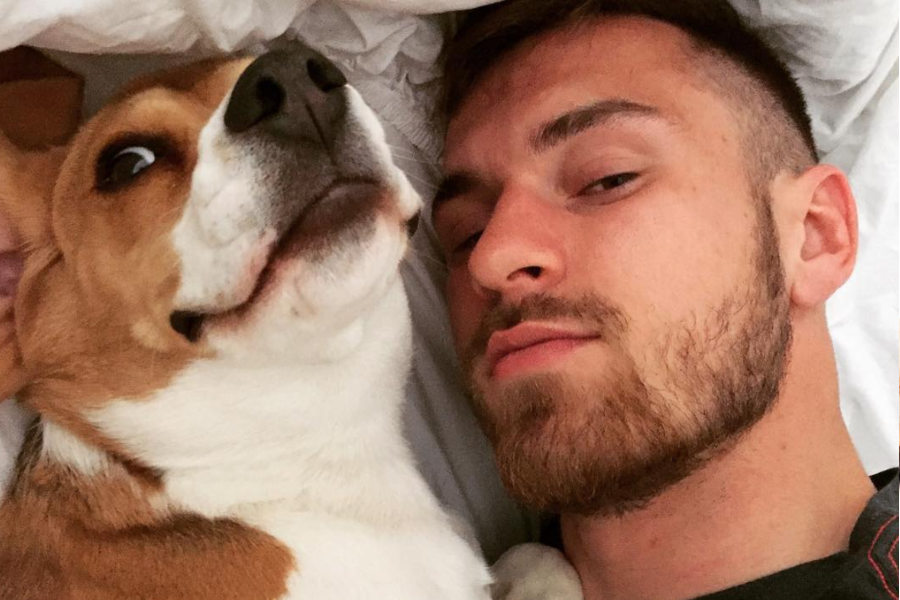 Beagles make loving family pets and enjoy being part of a human pack.

Given the breed started as scent dogs as part of a pack, it’s not surprise that they love company.

However, the breed are expert escape artists, so gardens and yards will need to be appropriately fenced to ensure your Beagle remains safe.

Unsurprisingly, this floppy-eared breed needs frequent and lengthy exercise, whether it be a long walk or some play time with other dogs.

Beagles tend to do well with other breeds given their pack mentality.

If you are considering bringing home a Beagle, you should expect to pay around $800 to $2000 dollars for your pup.

Of course, we recommend doing thorough research first to ensure that a Beagle is the right dog for you.

What size are Alaskan Klee Kai?