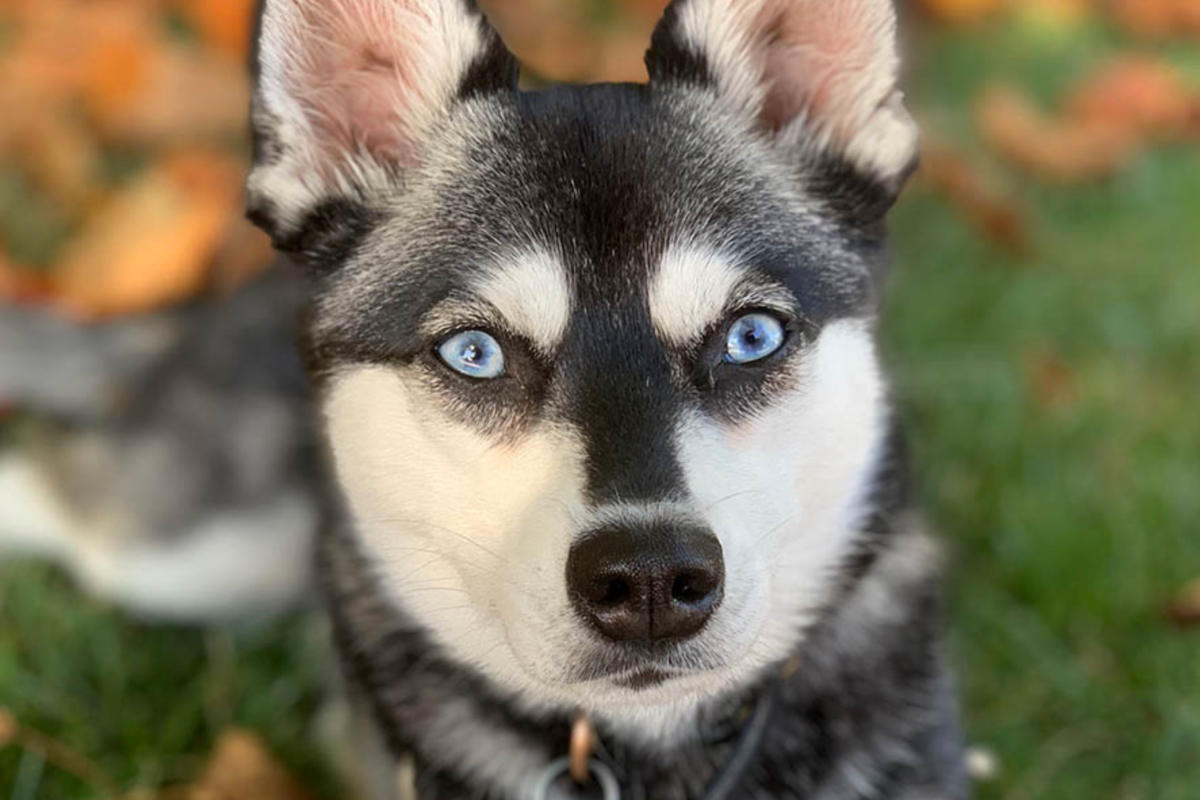 Alaskan Klee Kai are a relatively new dog breed following their creation in Alaska in 1970s.

These adorable little canines, dubbed Mini Huskies, were bred to be companion dogs as opposed to working dogs.

While their relatives, the Alaskan and Siberian Huskies, served a clear purpose in Alaska and Russia, Alaskan Klee Kai are more manageable apartment pets.

These striking dogs were officially recognized by the American Rare Breed Association (ARBA) in 1995 and by the United Kennel Club (UKC) in 1997 to further establish the breed.

There are thought to be around 13,500 Alaskan Klee Kai in the United States, proving that these dogs are still relative unknowns compared to their ancestors.

For prospective Alaskan Klee Kai owners, it’s important to do thorough research into the breed to be certain that this is the right type of dog to bring home, looking at the pros and cons of these canines.

One consideration are the potential health problems of Alaskan Klee Kai.

These dogs are already quite expensive, so regular trips to the veterinary surgeon could be a problem for those with limited financial resources. 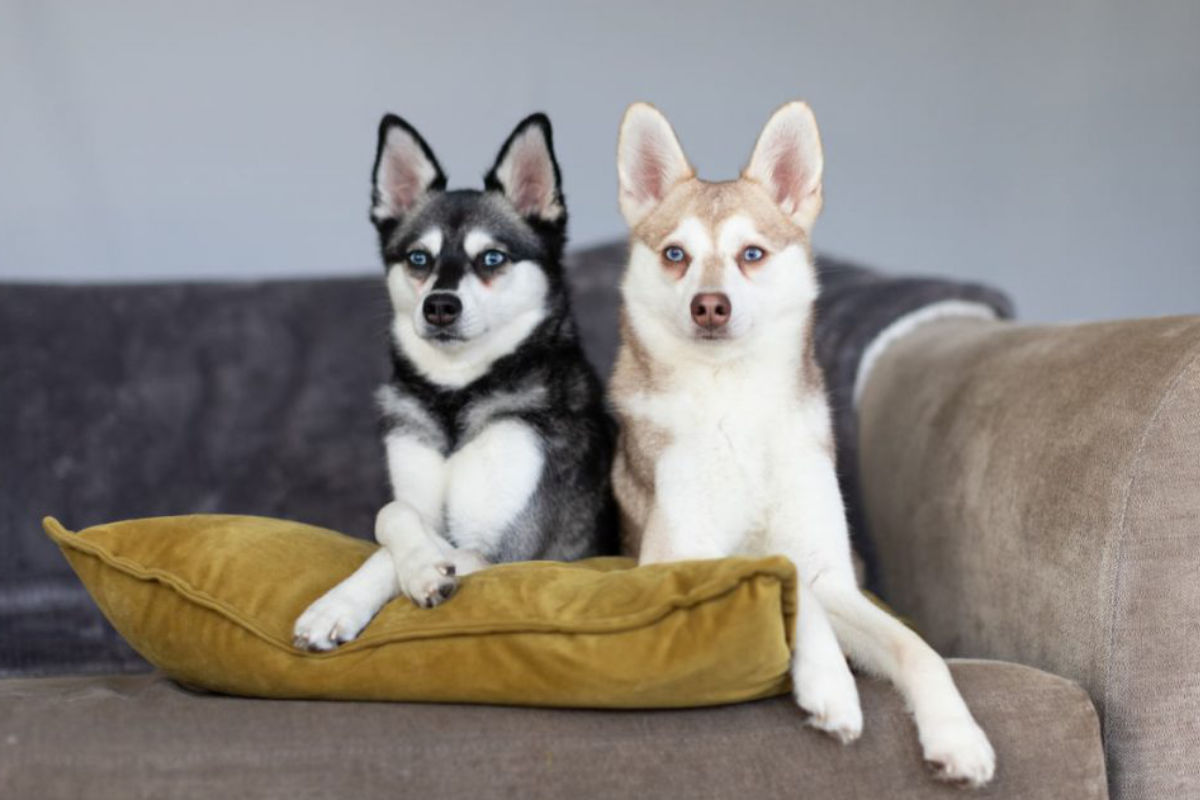 Given the breed is relatively new, the Alaskan Klee Kai’s range of health problems are not fully known.

Some of the potential problems could be unearthed in future years given there isn’t a lot of history for veterinary experts to examine.

Overall, these mini huskies are considered healthy dogs but as with any breed, they do come with their own set of potential problems.

Indeed, they are generally free of genetic problems, which is great news when it comes to bringing home your little pup to their forever home.

While Alaskan Klee Kai don’t have too many known issues, there are few health problems that appear to affect a number of members of this breed.

In an interview with helloBARK! in 2019, former Alaskan Klee Kai Association of America president Alicia Bieder gave an insight into the type of health tests AKK breeders run on their dogs:

The genetic health of this breed should be watched and managed carefully. Alaskan Klee Kai are currently enrolled in the CHIC (Canine Health Information Center) program. The following tests are necessary for an AKK to earn it’s CHIC certificate: Autoimmune thyroiditis, Patellar luxation, Cardiac Evaluation and Eye examination by a boarded ACVO ophthalmologist.

The former AKKAOA president went on to list a couple of others tests that the organisations encourage breeders to check for:

We do encourage breeders to do a blood panel for this breed that includes CBC & Chemistries, which determine healthy numbers regarding the liver and kidney health of their dogs and a Thyroid profile. Due to patella luxation issues in the smaller breeds, this should also be part of the annual exam, as well as a cardiac exam.

We still have some FVII carriers (blood clotting disorder) in the breed but they have been mostly eliminated through the years by attrition but we continue to test when an FVII carrier produces pups so we are aware and take precautions regarding who we pick as breeding partners.

There have been some incidents of cardiac defects in Alaskan Klee Kai.

Notably, heart murmurs have been a problem found in some puppies. This is a common occurrence and the issue can go away as the puppy gets older.

It is a good to idea to have your Klee Kai checked at a young age but also when they turn one.

@lifewithkleekai encountered this issue with one of their dogs:

Copper was diagnosed with a heart murmur when we took him to the veterinarian surgeon for the first time at 10 weeks old. However, by the 16-week stage, the issues appeared to be disappearing. We are happy to that the vet has since told us Copper no longer suffers from a heart murmur.

Another health problem that seems to affect Alaskan Klee Kai is Patella Luxation. The symptoms include limping, inability to bend the knee, refusal to jump or run. This occurs when a dog’s kneecap dislocates from its normal anatomic position in the groove of the thigh bone. This could lead to a ruptured cranial cruciate ligament. Surgery is required to fix the problem and it could cost between $1,200 and $2,500.

Cryptorchidism is a condition that could affect male Alaskan Klee Kai. The problem occurs when a puppy is missing one or both testicles in the scrotum when they turn six months old. Cryptorchidism could lead to testicular infection, torsion and cancer. In fact, it is one of the most common birth defects that veterinarian surgeons will encounter. It could also cost more to neuter a dog suffering with Cryptorchidism.

Some Alaskan Klee Kai could suffer from autoimmune thyroiditis. This is when a dog’s immune system begins to attack its thyroid gland. It tends to occur between the ages of two and five. You should consider a trip to the vet if you’re dog lacks energy, refuses to exercise, gains weight without a change in diet or feels cold.

Factor VII deficiency is an inherited blood-clotting disorder. It can cause excessive bleeding. It results if the body is unable to produce a protein that is vital to the blood coagulation system. Factor VII deficiency can be particularly problematic if an Alaskan Klee Kai suffers an injury or requires an operation.

Alaskan Klee Kai are relatively small dogs that can live long lives. These companion dogs can live around between 15 and 18 years. 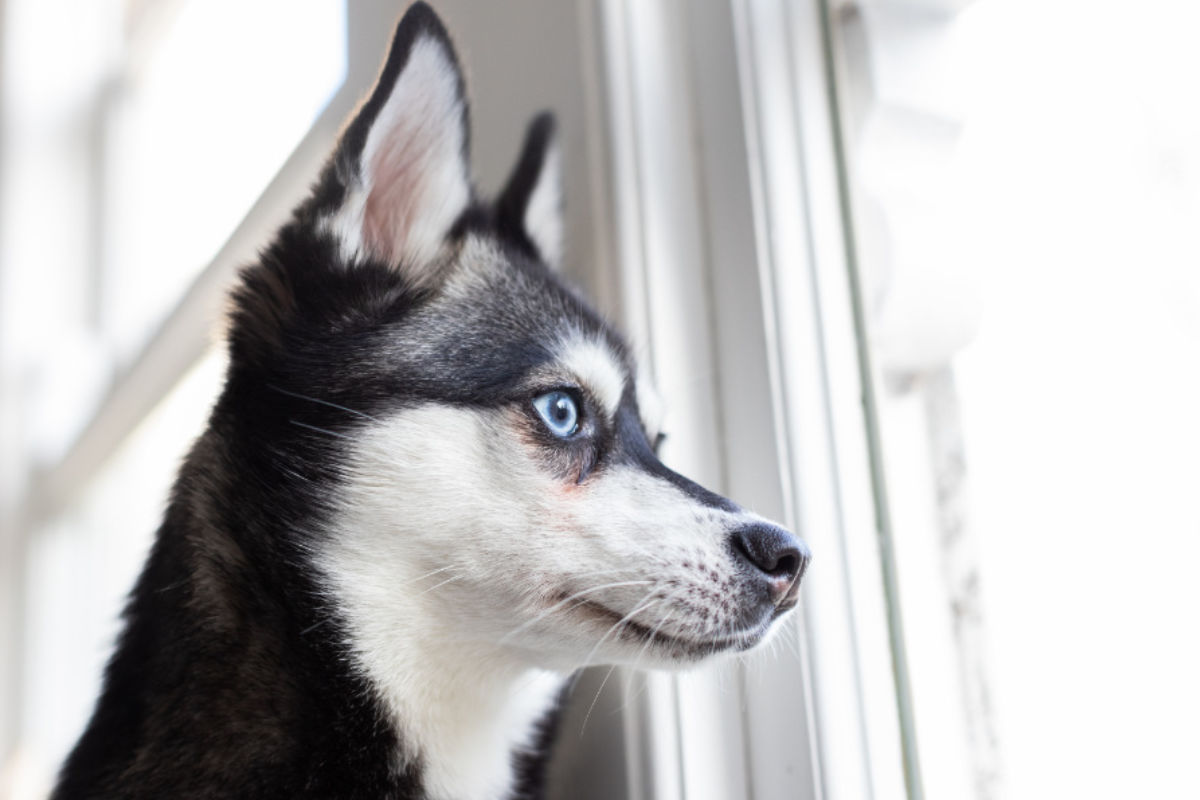 An Alaskan Klee Kai, just like any other puppy, requires a number of vaccinations in their first year to protect against potential diseases and illnesses.

Bordetella Bronchiseptica: is a bacterium that is commonly associated with respiratory disease in dogs.

Canine Distemper: is a virus that affects a dog’s respiratory, gastrointestinal, respiratory and central nervous systems.

Canine Parainfluenza: is an illness that can lead to Kennel Cough. It is a non-threatening illness that is effectively a common cold.

Heartworm: is a potentially fatal disease. It occurs when a parasitic roundworm. It can result in dirofilariasis, which lead to blockage of major arteries or organ infections.

Leptospirosis: is a bacteria that can be found in infected water, soil, or mud, while swimming, passing through, or drinking contaminated water.

Lyme Disease: can occur when a tick bites a dog. The symptoms include sudden lameness and swelling in one or more joints.

Parvovirus: is highly contagious and is spread from dog to dog by direct or indirect contact with their feces.

Rabies: is a viral disease of mammals most often transmitted through the bite of a rabid animal. Symptoms include fever, excess salivation, muscle spasms, paralysis and confusion.

The Alaskan Klee Kai Association of America sets out health guidelines for the breed on their website.

3-7 days: Declaws are removed and a basic health exam is completed.

helloBARK! recommends consulting with your local veterinarian to follow a schedule for your Alaskan Klee Kai puppy.

It is good practice to give Alaskan Klee Kai a healthy and wholesome diet to give them the best possible chance of a long life.

Like all dogs, they need to have a complete and balanced diet to ensure they are getting the necessary vitamins and minerals to maintain their wellbeing. They’re no different to humans. 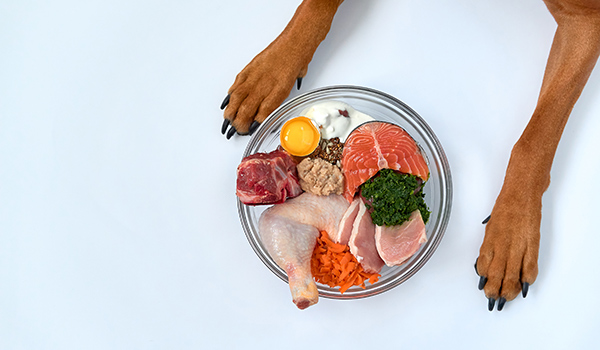 If you’re worried about your Alaskan Klee Kai acting abnormally or being lethargic, don’t hesitate. You should book an immediate appointment with your local vet.

This article doesn’t constitute medical or professional advice so we urge an Klee Kai owners concerned about their dog’s health to speak to their vet. 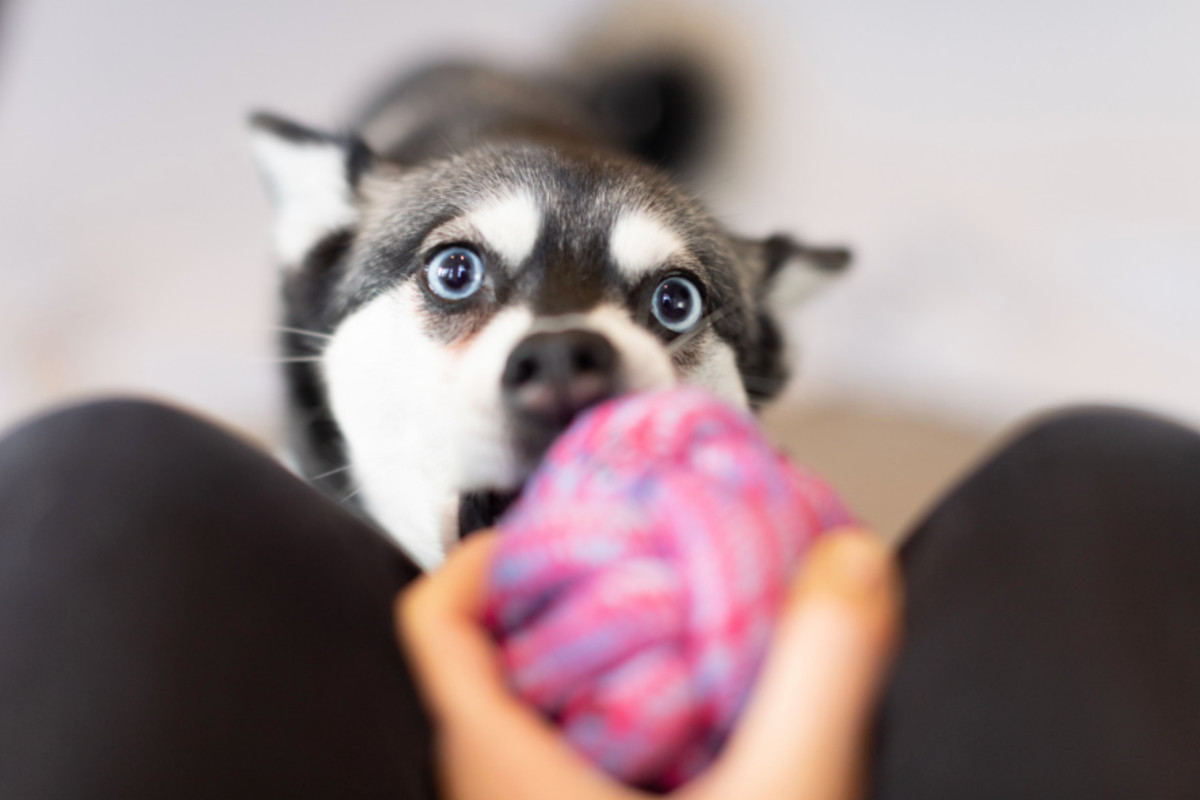 Therefore it’s unclear whether there are persistent underlying health conditions that appear to affect members of the breed.

You should ask your Klee Kai breeder for proof of health checks and screenings before you decide to adopt a puppy.