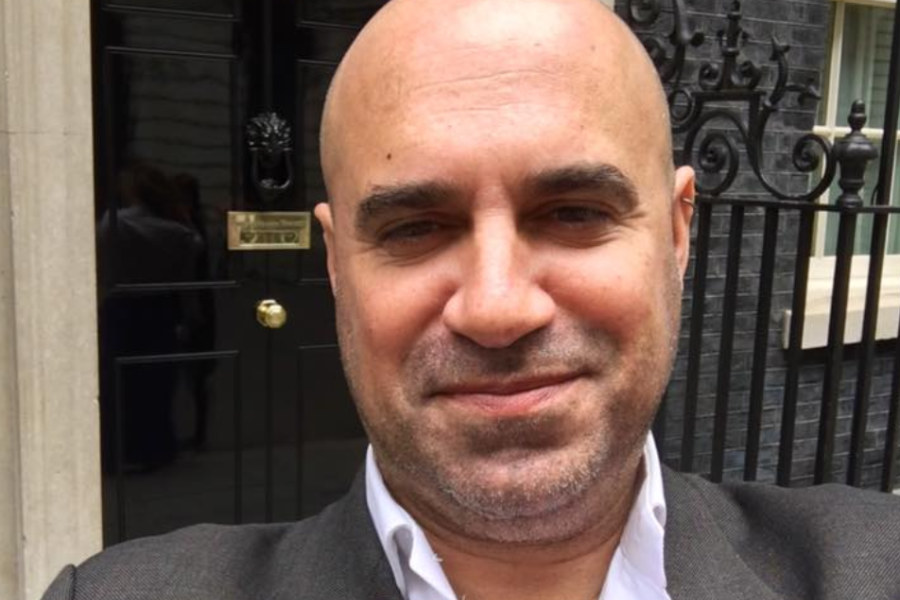 Marc Abraham is the driving force behind Lucy’s Law.

Based in Brighton, Marc is a practicing veterinary surgeon, but he’s also know for his tireless campaigning to end puppy farms in England.

The animal welfare campaigner has spent the past decade working to stop pet shops and third party dealers from selling puppies and kittens.

Marc started Pup Aid in 2009 to raise more awareness about the issue before masterminding the successful Lucy’s Law campaign.

Securing over 200,000 signatures in two separate e-petitions, Lucy’s Law is set to be drafted into England’s legislation later this spring.

Lucy’s Law will ban pet shops and dealers in England from selling puppies and kittens.

We sat down with Marc to discuss his passion for animals, his colorful veterinarian career and his brainchild, Lucy’s Law.

1) What attracted you to the veterinary profession?

I have always loved animals since I was a child. I always had pets, including a cat as well as some tortoises. I always needed to be around nature. There is a story that my Mum tells. When I was three, I removed a maggot from a pet tortoise’s wound on its leg – and the tortoise got better! My Uncle was a vet so it was one of the earliest jobs I knew about. I always wanted to help animals and I spent the next 16 years before university studying and being a geek. I was obsessed with studying nature, drawing and examining caterpillars. I didn’t really have any human friends!

2) How is life as a full-time veterinarian?

When I came out of university, I was in a mixed practice in Watford. I was pretty useless with cows, sheep, horses – anything bigger than a dog! I grew up in north west London. Although you study it at uni, you’re so behind when it comes to the language that everyone uses [around big animals]. I love horses but with regard to the equine clients, they always wanted the boss and not the new graduate. I drifted into the more small animal stuff like a lot of vets do. So treating dogs, cats and rabbits. I love operating so I used to do a lot of small animal surgery – nothing complicated mainly spaying and neutering. Everything changed when I went on a snowboarding holiday.

I went on a snowboarding holiday for a week and the snow wasn’t that good. So I thought how can you guarantee good snow? I did my first season in Val D’Isere in the French Alps. I started hanging up coats and cleaning the toilets in a really cool bar, then the manager realised I was remembering everyone’s name and where they were from so he wanted me behind the bar. I became the Alps’ worst barman but the best barman for recognising the people, speaking their language, and guessing what they wanted.

4) Did you learn any life lessons that you were able to apply to being a vet?

I often say all vets should have some type of experience in the service industry because the way of communication isn’t that different from being a vet or being behind the bar. You’re anticipating someone’s needs. You’re trying your best to deliver. You want to give value for money. You’re speaking to them in a way they can hopefully understand, and you want them to come back because they had a positive experience. Good communication is what some vets seem to be lacking when the profession is criticised. When you pay money – and it’s not cheap to own a pet these days – if you don’t think the service is value for money, you’re upset. It taught me a lot about communication.

5) When did you return to the veterinary profession? 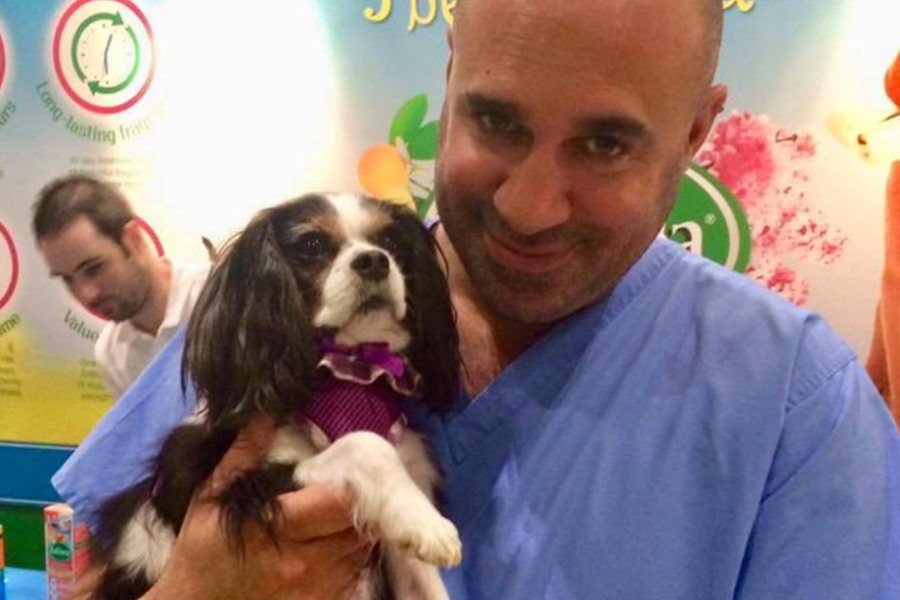 I came back and worked as a locum in the summer. I spent a total of three snowboarding seasons [out there]. I loved it; it was my passion. I made enough money to survive. I’d come back in the summer and earn money [working as a vet] in England. Eventually my father sat me down and told me I couldn’t keep cleaning toilets and serving drinks in the Alps (I was approaching 30)! I decided to set up my own veterinary emergency clinic in Brighton. I already had experience of working nights and being an emergency and trauma surgeon. I loved Brighton so found a clinic and became the third partner in a pre-existing day practice. I ran the night service. I worked most nights and most weekends to start with. It became very successful and award-winning.

6) What was the key to your success?

We’d look after patients from 6pm on weekdays, on weekends and on bank holidays. Everyone benefited, but most importantly the animals. Interestingly, when customers came to the practice, good communication was essential because the last person they want to see is you because you’re not their normal vet. Again, finding common ground, talking to owners simply and calmly, as if I was serving them in a bar, especially when they’re stressed because their animal is very ill. It became successful.

7) How did you get involved in the media?

Completely by fluke. I got a lucky break on an episode of Victoria Stilwell’s ‘It’s Me or the Dog’. After a while [at the emergency clinic], I got more involved in the media. There were times I’d come off a night shift and go up to London to do my Pet Clinic on the Paul O’Grady show before going back on my shift again. I was doing lots of writing for local press. My passion is still education. Writing in a way people can understand, not being patronising but honest. I was completely transparent about simple issues for pet owners like vaccination, seasonal health issues, and protecting against fleas and worms.

8) Can you explain the origins of Pup Aid and Lucy’s Law?

It all changed when one fateful night in 2009 when I saw a load of puppies coming in with Parvovirus. It’s a disease very commonly found on puppy farms and large-scale breeding operations with poor hygiene. We had seven cases in one night – it’s rare to see one in a week. They were all coming from the same licensed, legal third party dealer who was buying them from a licensed, legal puppy farm in Wales. I thought it wasn’t right and I started to look into it. It was the beginning of the campaigning.

To read part two of our interview where Marc the Vet discusses the story behind Lucy’s Law, click here.

Marc Abraham the Vet on Lucy’s Law Petition and Campaign