Can You Identify A Dog By Its Nose Print? 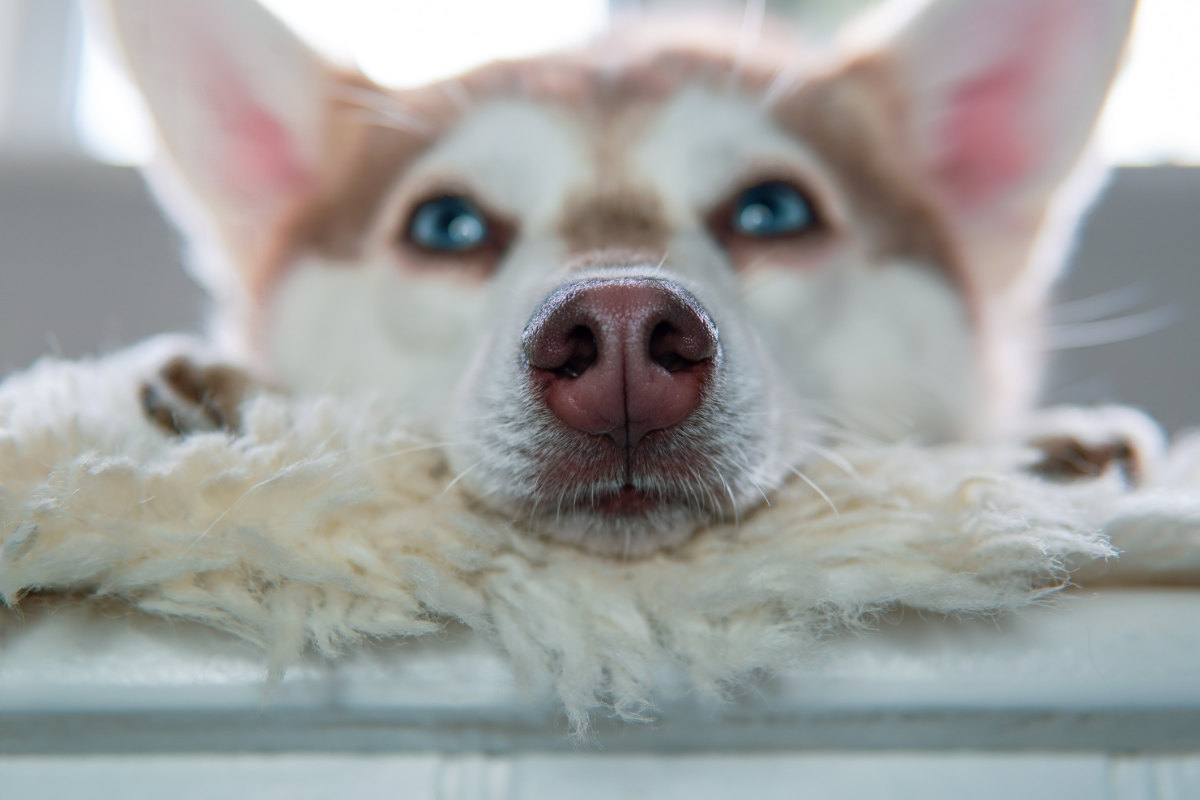 Did you know every dog has a different nose print?

In some countries, a dog nose print is used to identify dogs, although this is no substitutions for a microchip.

Just like our finger prints, a dog’s nose has a set of lines forming patterns.

Fans of Forensic Files will remember the episode were a Siberian Husky’s nose print helped to solve a murder case.

In this article, we asked four experts for their insights on dog nose prints and whether a dog could be identified by their nose print. 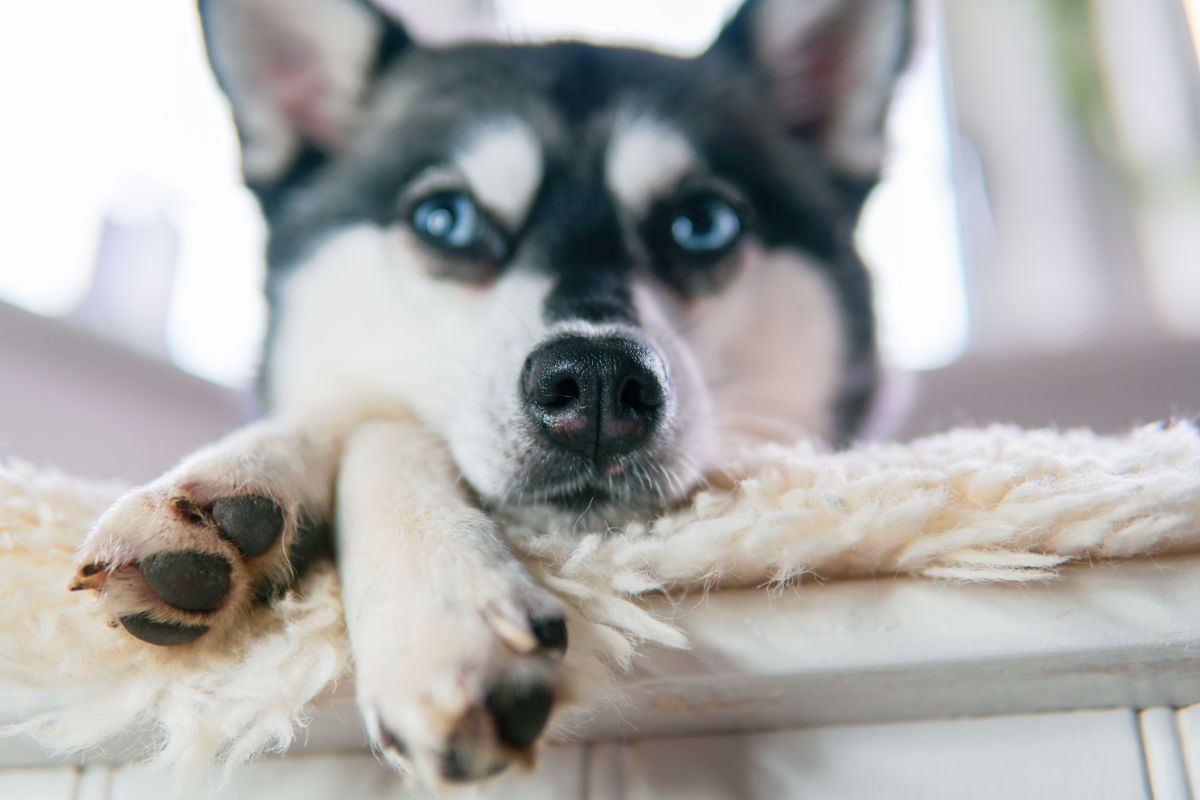 The Lines That Form On A Dog’s Nose Are Unique

The print of a dog’s nose is unique to them, much like our fingerprints are unique to each individual human. You can identify a dog by their nose print because of this, and many places use this to identify lost dogs. The lines that form on a dogs nose are unique, like the lines of a fingerprint, and this is where the uniqueness comes from. No two noses from dogs are the same, and as such are a great way to identify a dog in many situations.

Every Dog’s Nose Print Is Unique 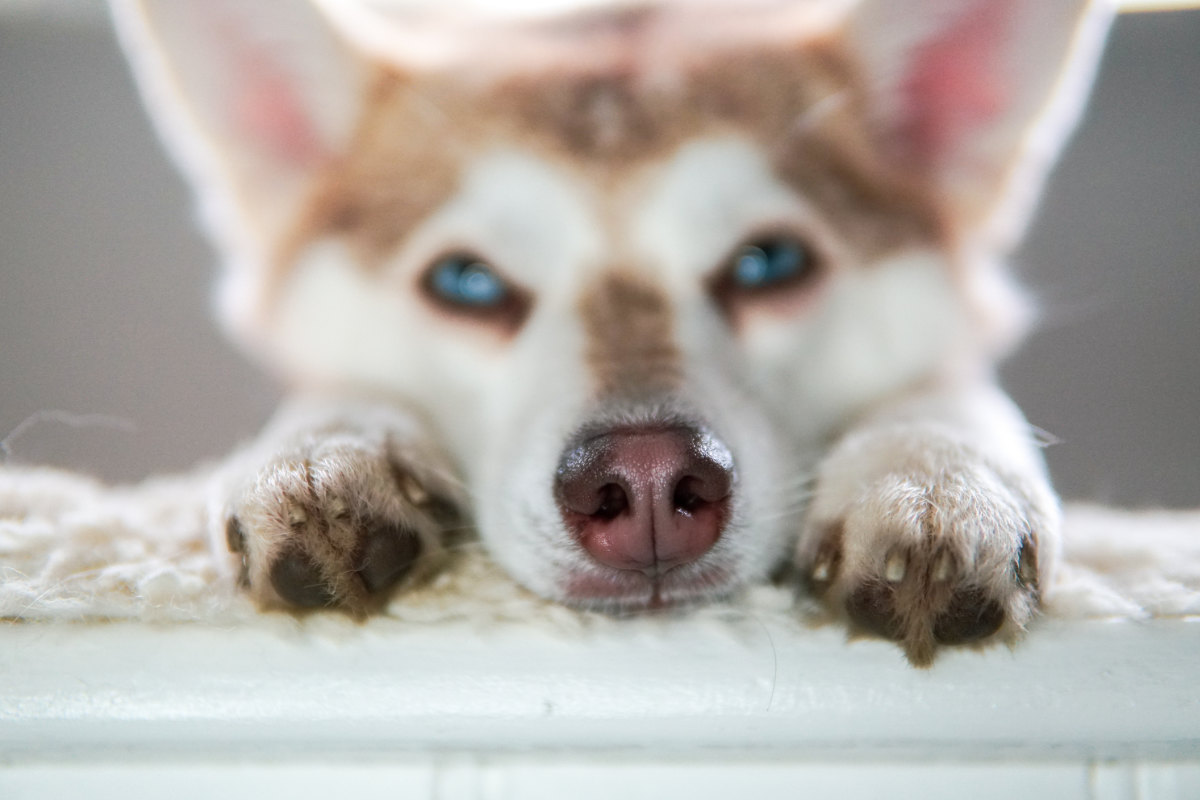 All dogs have different nose prints. I would feel comfortable saying no two are the same. Especially if they are Brachycephalic or Dolichocephalic.

Brachycephalic breeds are dogs you don’t want to let over heat during the summer time, because their skulls and airways are more compact, leading to hyperventilation and poor airflow. These breeds tend to be Pugs, Boston Terriers, Bulldogs (French and English), Boxer Dogs, Bull Mastiffs, Pekingese, Lhasa Apsos, and Shih Tzus. They tend to have a shorter, compact face, therefore their nose print may be scrunched up and rounded or even wider then some other breeds.

Dolichocephalic dog breeds such as Great Danes, Dachshunds,Setters, Greyhounds, Collies and German Shepherds tend to have a skull that is long and narrow and even have slender noses. They tend to have a much lower risk of issues breathing due to their anatomy. Their nose prints on the other hand, will most likely be more form fitted with smaller nostrils. 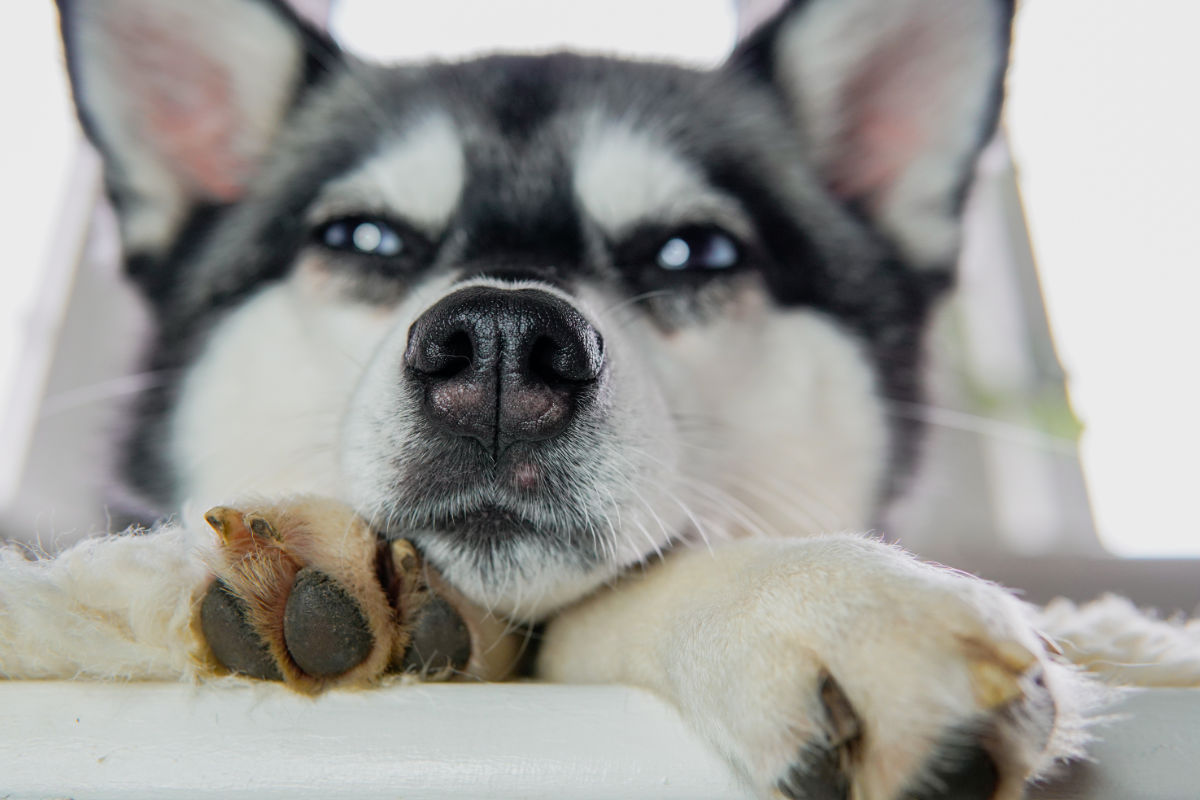 Dogs do in fact have different nose prints. Amazingly, a dog’s nose print has been found to be as unique as an individual person’s fingerprint! That said, if you’re looking for good ways to ensure you can identify your dog from others if he gets lost, your best bet is still to microchip your dog. As of now, there are not many (if any) databases identifying dogs based on their nose print.

What Do Probiotics Do For Dogs?