How Much Do Sealyham Terriers Cost? 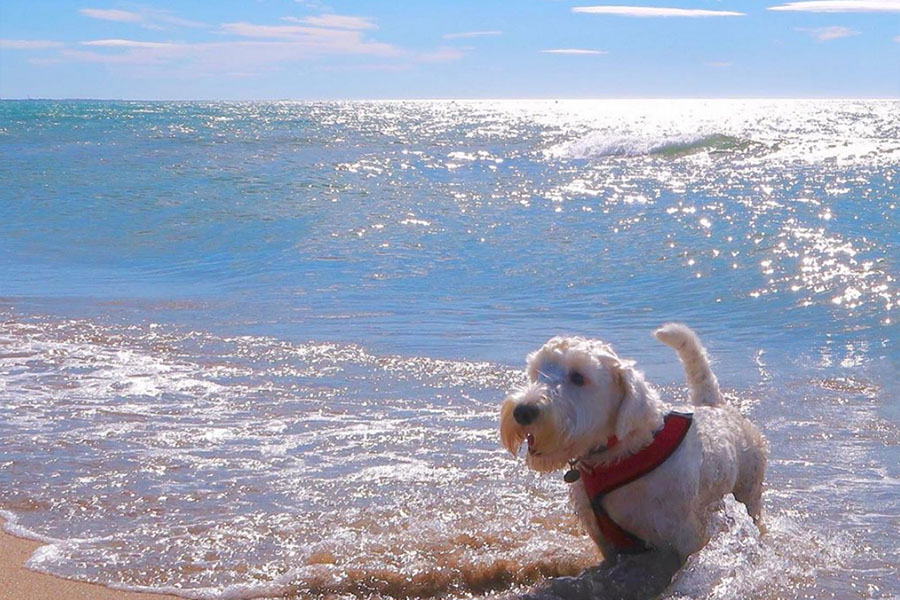 Sealyham Terriers are a rare breed around the world.

Most Sealyham Terriers can be found in the United States of America and the United Kingdom.

These Terriers originated in an area of Wales called Pembrokeshire.

Sealyham Terriers proved popular dogs in the first half of the 20th century, but their numbers have continued to dwindle into this millennia.

If you’ve come across the Sealyham Terrier and you’re considering purchasing one of these dogs, you’ll want to know how much they cost.

There’s limited information about the price of Sealyham Terriers.

In this article, we’ll take a look at Sealyham Terriers price, the costs associated with owning the breed and where you can locate breeders.

With the introduction over, let’s first take a look at the breed and their history in closer detail.

Sealyham Terriers are a brave and spirited Welsh terrier.

These stout dogs were created in the 19th century near Pembrokeshire, Wales.

They’re a small to medium-sized terrier that were originally used as a working dog. Nowadays, they act as companion pets.

Now you know what a Sealyham Terrier is, let’s look at where they come from.

Where Do Sealyham Terriers Come From?

They were created by a former army captain called John Edwardes. He was responsible for developing the Sealyham Terrier between 1850 and 1891.

The American Kennel Club suggest he developed these dogs to help his his Otterhound pack. The pack was responsible for hunting otters by digging them out of their lairs.

However, The Daily Telegraph reports that Edwardes used the Sealyham Terriers to hunt small game such as badgers in the areas around his residence, Sealyham House.

Following his death, Fred Lewis took over the mantle of further developing the breed. The first Sealyham Terrier Club was created in 1908 before the Welsh terriers were granted status by the Kennel Club in the UK in 1911.

The Sealyham Terrier saw their popularity surge after the World War I. They’re often described as the dogs of the Prohibition Era in the USA, with one Sealyham Terrier winning Westminster’s best in show three times.

However, their numbers and popularity dwindled in the second half of the 20th century and into the 21st century. Whereas 2,000 puppies were registered with the Kennel Club in 1920s, just 43 were registered in 2008. Hence, the Sealyham Terrier was recognised as a Vulnerable Native Breed. 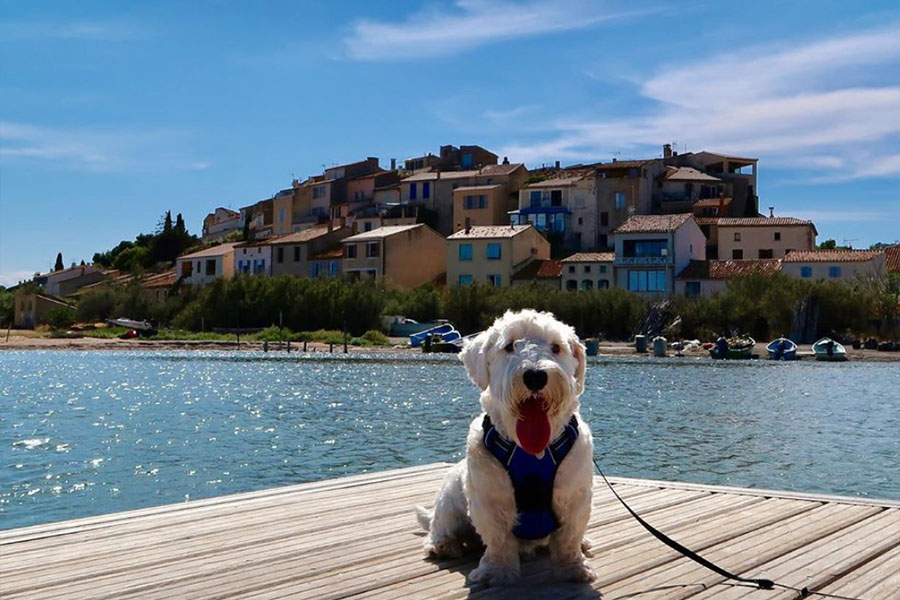 They’ve got a white coat with markings on the face that can vary from lemon, black, brown, blue and badger (brown and black mixed).

After doing some thorough research, the average price range of a Sealyham Terrier appears to range from $1000 and $3,000 in the USA and £600 to £1,000 in the UK. Naturally, the price can vary from breeder to breeder.

If you live in the USA and you’re looking for a Sealyham Terrier, here’s what Allie the Seaylham Terrier has to say:

You can expect to pay $1500-3000 for a puppy from a reputable breeder. This should include a health screening to make sure that the puppy doesn’t have any Sealy-specific health issues. You want to make sure you do your research when getting any breed of dog to make sure you are making the right decision for your household.

For UK residents, Eddie the Sealyham Terrier has some advice:

Puppies can cost anything from £600 up to £1,500 depending on whether they are Kennel Club registered.

Sealyham Terrier breeders can also be quite difficult to find.

If you’ve decided that one of these plucky Welsh terriers is the right dog for you, we recommend doing thorough research to find an established and reputable breeder.

If you’re American, you can head over to the American Sealyham Terrier Club. Their website provides a list of breeders who have signed up to their code of ethics. This means they’re breeding responsibly and carrying out the necessary health checks and screenings.

Alternatively, the Kennel Club in the UK list two breeders in England who British dog lovers can check out if they’re interested in a Sealyham Terrier puppy.

If you’ve decided Sealyham Terriers are the breed for you, you’ve found the right breeder and you’re ready to collect you pup, there are a number of things to consider.

You’ll want to start training your Sealyham Terrier pup from a young age to master basic obedience such as sit, stand, lie down, stay, go to bed etc.

It’s a good idea to socialise your Sealyham Terrier puppy to get them used to meeting new people and other dogs.

Getting a puppy used to other animals such as cats is important, especially as the breed can have a high prey drive.

Sealyham Terriers can be boisterous so you’ll want to keep an eye on your new addition if you’ve got an older dog, young children or small pets.

Of course, the cost of a Sealyham Terrier doesn’t stop with the initial price. In the initial 12 months will see dog owners dipping into their bank account on a regular basis. You need to consider the shots and vaccinations that a puppy requires. If you signed a contract agreeing to neuter or spay your Sealyham Terrier, that’s another cost to consider.

You’ll be required to take out pet insurance to protect both your dog and your bank balance in the case of an emergency. You can check out the best pet insurance companies for dogs right now here.

If you’re interested in a Sealyham Terrier puppy, you should contact an established and reputable breeder. They’ll usually ask you to fill out a questionnaire, place you on a waiting list and request a deposit.

Sealyham Terriers are considered to be hypoallergenic due to their low-shedding coats.

We’ve reached the end of our article on Sealyham Terrier price.

But don’t forget there are more costs as the weeks, months and years go by that you’ll need to consider.

Like any breed, the Sealyham Terriers has pros and cons that you’ll need to weigh up before you take home a pup.